Raphael’s 500th anniversary of the death.

The last five years of Raphael’s life in turmoiled and decadent Rome seen from a unique perspective that of his last, great love: la Fornarina.

Sex and power drove Pope Leo X’s Rome, where Raphael was the prince of painters, beloved by everyone and the lover of all women. Rome’s dolce vita in 1515-1520 was a hotbed of stories that still ring true today: the separation between the people and the élite, the relationship between sex and power, the #metoo movement, the gallant parties, the mysterious deaths and the new courtesans. In the vein of Maria Bellonci’s Rinascimento Privato (1985) and Alexandra Lapierre’s Artemisia, Pierluigi Panza gives voice to the commoner Fornarina, to tell her daily life with the great painter, the real feelings behind the most famous painting of the world.

Pierluigi Panza is a writer, journalist and critic of art and architecture. He writes for Italian daily Corriere della Sera and teaches at Milan Polytechnic. He is a scholar of Piranesi, Winckelmann and of the culture of antiquity in 18th-century Europe. In 2008 he won the Selezione Campiello prize with his biography of Piranesi (La croce e la sfinge, Bompiani). 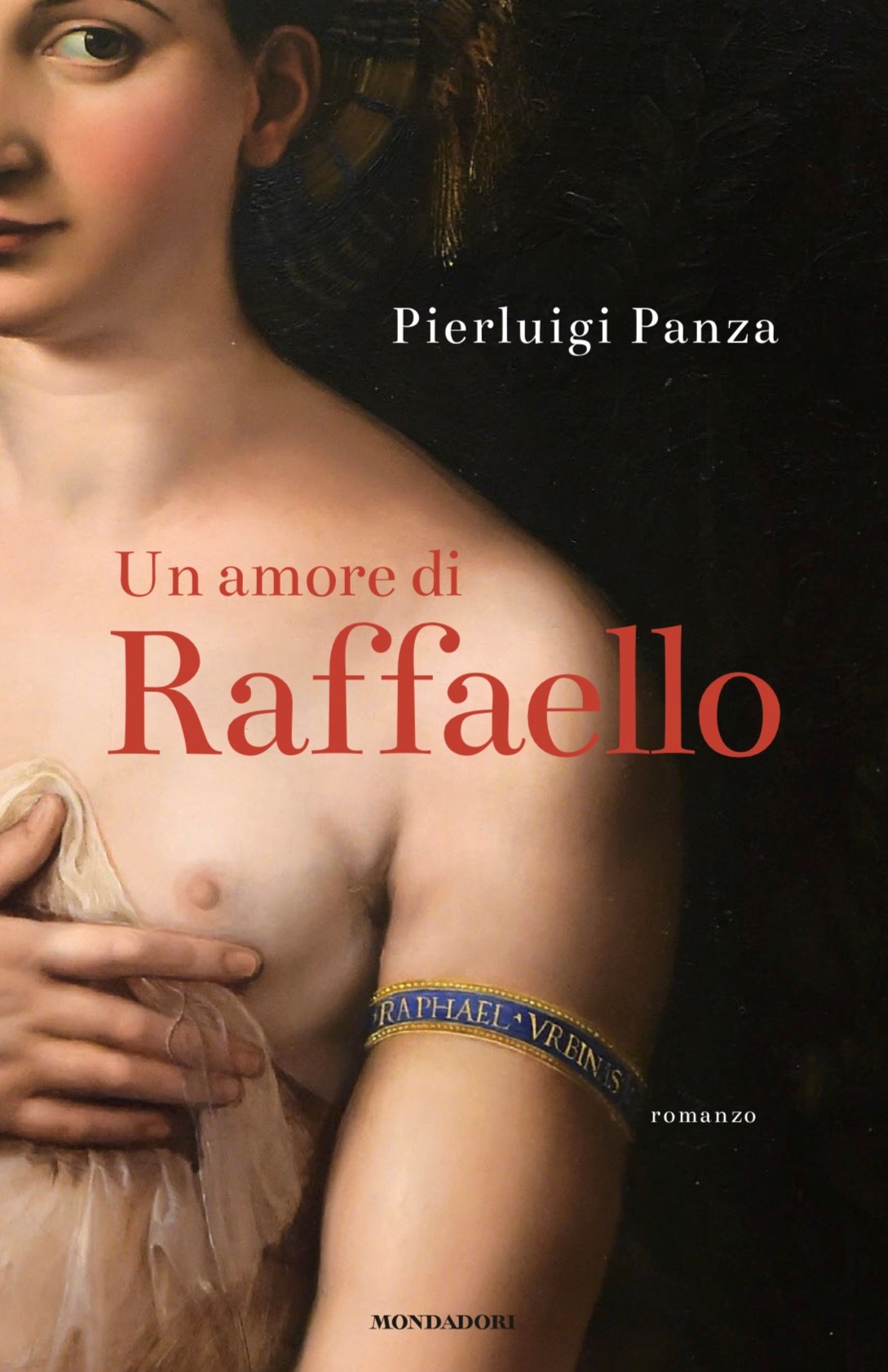