The website is under construction. We apologize for any inconvenience.
Home / Books/ Children/ Vai all’Inferno, Dante!
BooksChildren 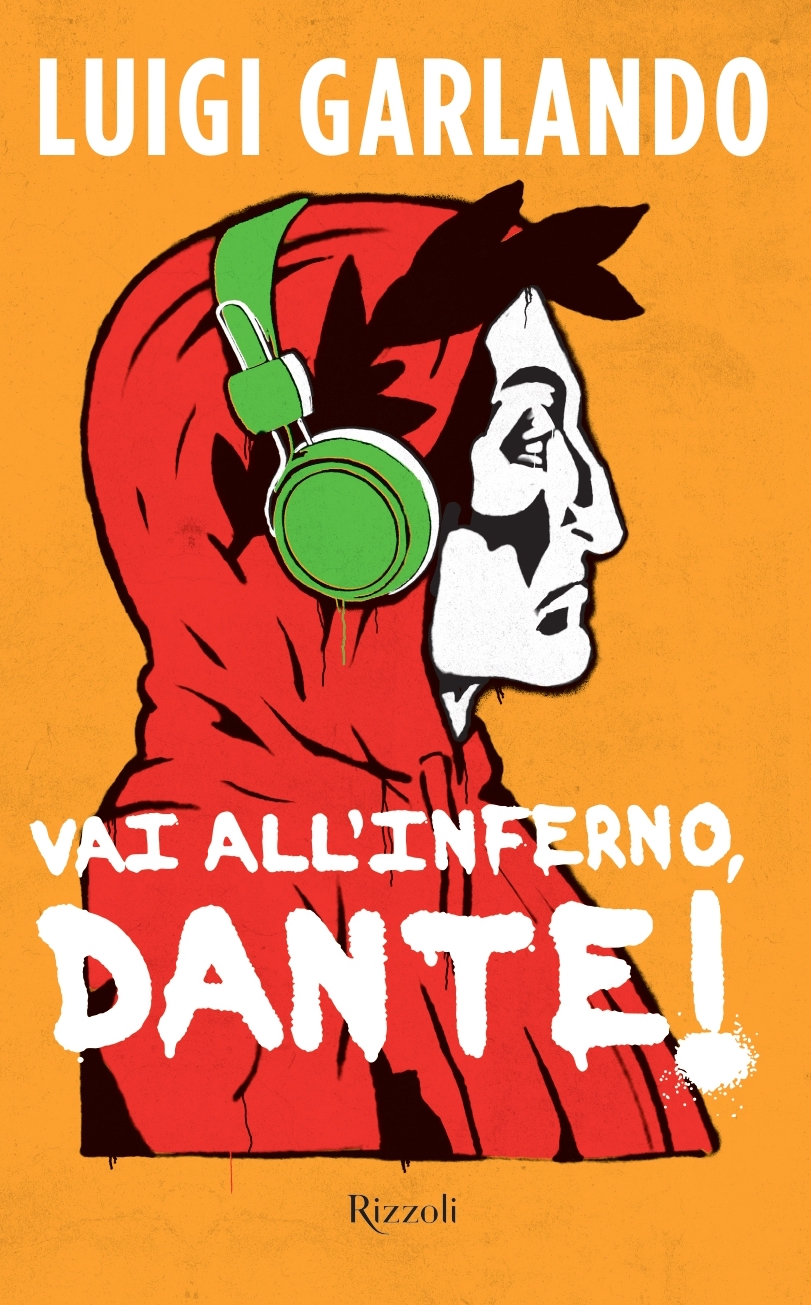 From one of the best-selling children’s author, a page-turner and brilliantly funny coming-of-age novel.

La Gagliarda, the magnificent 16th century residence of the Guidobaldi family and headquarters of the family business, is situated in Florence. It’s also the home of fourteen-year-old Vasco, a self-confessed bully whose victims include his family, school mates and teachers. Academically Vasco is not the sharpest tool in the shed, but there’s no beating him at Fortnite. He plans to become a professional gamer and already has thousands of followers. Vasco is convinced that life owes him, and his sense of entitlement is entrenched. That is until he’s unexpectedly thrashed by an opponent calling himself Dante who wears the Italian Poet’s traditional cap… But who is he? Vasco squeezes in his gaming whenever he can, seeking revenge and keen to humiliate him, like all the others, never suspecting that the most thrilling and far-reaching game of his life has only just begun.

A rousing page-turner in which a Gen Zer takes on in Fortnite one of the towering figures in world literature, the illustrious and formidable Dante Alighieri.
2021 will mark the 700th anniversary of Dante’s death.

Sales ranking: Per questo mi chiamo Giovanni: at the top of the charts.

Luigi Garlando is a journalist at «La Gazzetta dello Sport» and a successful writer. His most popular books include: Per questo mi chiamo Giovanni (Rizzoli, more than 500.000 copies just in Italy; translation rights sold to Botart, Albanian), Mio papà scrive la guerra (Piemme – Il Battello a Vapore, Winner of the Cento Prize 2005). In 2015 he wrote L’estate che conobbi il Che (Rizzoli), with which he won the Strega Prize Ragazze e Ragazzi 2017 and the International Board on Books for Young People has chosen this title as 2015 Best Italian Children’s Fiction Book (translation rights sold to Bromera, Catalan). In May 2006 Il Battello a Vapore published the first volume of his famous bestselling series Gol! which has now reached episode Gol! 63. The series sold more than 3.000.000 copies and has been translated worldwide.

Sales ranking: Per questo mi chiamo Giovanni: at the top of the charts.