This rewriting of Hänsel and Gretel changes the historical time and the sets of the original fairytale. The big city where the kids get lost replaces the wood; the paint marks that Anselmo scatters on the city sidewalks after stepping on the artwork of a street artist replace the bread crumbs that Hänsel drops on the footpath; a princely buffet of candies in a hotel room replaces the gingerbread house; a glamorous lady, a powerful influencer on Instagram, who hides a terrible violence behind her makeup, replaces the old wicked witch. The world and the historical period change, also the adventure changes, but the heart of the fairytale pumps the same blood. In this contemporary rewriting of a classic fairytale what is in danger is not the body of the kids but rather their inner image because the wicked witch is greedy of images. She wants to eat the childhood innocence, the exuberance, confidence, love, imagination and strength of the children’s heart. She will fail. In this book there are both incisive words flowing in the pages and edgy illustrations drawn by one of the youngest Italian talented illustrator.

Francesco Formaggi  was born in 1980 in Anagni (Frosinone). He has worked for literary magazines and has run workshops of fiction writing for adults and kids. Currently he is a High School teacher. His first novel Il casale published by Neri Pozza in 2013 was finalist for the «John Fante First Novel Award». In 2017 he wrote the novels Il cortile di pietra published by Neri Pozza and Non chiudere gli occhi published by Pelledoca. 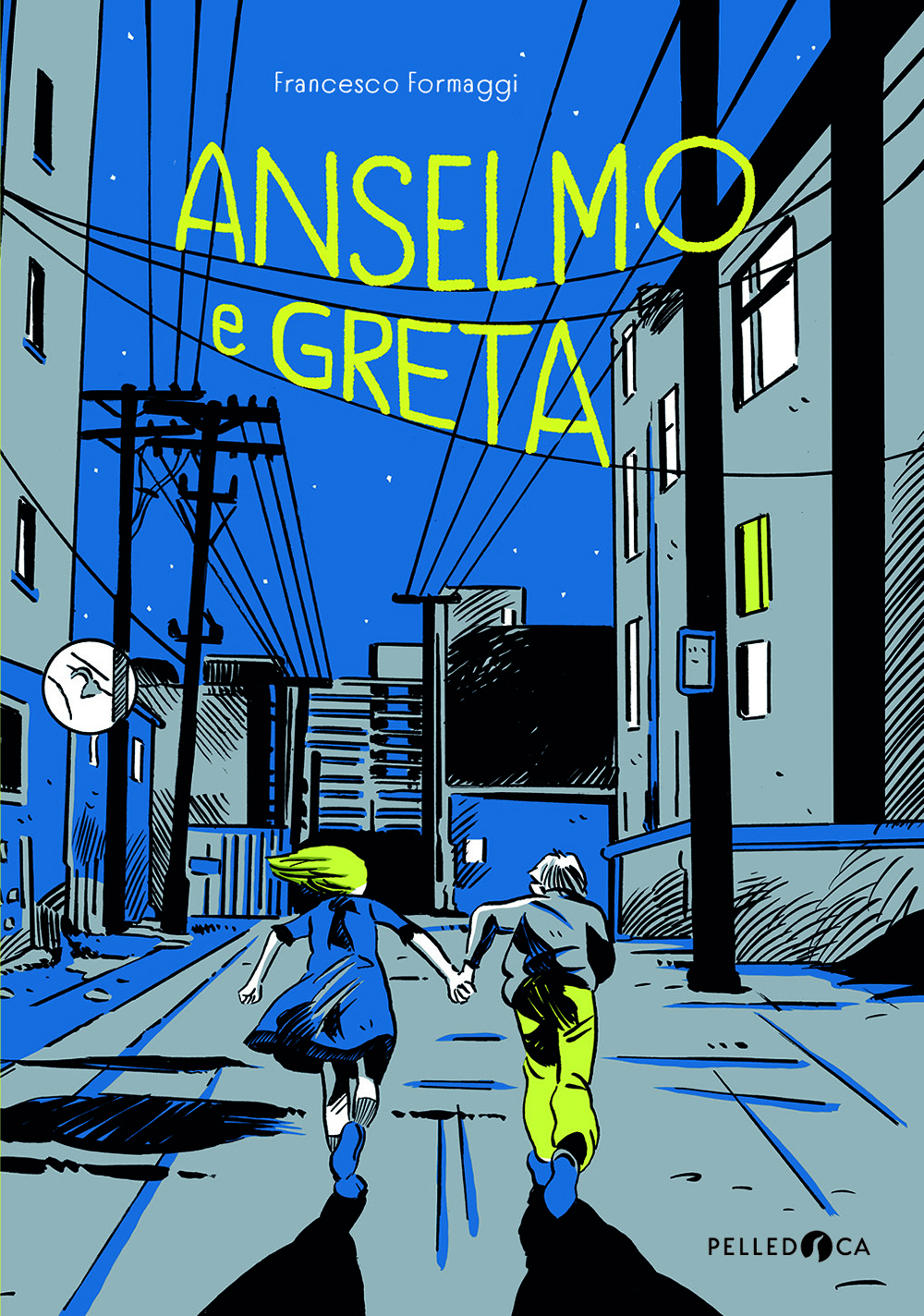