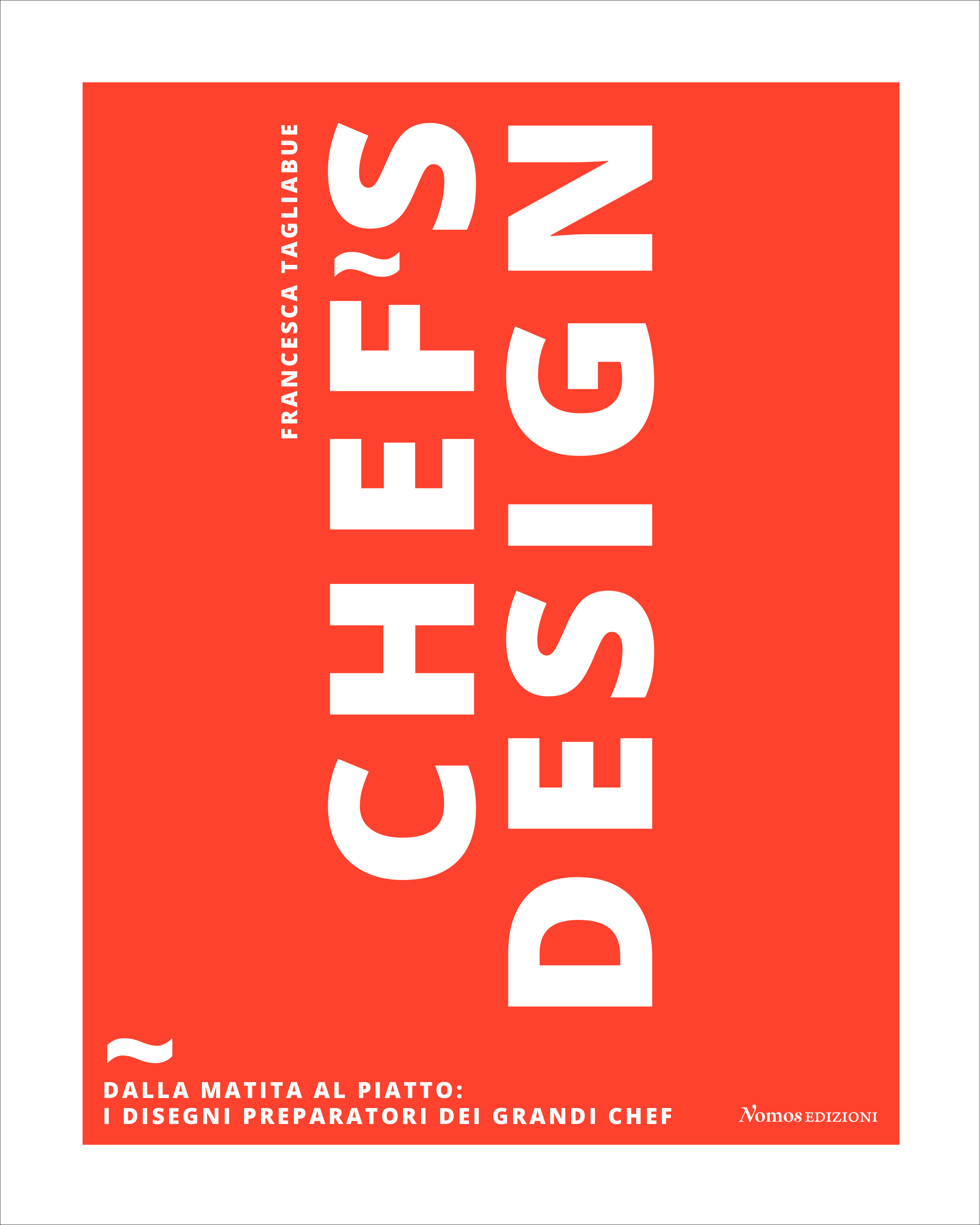 Fine dining as it has never been told

Perhaps everyone does not know that the great chefs and the great masters of pastry making visualize and draw the recipes they are creating, before making it. The drawing is necessary in order to better explain it to the kitchen brigade who will then have to repeat it, but also to its realization. And precisely in this sense, the drawing is a fundamental part of the dish that will be prepared and enjoyed.  Chef’s Design with its 40 autograph drawings combines the two arts, KITCHEN + DESIGN, peeking into the creative backstage of over 40 great starred chefs and masters of pastry and exploring the preliminary phase in which the dish is conceived. Each of them tells the story of the path he takes in the creation of his recipes, with a focus on a specific one, from the initial conception of the idea to its final form. The original recipes are collected at the end of the book.

The book opens a new perspective from which to discover a side of haute cuisine and the creative personalities that embody it.

Freelance journalist in Italian and English since 2002. She is in charge of the column ’Il Lato G’ on Jazz Music, where she tells the gourmet side of the greats of Jazz. From 2007 to 2017 she was the editorial coordinator of DE Dining Experience, house-organ of Sanpellegrino/Acqua Panna and food-lifestyle magazines; in the meantime she also collaborates with various magazines in the sector (A Tavola, Sale&Pepe, Grande Cucina and Il Pasticcere).