When this story begins, Count Dracula’s name is Giacomo Koch. Mina Harker, the woman who was almost responsible for his demise, has escaped death. Now her name is Mina Monroy and she, too, has become a vampire. Their cat Zibetto, the blackest of all black cats, can climb ten-story buildings and it wears two flashy gold rings on its front paws: to be precise, two wedding bands. This story, set in the present time in Rome and Venice, crosses the centuries and its roots are deep in the 19th century, when Count Dracula left Transylvania and headed west. That is when he adopted the name Giacomo Koch and began to dabble in the medical profession. Today, he works as a pathologist at the Fatebenefratelli hospital. Giacomo has learned many things as he navigated the grand season of science. First, everything that flows is nutriment, not only blood, even though human blood is still his favorite sustenance. He has learned that you can’t overcome your nostalgia for the prodigious limits of the living, and that, thanks to the power of gravity, each man and woman carries the universe within. Above all,  he has learned that when blood flows in the veins of vampires, they become human and, like humans, they are vulnerable; they can be killed. Instead, Mina wasn’t interested in understanding anything except herself. For the past forty years, she has lived with a woman who was killed by the Count – just like he killed all the loves of her life – and she thinks that, in order to punish him, she must destroy Dracula’s one great passion:  human beings. In Venice, where everything flows, she has opened a beauty salon in which time has stopped. Whoever enters Mina’s salon will leave unaltered, forever. Forever. That way, forever.

Chiara Valerio was born in  Scauri in 1978; she is in charge of Italian fiction for the publishing company Marsilio and also works for Rai Radio3. She collaborates with L’Espresso and Vanity Fair. She studied and taught math for many years. With Einaudi she published Almanacco del giorno prima (2014), Storia umana della matematica (2016), Il cuore non si vede (2019), La matematica è politica (2020), and Nessuna scuola mi consola (2021). 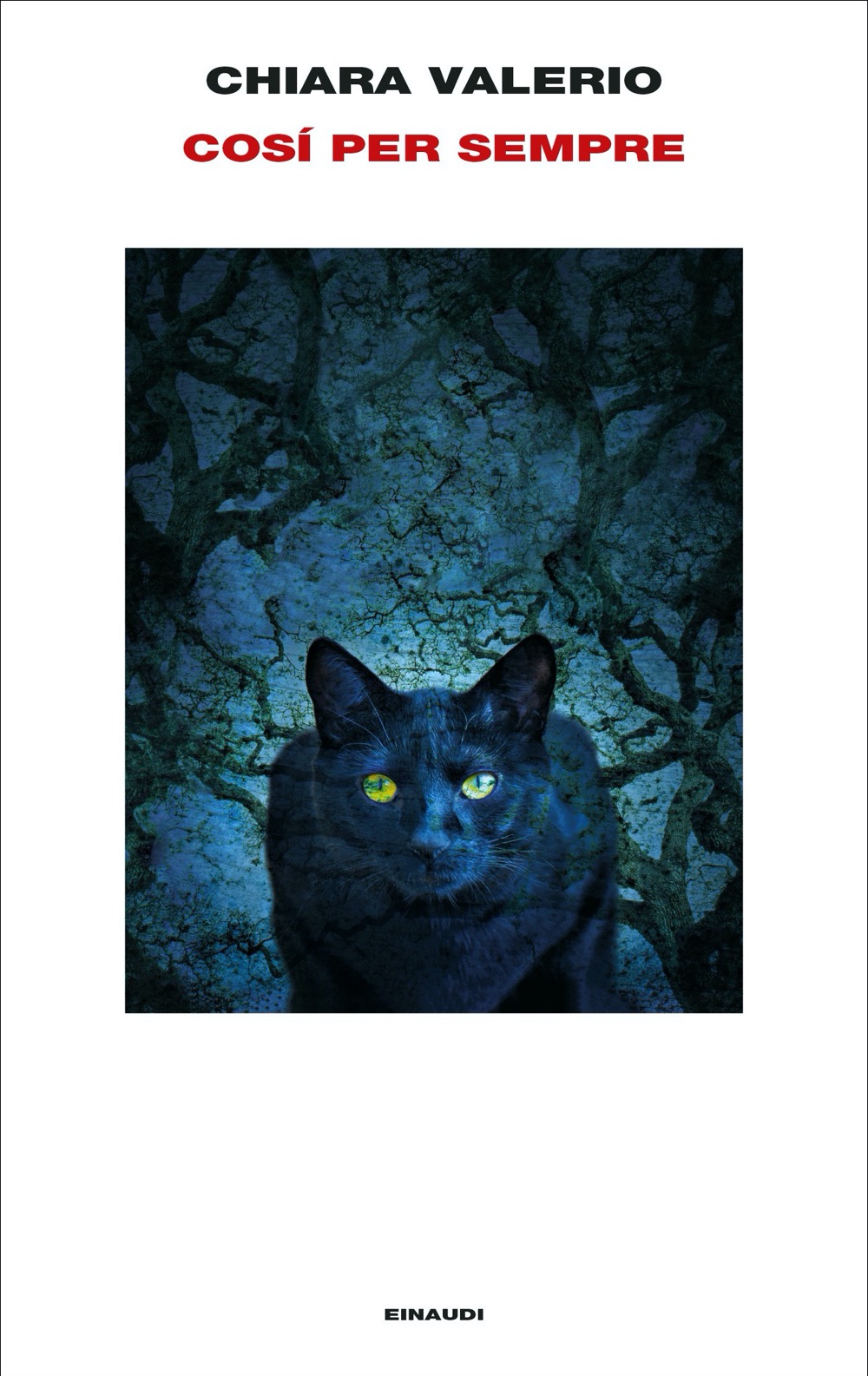