The website is under construction. We apologize for any inconvenience.
Home / Books/ Fiction/ Dalla parte di lei (On Her Side)
BooksFiction

Dalla parte di lei (On Her Side) 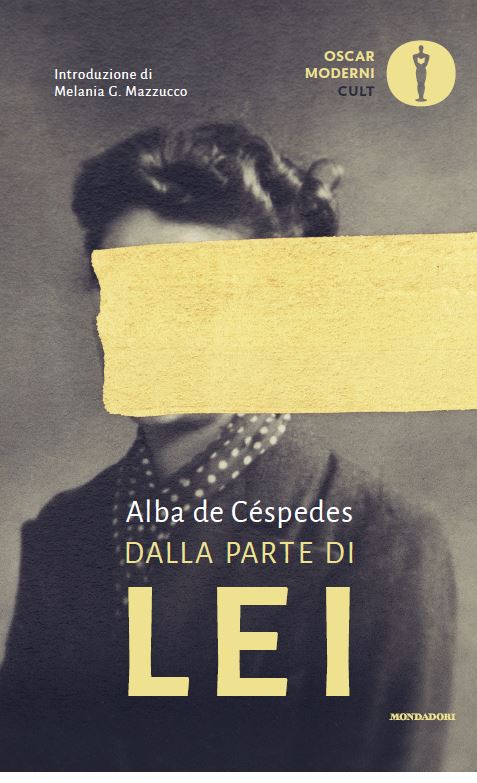 A novel manifesto written by a feminist icon in 1949

“A great love story and a murder.” That is how the author herself defined Dalla parte di lei (literally “on her side,” but published as The Best of Husbands  by Macmillan). The narrator and protagonist of this novel, Alessandra Corteggiani, retraces the events from her family and personal life to depict – strictly “from her side” – those years of Italian history between Fascism, Resistance, and Reconstruction. Among the characters, her mother stands out: she killed herself for love, and her daughter refuses to repeat that destiny. Her father sends her to live with relatives in a remote village in Abruzzo hoping she will learn to accept her subservient role. Alessandra grows instead more aware of “women’s issues” and becomes determined to obtain for women the same respect that is usually paid to men. The crucial event in her life is falling in love with Francesco, an anti-fascist professor whom she will marry. But their love is destined to a tragic end… On the backdrop of the war and the partisan fight, Alba de Céspedes composes a stunning novel for its variety of situations, the precision of its portraits, and the richness of its tones. A sophisticated game of mirrors from which a woman’s awareness emerges and manages, in a world increasingly dominated by men, to transform resignation into rebellion.

An exemplary parable of gender rebellion, Dalla parte di lei reads today like a novel-manifesto in every scene and every word. It’s an audacious experiment in contamination of genres, diary, naturalist novella, psychological novel, neorealist long story, metaliterary reflection on writing. It’s an impressive monument for its radicalism barely dressed up with the rags of the plot.

From the introduction by Melania G. Mazzucco