The website is under construction. We apologize for any inconvenience.
Home / Books/ Fiction/ E baboucar guidava la fila
BooksFiction 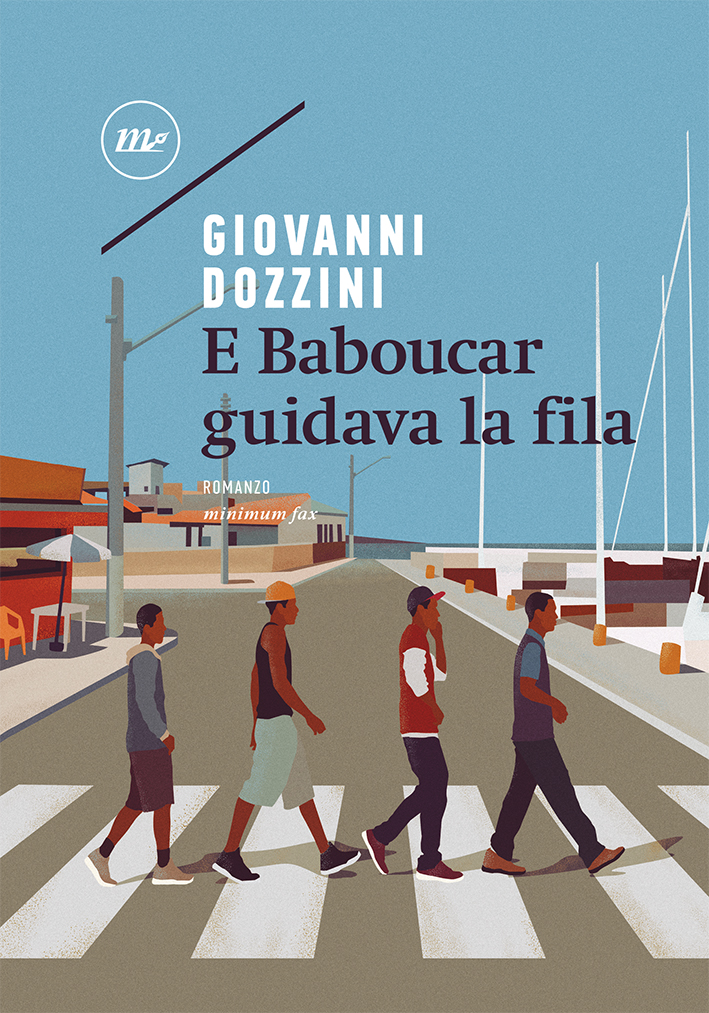 Now the invisibles have their own novel

A forty-eight hours fable: encounters, quarrels, risks and small poetic epiphanies in the hope of a normal life. A narration more than ever necessary, in our times sick with emergencies and intolerance.

Baboucar, Ousman, Yaya and Robert are four asylum seekers who arrived in Italy after crossing half of Africa and the Mediterranean. They are suspended between the hope that their request will be accepted and the anxiety of being rejected. There are those who wait for the first hearing before the commission, those who appeal to the civil court, those who have perhaps obtained humanitarian protection and for a while can go on without too much fear.

A weekend they decide to take a train that will take them from Perugia to the Adriatic. Destination the beach of Falconara Marittima. The journey is rhythm of encounters, of the obsessions of everyone and of the fluctuating relationship with their common language, Italian. Forty eight hours of apparently small events: fines, bivouacs, visions, football finals, some quarrels, in which the four friends will always find themselves walking, in single file, along the streets of the province of Central Italy as if they had returned to Africa. And Baboucar led the line is a fable without morality, which addresses the issue of migration by choosing to tell what comes after the crossings, the elusive normality of a dignified life that follows every landing and everything that this normality contains: the fears, the desires, anger, nostalgia, succeeding in obtaining that particular poetic resonance that only real things have.

Giovanni Dozzini (Perugia, 1978) writes, especially about books and music, for various monthlies and newspapers, among which Europa, Corriere dell’Umbria, Huffington Post, Pagina99 and Nazione Indiana. He has worked as editor and is among the organizers of the festival on Spanish literatures Encuentro. Among his previous books L’uomo che manca (2011) and La scelta (2016).