Mr D, is a young Italian professor, who teaches Latin, emigrated to the States. In addition to his vocation to teach, Mr D has a great passion: writing. So Mr D accompanies us in an episodic diary, in the classroom of the Silvana High School, which reveals page after page, the hidden America: a country in perennial imbalance between the search for social justice and the non-ethics of capitalism.

‘Mr. D we don’t teach, we create consensus. Our employer is the families who pay taxes… and they don\’t want us to teach, they want…’ Mr. Cummings had raised his head to the ceiling, as if looking for some inspiration among the folds of the plasterboard spotted with moisture, ‘they want us to entertain their children…’

Michele Di Mauro (1974). He was born in Italy, in the province of Como, to an American mother and an Italian father. He taught Italian and Latin in Italy for about ten years. In 2011 he moved to the United States where he teaches as a professor of Latin at a high school.

He tells plausible stories of american school in a Blog: excathedra20.blog. 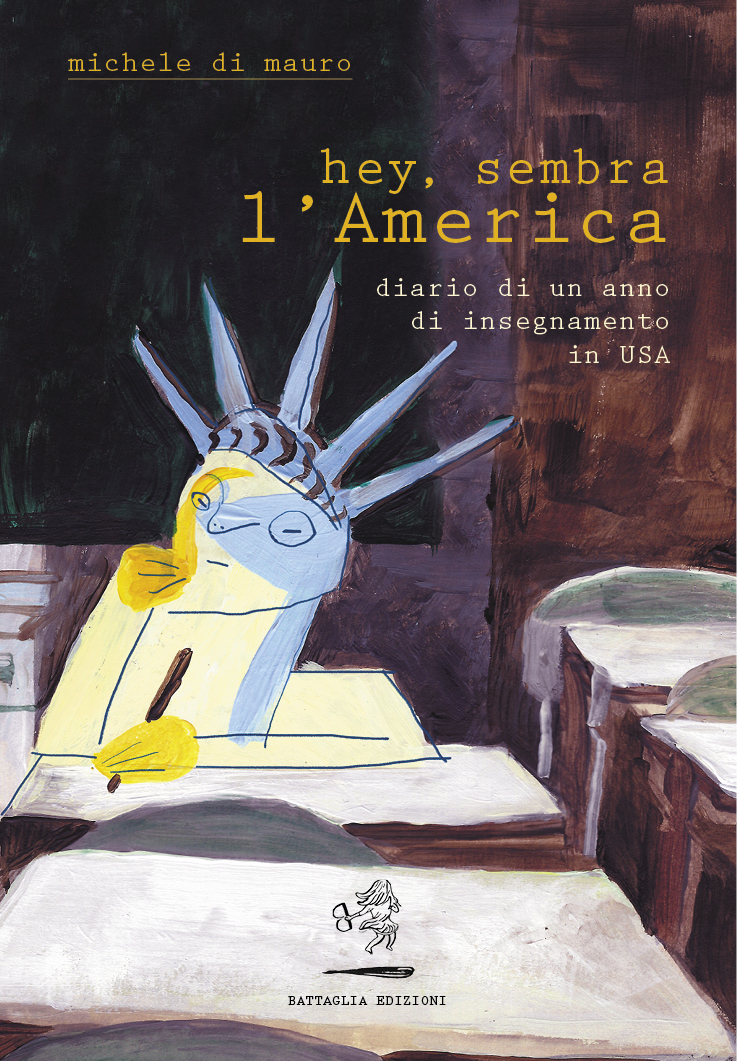