The website is under construction. We apologize for any inconvenience.
Home / Books/ Fiction/ Il pane perduto
BooksFiction 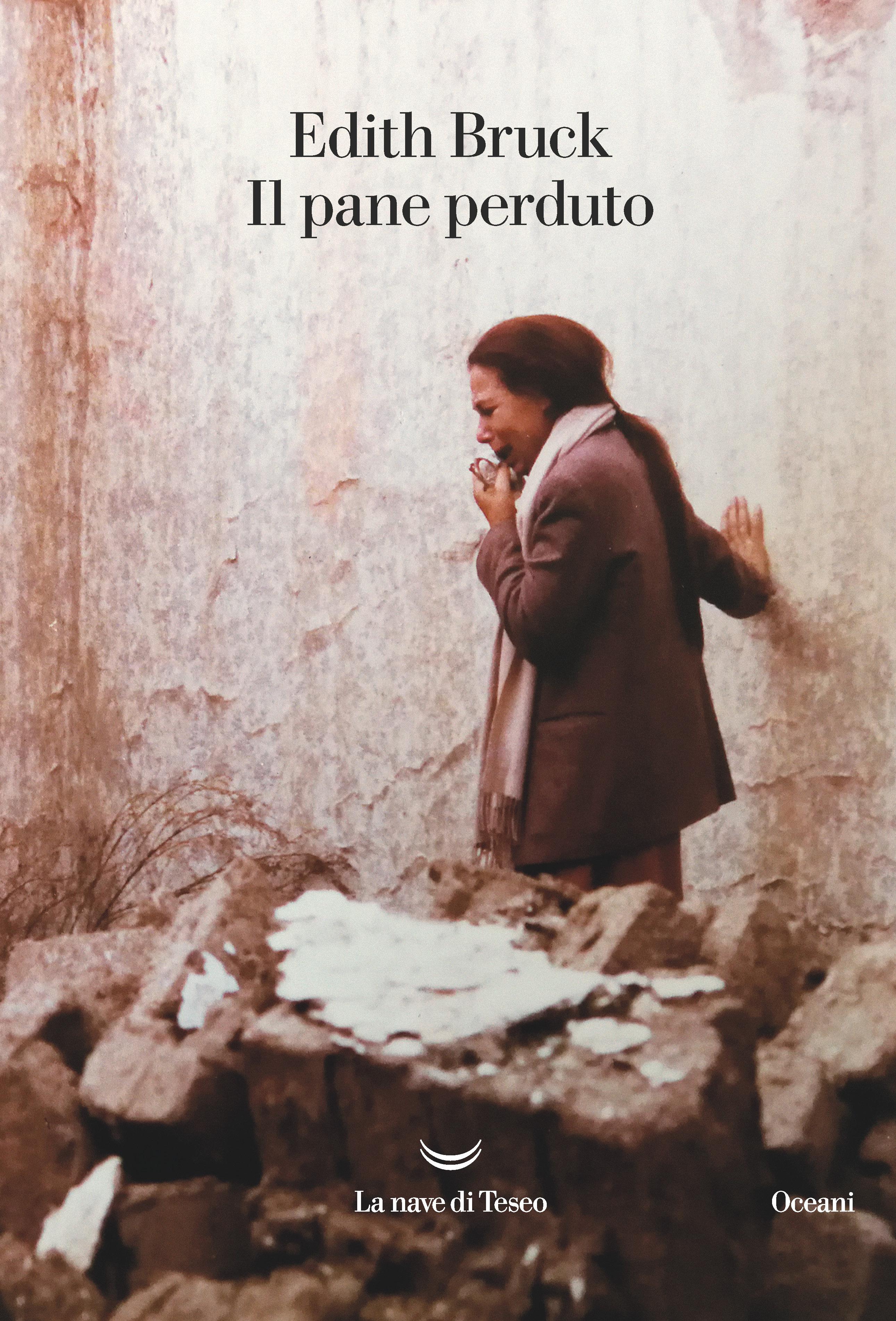 An intense testimony on the horrors of Nazism and the Shoah. An enduring and poignant memoir that holds the memories of a lifetime.

In order not to forget and not to be forgotten, Edith Bruck, sixty years after her first book, flies over the wings of eternal memory her own steps, barefoot and happy with little as during her childhood, with wooden clogs for the four seasons, on the soil of Auschwitz Poland and in Germany sown with concentration camps. Miraculously surviving with the support of her older sister Judit, the odyssey begins again. The attempt to live, but where, how, with whom? Behind her burned lives, including those of her parents, in front of her real and emotional rubble. The world seems alien to her, the welcome and the listening equal to zero, and she decides to flee towards another place. What to do with her own salvation? Bruck recounts the feeling of being a stranger to her own family members who did not experience the lager, the attempt to settle in Israel and there to invent a whole new life, the escapes, the tours around Europe following a dance troupe of exiles, the arrival in Italy and the direction of a beauty salon frequented by the ’Roma bene’ of the fifties, finally the fundamental meeting with the companion of a lifetime, the poet and director Nelo Risi, an artistic and sentimental partnership that will last over sixty years. All the way to the present day, to a series of precious reflections on the dangers of the current xenophobic wave, and to an unsettling final letter to God, in which Bruck shows without reticence his doubts, his hopes and his still intact desire to hand down to future generations a chapter of twentieth-century history to be told again and again.

“A testimony that teaches us to look at reality and discover fragments of beauty and hope.” – L’Osservatore Romano

“A poetic (and hate-free) journey through the Nazi horror gallery.” – Il Fatto Quotidiano