Martino is thirteen years old, with an overprotective mother, a complicated father and an affectionate half-breed dog with a beard and thick eyelashes. He feels protected with Rumo, especially since he started sensing a strange presence following him. He doesn’t remember exactly when it started, maybe the last year of elementary school or maybe even earlier. In any case, and now he feels it everywhere he goes. Even if he is half deaf. At the same time, in the village dogs begin to commit suicide jumping off the historic roman bridge that everyone calls the Devil’s Bridge. There is no way to predict when and to whom it will happen. There are no connections, no breed affected more than others, let alone explanations. Martino and his friend Serena are the only ones to investigate this. They defy the indifference and prejudice of adults, and are horrified when the culprit appears before their eyes: a hellish creature that resembles a black mastiff. The Scarred. Martino is overcome by fears. A boy like him, who has never gone far without his parents, without support, how can he face such a beast? Yet, he must do it, to save Rumo and himself from the clutches of darkness. But also to find his place in the world and finally get rid of any “monstrous” fear.

• A mystery/horror that draws on folklore and the Anglo-Saxon legends. In the centre of the story a damn bridge famous because many dogs, especially collies and long-nosed dogs, started jumping off it as they crossed it.

• Fears come not only from the outside, in the form of enemies, but also from within: the fear of facing the world and the anxiety of not knowing what effects the changes brought by life itself will have on oneself and on the people we love.

He is of Sicilian origins, born in 1978. He currently lives in a small town in the province of Cuneo where he writes everything: novels, postcards, messages in bottles and phrases on the walls. Over time he has made it a profession. He made his debut with the novel Grande (Einaudi Ragazzi), winner of the Junior Legenda Award. 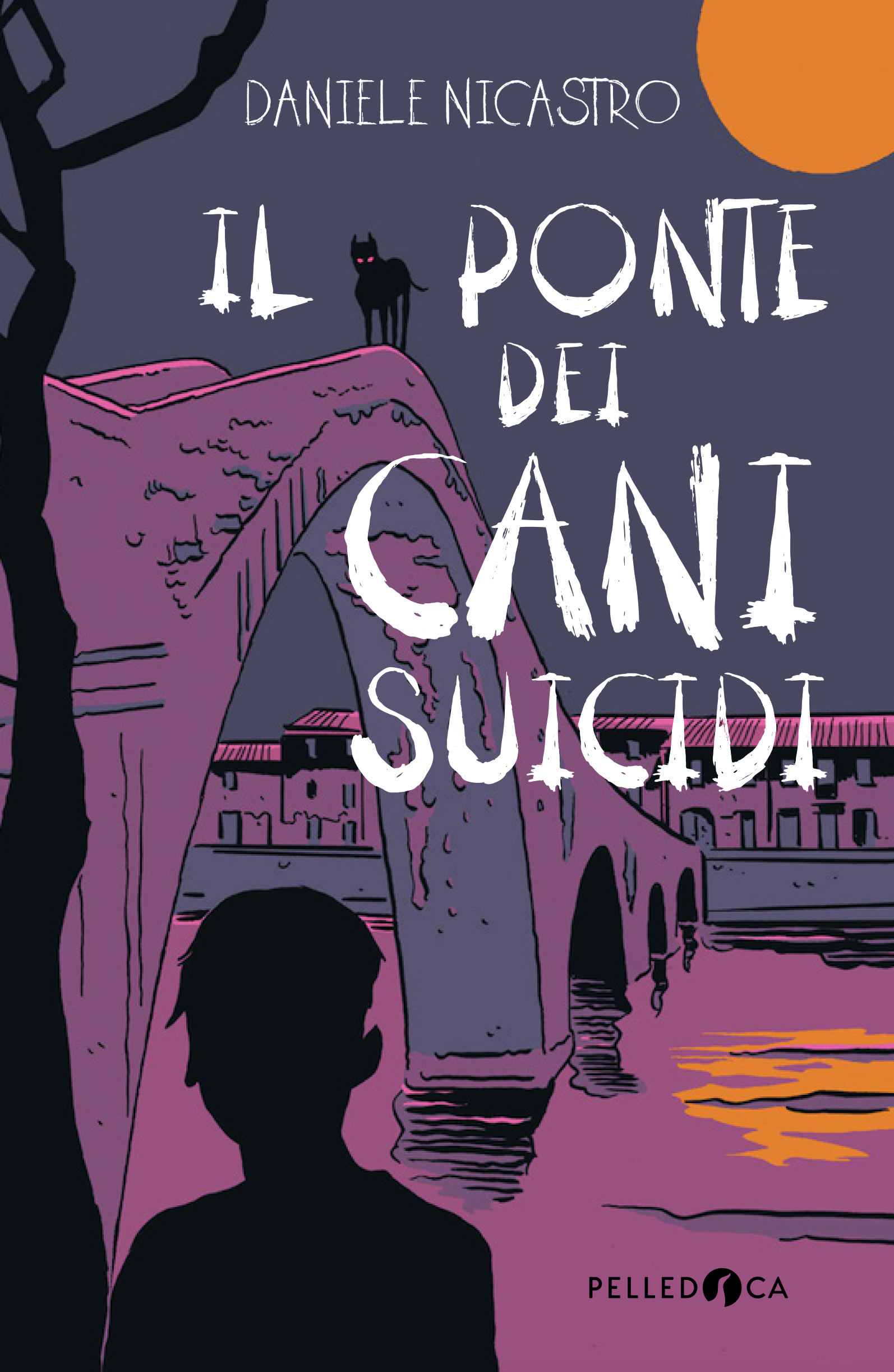