The website is under construction. We apologize for any inconvenience.
Home / Books/ Fiction/ La lettrice di Čechov
BooksFiction 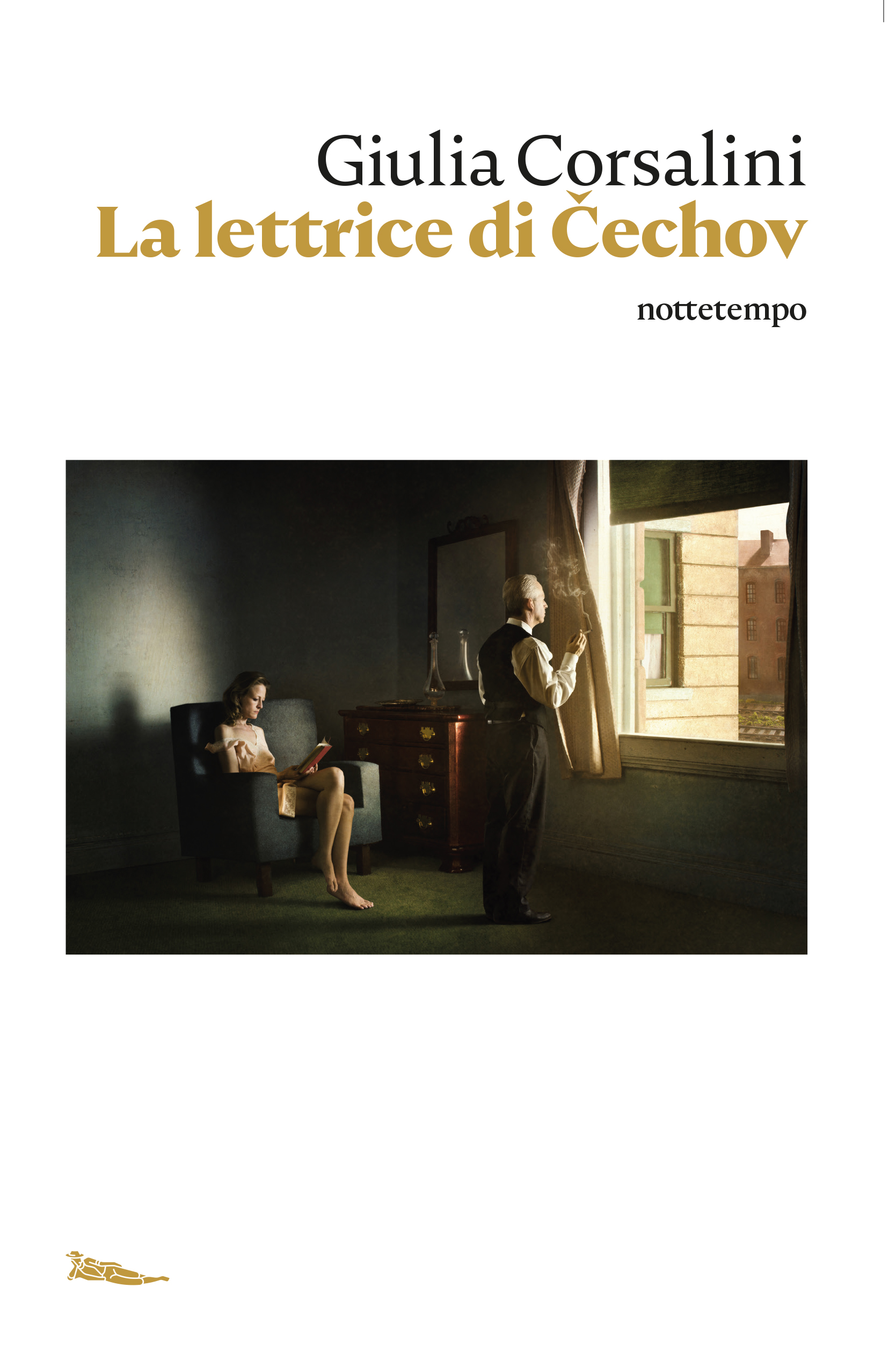 Beautiful debut novel, compelling without being hostage of a plot and a literary refined novel, without being at the mercy of an unrealistic literary language. (Alberto Riva, il Venerdì)

Nina is an Ukrainian-speaking Russian woman who works as a caregiver in Italy. In her country she left her sick husband and her beloved daughter Katya, whom she hopes to be able to secure a future, a degree in medicine, a marriage. Intent on resuming her own studies, driven by interest for Čechov in particular, Nina begins attending the Slavist Institute of the local University. Here she meets the professor of Russian Language and Literature, Giulio De Felice, who offers a lecturing post. Nina is completely lost and seduced. The story, more than the affair between the two, largely unexplored and made of small occasions, ends up having her remain in Italy, just when she should be close to her daughter and her dying husband; the relationship with Katya, deep but compromised, breaks down. Meanwhile, the arrival of a new researcher offers De Felice the opportunity to let Nina go, and she returns to her country. There are years of solitude, but a second opportunity seems to present itself: when De Felice invites her to attend a conference on Čechov, she returns to Italy. In the house of Mariangela, where she worked in the past, she meets the young caregiver, Lisaveta, who involves her in her odyssey among the immigrants to get the residence permit, moving her away from the convention and the world, in the end quite fictitious addition, to which she had dreamed of returning to belong.Chechov’s Reader is a masterly written novel that tells how the love for a writer and his work can change the life and destiny of a person. Nina’s troublesome considerations and actions are the fate of women, those forced to survive, to rebuild their own affections, but above all, to dream of a different future for themselves.

Giulia Corsalini lives in the countryside of Recanati with her husband and two sons. She holds a degree in Literature and a Doctorate in Italian Studies and teaches in a classical lycée and in the University of Macerata.