The website is under construction. We apologize for any inconvenience.
Home / Books/ Fiction/ La notte si avvicina
BooksFiction 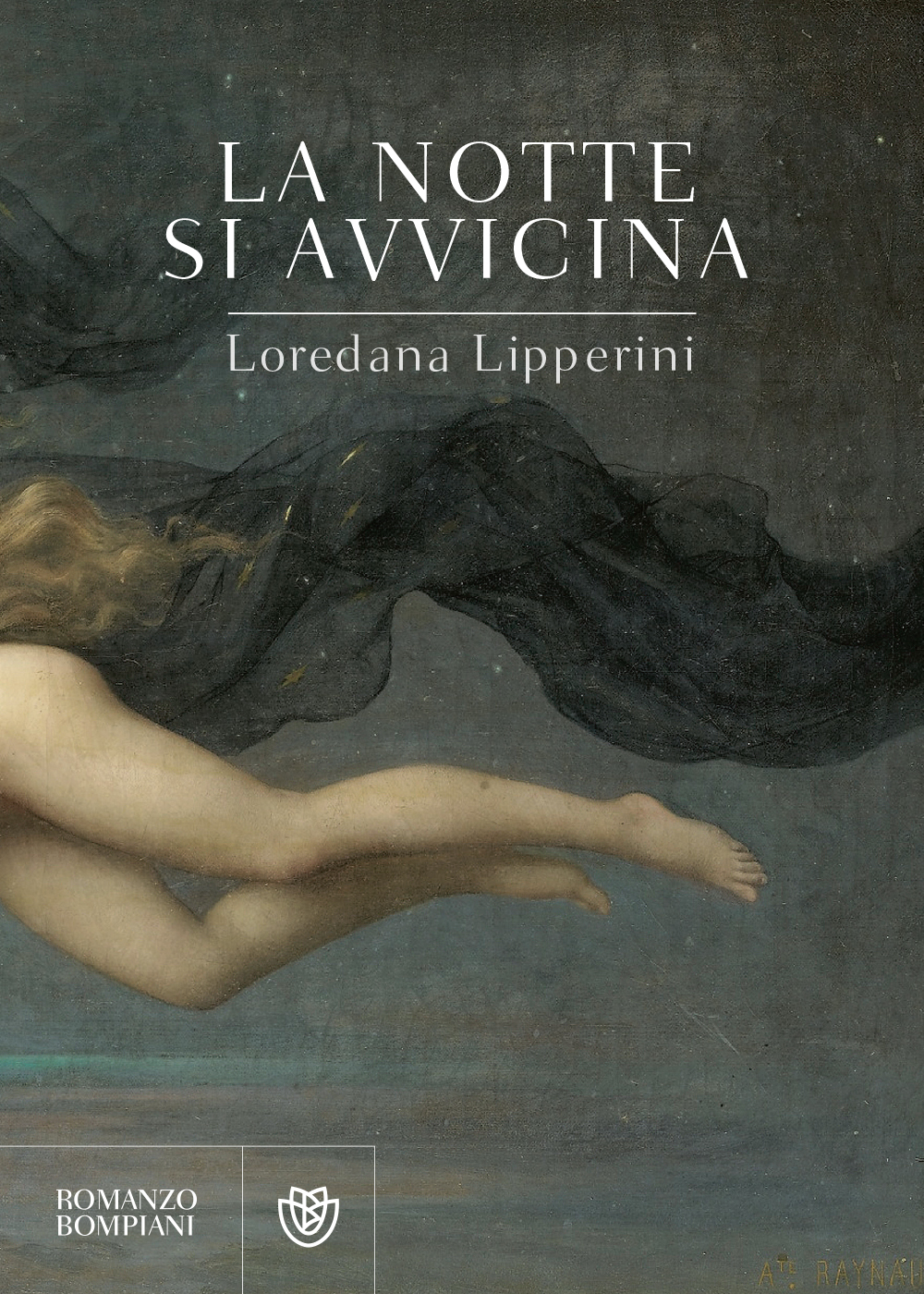 A village affected by a new plague, a tale of witchcraft and women’s power.

Heartbroken Maria, who had her children taken away by social services goaded by a bunch of hostile mothers; Chiara, a writer, lonely and haunted by visions; Saretta, 70 years old dark queen of Vallescura, a village in the mountains.Three women, ancient powers unleashed by modern evil, witchcraft revisited and entwined with secrets and lies.

“A story immersed in darkness and crossed by luminous female heroines, struggling with the plague and the eternal dilemma of motherhood.” Il Libraio

“With this Gothic novel, a rarity in the Italian literary landscape, Lipperini tells of our rejection towards the finiteness to which we are condemned as human beings.” Rosella Postorino, Tuttolibri La Stampa

“A true Italian Gothic novel. The ancient evil, which is embodied in the disease, and the evil of the world, of the unsolved crimes, of the massacres.” Dario Lessa, Lei Style

Loredana Lipperini is a writer, a journalist for la Repubblica and the voice of Fahrenheit, Radio 3. Her blog Lipperatura has been a meeting point for literary, cultural and political debate since 2004. Bompiani published L’arrivo di Saturno (2017), the collection of short stories Magia nera (2019) and the new edition of Non è un paese per vecchie (2020).