More than fifty recipes collected in Alta and Bassa Langa from the living voice of village cooks and kitchen workers, to rediscover the hidden and profound sense of Fenoglio’s poetics in that singular consonance between the tale of food and the narrative narrative fabric that pervades his best-known works.

An original writing, mixed with moods and recipes, which, taking Fenoglio\’s short stories as a backdrop, retraces the dishes of the traditional Langhe peasant cuisine, starting with the ever-present Bàgna del diàuv.

Paolo Ferrero, from Turin, is a former restaurateur with a literary passion: he has written about food and cooking in prose and for the theatre and organises gastronomic and cultural tours between the Langa and Monferrato. 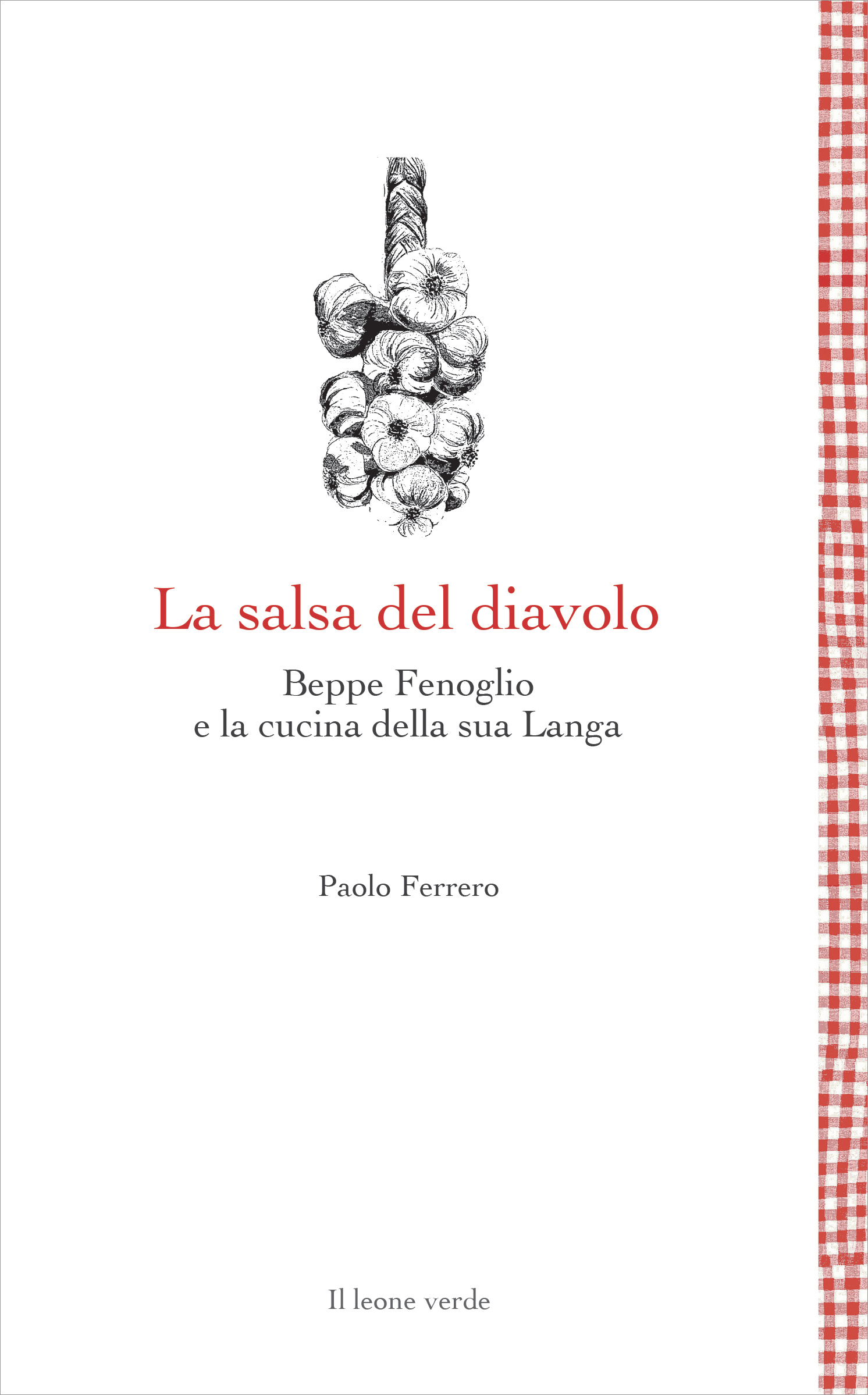