The website is under construction. We apologize for any inconvenience.
Home / Books/ Fiction/ L’amore che ti meriti
BooksFiction 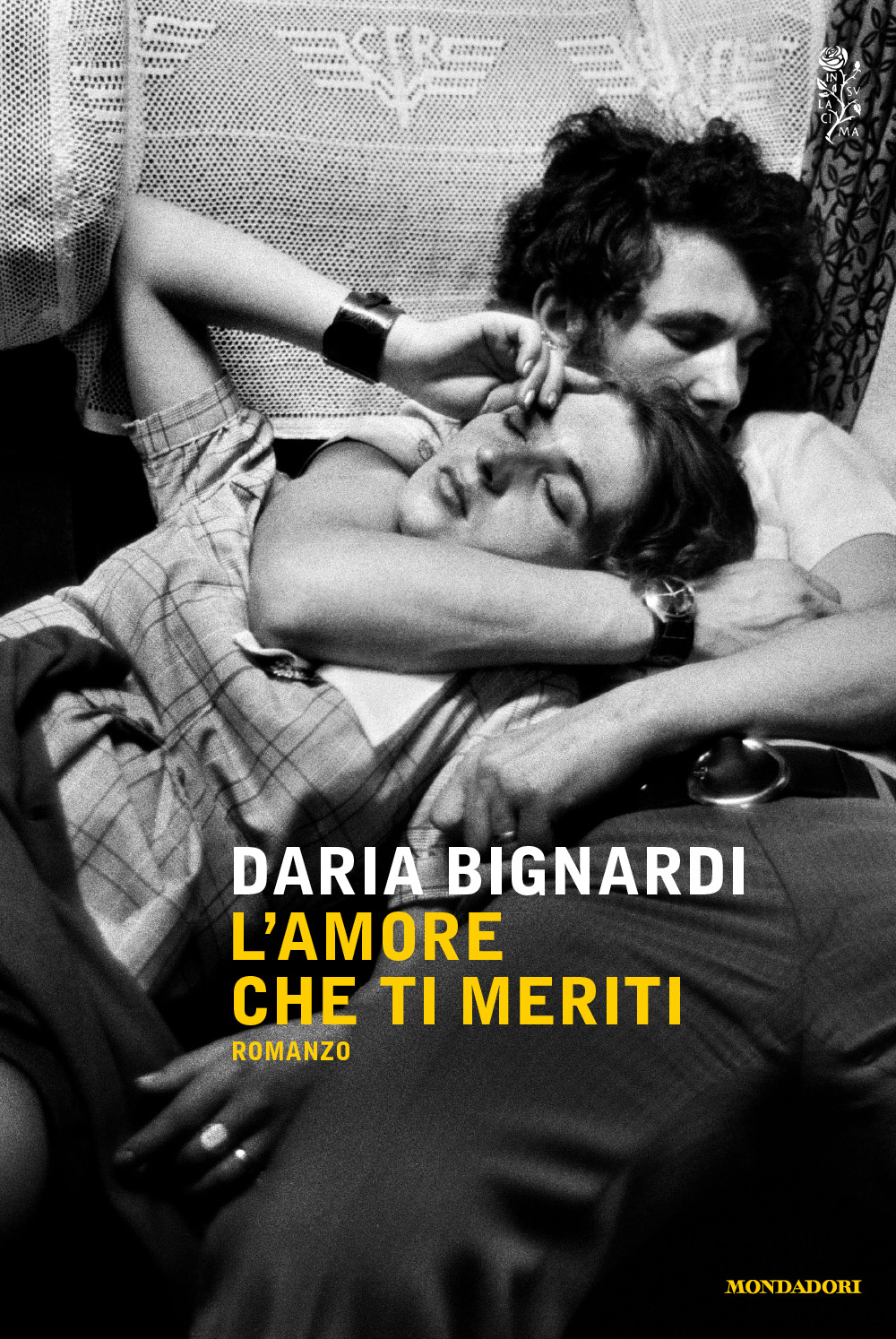 A daughter who delves into memories long forgotten. An elegantly warm and moving thriller.

Alma and Maio are siblings, bound by deep affection and vitality, and by Michela, his girlfriend and her best friend. Life flows by serenely, indeed, happily: but they do not know how happy they are. It’s not until years later that Alma recognizes that those would be their last happy days.

Because one evening, Alma and Maio decide to try heroin. It was Alma who suggested it, but it was Maio who was never able to break free from the drug. Maio disappeared forever, swallowed up in a foggy night on the Po. Leaving not a trace. His parents do not survive the pain of his loss, but sadly, Alma does, left with a feeling of deep unworthiness.

In Bologna, thirty years later, Antonia is a mystery writer, lovingly married to a police commissioner, and five months pregnant. Antonia is Alma’s only daughter, and for the first time her mother tells her about Maio’s disappearance, of that black hole that swallowed everything in her past. Antonia begins her investigation, finding in Ferrara the sweet and mysterious atmosphere of a town full of pride and secrets, uncovering conspiracies long buried by time, slowly bringing to light a surprising truth that will free her mother from the weight of the opaque silence surrounding Maio’s death.

Daria Bignardi (born in Ferrara in 1961), writer, journalist, and TV host, made her literary debut in 2009 with Non vi lascerò orfani, a poignant literary case with 150.000 copies sold. This and her other novels, Un karma pesante (2010) and L’acustica perfetta (2012), have been widely translated abroad. Her last book is Storia della mia ansia, released in 2018 and again a great bestseller.