The website is under construction. We apologize for any inconvenience.
Home / Books/ Fiction/ L’arte sconosciuta del volo (The unknown art of flying)
BooksFiction 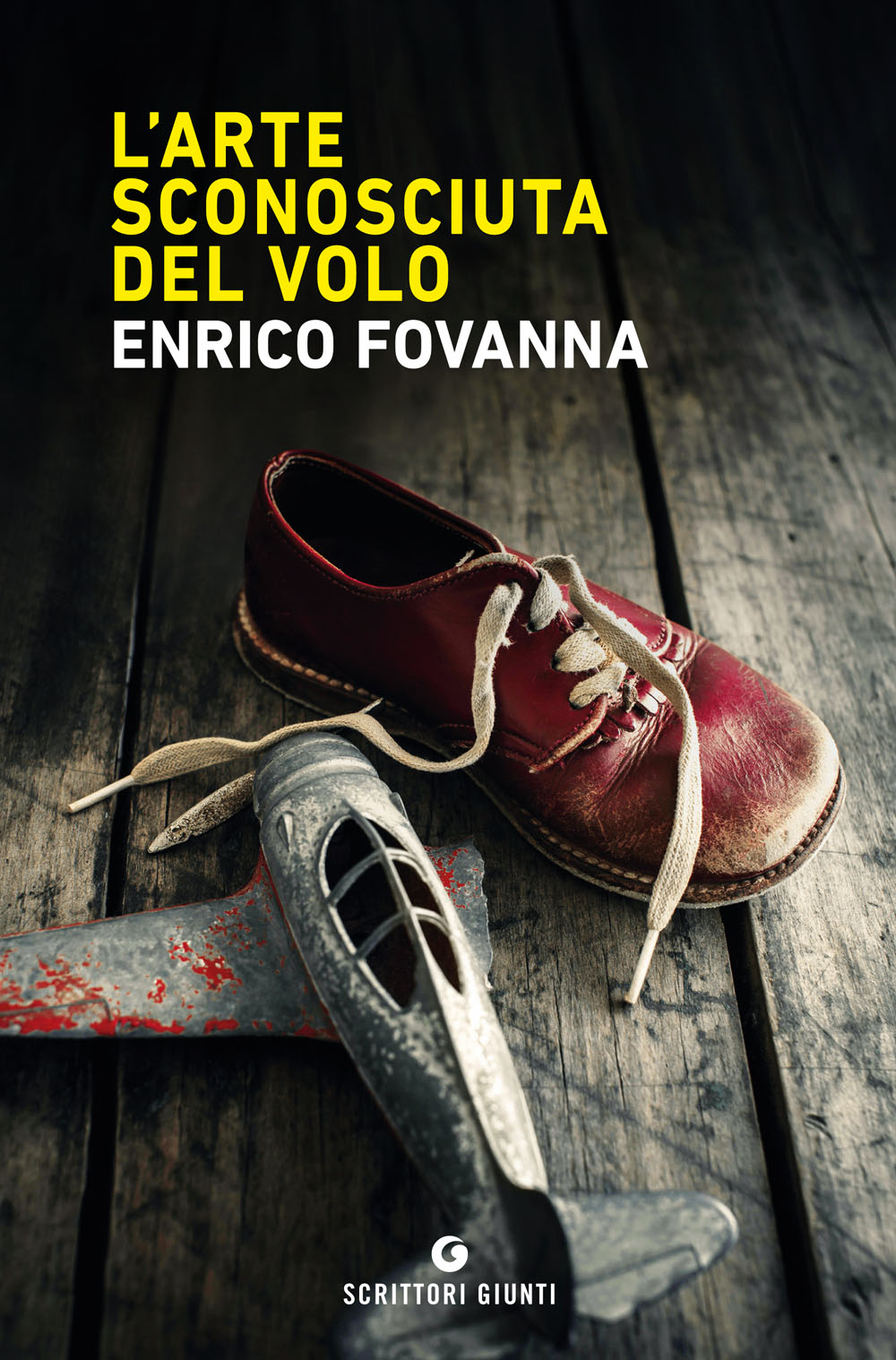 An enigmatic, romantic thriller that takes place in a small town in the mountains: an Italy reminiscent of Twin Peaks where horror exists among us, but can be vanquished by love.
Premosello, Piedmont, 1967. At the age of six, Tobia already knows how to read, just like his best friend, Ettore. At school he falls in love with Carolina, but his enemy, Gioacchino, does not miss a single opportunity to humiliate him: in class, on the football field, in the afternoons in the countryside spent discovering nature. Tobia ends up fighting with Gioacchino one summer evening, but the next day Gioacchino will disappear forever.
Ashamed, Tobias is silent in front of the police, but another atrocious crime that takes place in the small town soon leads to the discovery of the guilty party. Although he moves away with his family, Tobia will always have the nagging doubt that the murderer was actually someone else… Forty years later a phone call out of the blue from Ettore, with whom Tobia had not spoken for so many years, will bring him back to the places and remembrances of his childhood and will force Tobia to examine everything that has taken place in the meantime, in order to discover what really happened.

“The unknown art of flying by Enrico Fovanna is more than a mystery: it is an existential investigation in reverse into the past nightmares of an entire community” – Maurizio Crosetti, «Robinson/La Repubblica»

“In the novel, new loves blend into old ones, they overlap, they appear and disappear like ghosts, they blend into one another like dreams or like Russian dolls, until they they become real life…” – Carlo Grande, «TuttoLibri/La Stampa»

Enrico Fovanna (1961, Premosello, Italy) lives in Milan where he is involved in social issues, immigration and human rights. On November 9, 1989, the day the Berlin Wall fell, he was hired by the newspaper «Il Giorno» where he works to this day.
Il pesce elettrico, his first novel, was awarded the Premio Stresa in 1996 and the Festival del Primo Romanzo prize in 1997. He has also published books with EL and Utet and has filed field reports from countries under siege such as Iraq and Afghanistan.