The website is under construction. We apologize for any inconvenience.
Home / Books/ Fiction/ Le donne di Juan
BooksFiction 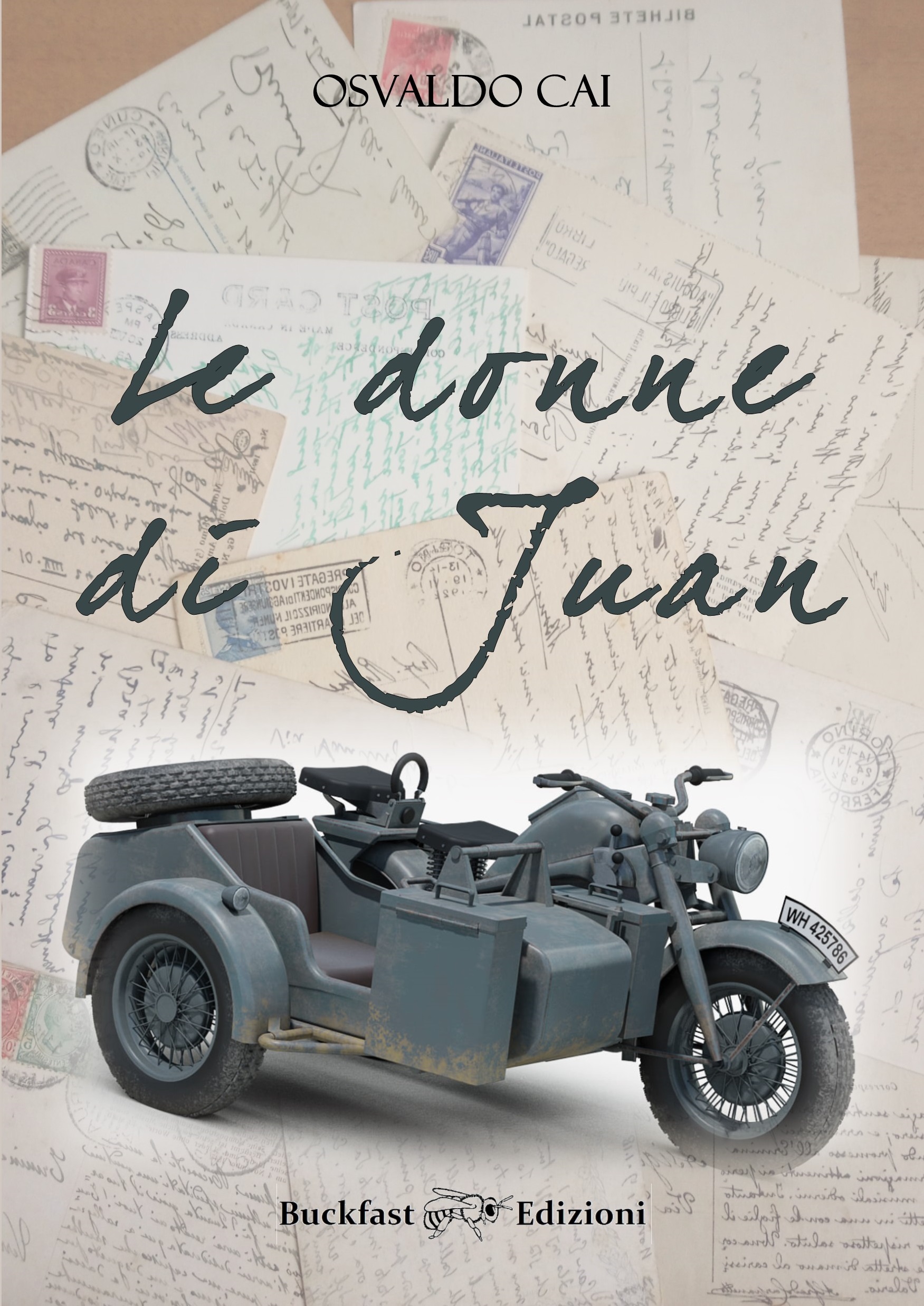 Juan Alfonso Damar, in 1931, is a young engineer, a native of Leòn, who works as an assistant at the University of Valladolid where he graduated.

The political vicissitudes of Spain in those years, which had recently become a republic, led him to clearly express his libertarian and anticlerical preferences, causing him many problems, among which the loss of his job.

At the outbreak of the civil war he enlisted, full of ideals, in the Anarchist Brigades commanded by his valiant fellow citizen.

The scenario of the war with its horrors and some actions carried out personally, forced him to flee to Marseille with the firm will to end his guerrilla activity, but above all with the intention of not killing anymore. Here he worked as an engineer in a shipyard until 1942, when he was forced to make a daring escape so as not to be taken by the Germans. During this escape, to save his life, he is forced to kill again.

He takes refuge in the mountains of Cuneo, at the villa of a count who hires him at his construction site and where he returns, under false generality, to work as an engineer.

The fall of Fascism and the surrender of 8 September involved him again and dramatically in the events of the Resistance, to the point of reducing him to the condition of fugitive, whose only company is that of his dog Lobo.

Eventually he will find himself in a small village in the western Liguria, where he will have to face the ghosts of his past, confronting himself again with the role of guerrilla and being forced to kill again.

During his life, he met many women: Isabel, Alba, Ewa, Erika, Valeria, Marisa and finally Marta, protagonists with him in the various vicissitudes of his life, with whom he shares time, emotions and sometimes love, and who leave, each in its own way, an indelible mark in its existence.

Osvaldo Cai was born in Genoa in 1934. He graduated from the San Giorgio Nautical Institute and became a member of the ’Sea People’. He embarks on a cart and begins his profession as an officer of the Merchant Navy which will last until he marries Bruna. He moves to La Loggia where he works and builds with the help of his son a sailing cabin with which, in his spare time, he begins to go to sea again, even if with travel less long. He paints and strums the guitar.