The website is under construction. We apologize for any inconvenience.
Home / Books/ Fiction/ Le isole di Norman
BooksFiction 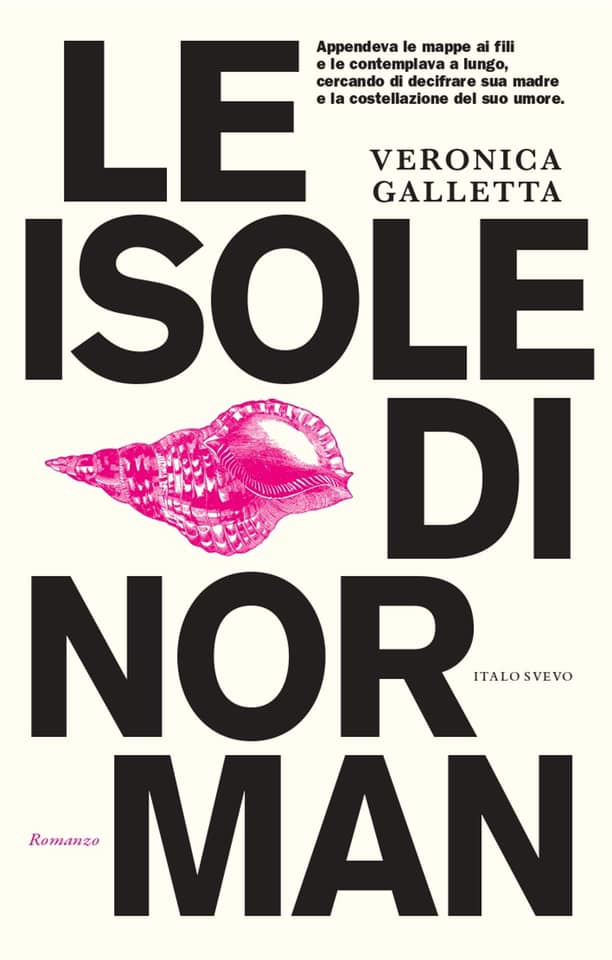 “An intense first novel to try and soothe an absence.” (“Marie Claire”)

Ortygia is the centre of Syracuse, one of the most beautiful and ancient Sicilian cities. But Ortygia is also a small island itself, and it’s here that Elena lives together with her father, a man who keeps pretending that all is fine, and her mother Clara, a woman who hasn’t left their island inside an island for years. She spends most of the time in her bedroom, surrounded by books that she stacks and moves according to some mysterious order, a system that Elena has been studying to try and understand what is going on inside her mother’s head. But even though she managed to sketch 103 maps of these books’ motion, the solution to the riddle – and to her mother’s depression – seems impossible to find.
One day, Clara suddenly disappears and Elena embarks on a ritual journey across their strange hometown, following her mother’s maps and leaving her books in different places, in the hope to finally piece together not only Clara’s thoughts but also an incident from her own past, when Elena spilled a pot of boiling water all over her body, leaving scars that look little maps themselves.
And it’s perhaps in this crossroad of maps, burns and secrets that lie the truth concealed by Elena’s parents and the rest of the island around her.

With a spectacular eye for details and an outstandingly powerful voice, Veronica Galletta draws directly from her own experiences to describe the marks left by someone else and one’s own secrets, switching from the extremes to the in-betweens of everyday life inside an outlandish and deeply realistic city.

Veronica Galletta worked as a mechanical engineer for many years. In 2015 her unpublished novel Le isole di Norman has been shortlisted at Premio Calvino. In 2017, with a different and still unreleased novel, Galletta has been one of the finalists of Premio Neri Pozza. Finally published in April 2020 by Italo Svevo, Le isole di Norman won with unanimous vote the Premio Campiello for Debut Novel.