In a long flashback Primo remembers the summer of 1963, when he was twelve and, together with his two best friends of the same age, after a fistfight with a group of local tough teenagers, they make a pact between them: if one of them, or someone they love, should be victim of any abuse or hate, the three of them together shall retort with a revenge corresponding and proportional to the insult, whatever it may be, tailor- made for the tormentor and or those involved. Little did they know, at a certain point, what kind of vengeance they were to take. During that summer the pact will be used twice: once on an object, the other on an animal. Then one evening Primo’s sister Viola, in a long confession, tells him her secret: during the summer she was repeatedly raped by the parish priest. She manages to extort her brother\’s promise not to tell anything to his mother and grandmother. He does though speak to his friends, undecided about what to do and takes time, two days: but they are too many. Viola, torn from shame and guilt instilled by the priest\’s words, suicides herself. The funeral of the little girl is celebrated by the same pastor and this, for Primo, is just too much. The Pact must be applied and will have the form of the murder. The night when the three children will take the parish priest from the canonical to lead him to the place where he will be executed, will be the last of their friendship, and will mark the death of their youth.

Mirko Sabatino, born in Foggia in 1978, lives between Rome and Nardò and works as a freelance editor. L’estate muore giovane is his first novel. 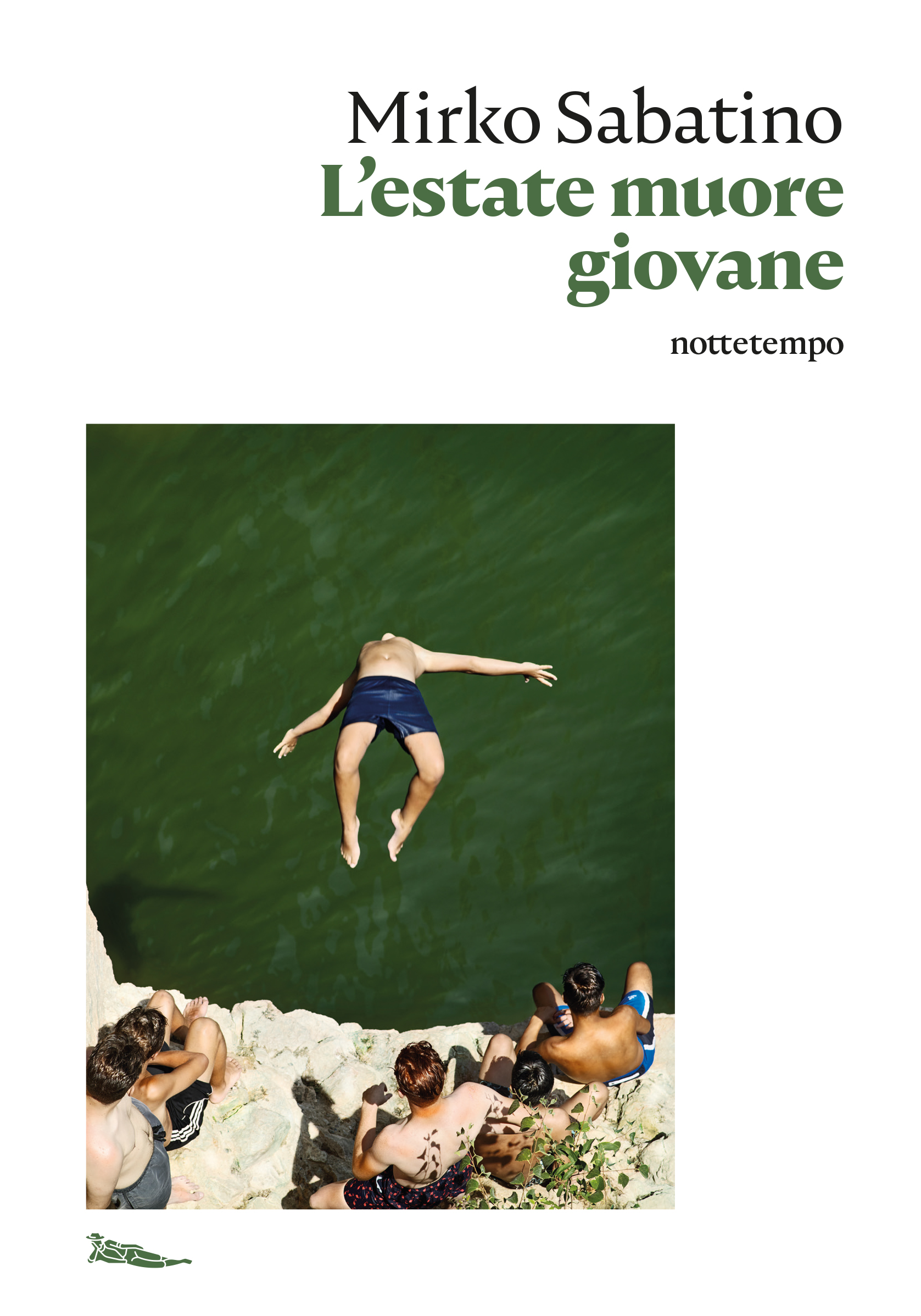