The website is under construction. We apologize for any inconvenience.
Home / Books/ Fiction/ Modigliani, il principe
BooksFiction 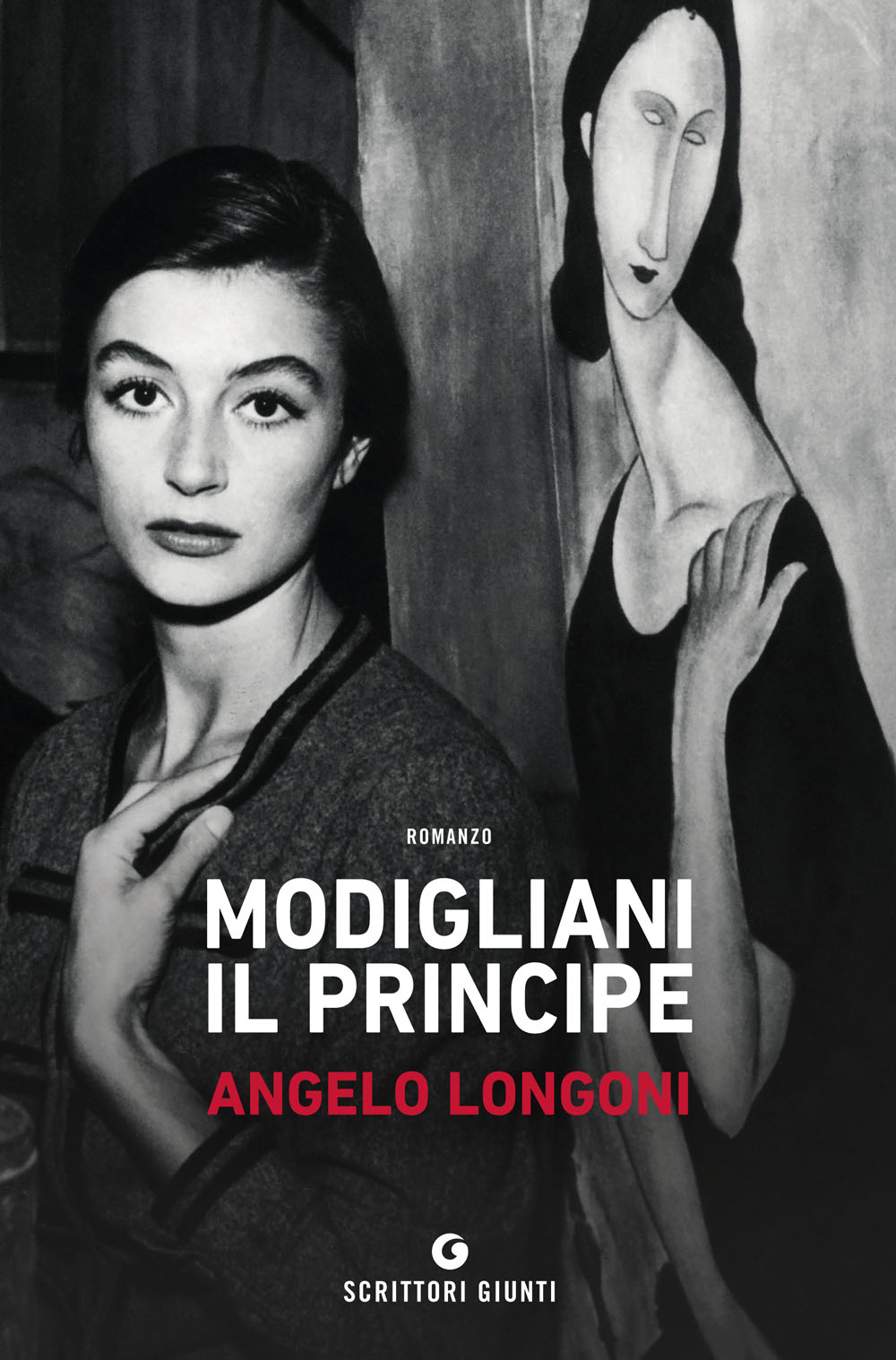 Portraying the life and art of Amedeo Modigliani means not only honoring one of the greatest and most beloved painters in the world but also celebrating one of the most fascinating periods in modern history. Behind the painter of the famously long-necked women there is the story of a life lived during one of the most dynamic moments of 20th century Europe. Freedom, beauty, truth, and love: these are the words that characterize the movement founded by artists who found a home in the Parisian districts of Montmartre and Montparnasse. To tell the story of Modigliani also means to delve into one of the most touching stories of an artist, ever. The love between Amedeo and Jeanne Hebutern was not eternal and the two lovers would eventually come to a tragic, romantic end. The story of Modigliani, however, would not be complete without portraits of the four women in his life, the women he loved: he painted them intimately, highlighting their generosity, their mystery, and their sensuality. At the heart of this narrative are the women and their universe, embodied by four characters who correspond to different periods and aspects of both the painter’s artistic and private lives: model Kiki de Montparnasse, Russian poetess Anna Achmatova, British journalist Beatrice Hastings, and the young Jeanne Hébuterne.

“Angelo Longoni’s new book introduces us to Modigliani in a more intimate, empathetic and three-dimensional way than we’ve ever known him before, and restores him with a sense of the human.” – Lucy Rand (translator from Italian of the international bestseller The Phone Box at the Edge of the World), www.lucyrand.com

“This is not another biography. Longoni calls Modigliani The Prince a ‘biographic novel’, and while he has played the role of biographer in his rigorous research, he has then taken the facts, the people, the true juicy anecdotes and the professional and personal successes and failures, added a sprinkling of imagination where necessary, and reconstructed Modigliani’s life, from birth to death, in all its depth and complexity.” – Lucy Rand (translator from Italian of the international bestseller The Phone Box at the Edge of the World), www.lucyrand.com