The website is under construction. We apologize for any inconvenience.
Home / Books/ Fiction/ Nessuno uccide la morte
BooksFiction 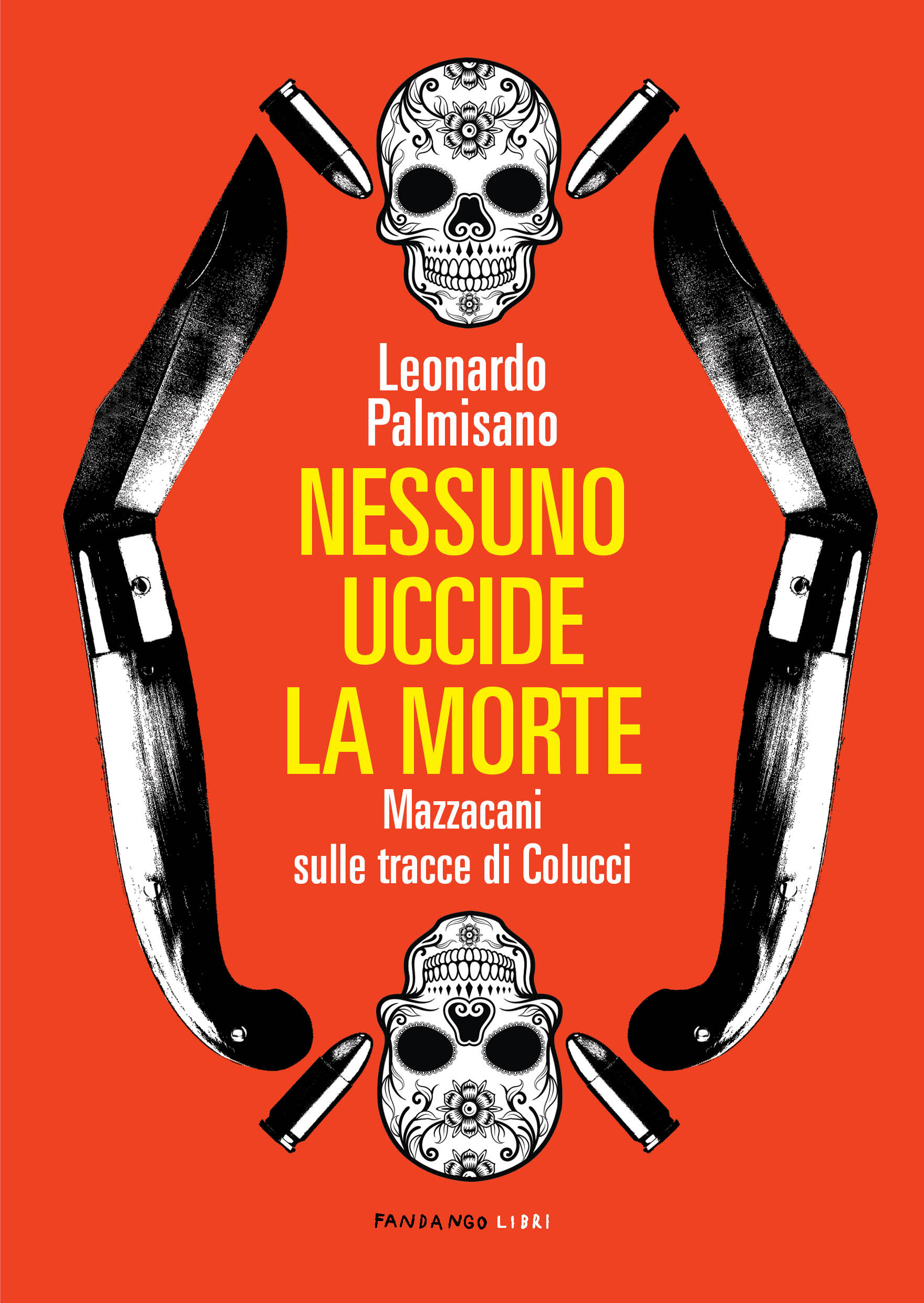 It is Christmas Eve when, in a valley in Calabria, Elia Colucci, a Camorrista who is loyal to the Neapolitan families, disappears while he is going to meet the ’Ndranghetists, with whom he must discuss the future of Tamburi, the Taranto district that runs , the only one who remained faithful to the Neapolitans. Accompanying him is his young boyfriend Matteo Maltempo, who in the Itria valley runs an illegal trade in alcohol under the cover of a spiritual community. After that meeting, threre is no sign of Colucci lost, while Maltempo was found dead, killed in a violent and barbaric manner, as if it were a ritual murder. Carlo Mazzacani is in Sardinia staying with his “colleague” Luigi Mascio, far away, but at the news of Elia’s disappearance and the subsequent chaos that broke out in Taranto and Valle d’Itria he decides to return: Elia is a friend. While camorristi and ’ndranghetisti try to divide the Valle d’Itria and the prosecutor Buonamica collaborates with her colleague of Catanzaro to come to the head of the murderer of Maltempo, Mazzacani sets out on the trail of Elia’s enemies, determined to find him before them and before the police. But something in what he discovers does not convince him, the key to solving this case is in the community with which Maltempo did business and in his spiritual guide, a mysterious old lady named Alina Desiati, whose past is anything but clear. Following in the footsteps of Alina and the past of Maltempo, Mazzacani will arrive in Belgium, where Colucci has bartered the life of his lover with the sweet death – euthanasia – in a specialized clinic. Among traditions, change of alliances and a truth that is never definitive, Mazzacani will find Elia in a last moving meeting. With Nobody kills Death Leonardo Palmisano gives us the second adventure of the most unfair, most sought after and most loyal bandit in Italian literature. A thriller about love and friendship.

Leonardo Palmisano (Bari, 1974), writer and ethnographer, presides The Radici Future Produzioni cooperative. Expert in work, migration and organized crime, he is a consultant on the relations between mafias and territory for the Municipality of Bari. Author of investigations, essays, scripts and novels, among other books, he published with Yvan Sagnet Ghetto Italy, with which he won the Rosario Livatino 2016 award, and, with Annalisa Gadaleta, Conversation at Molembeek.