The website is under construction. We apologize for any inconvenience.
Home / Books/ Fiction/ Tutto torna
BooksFiction 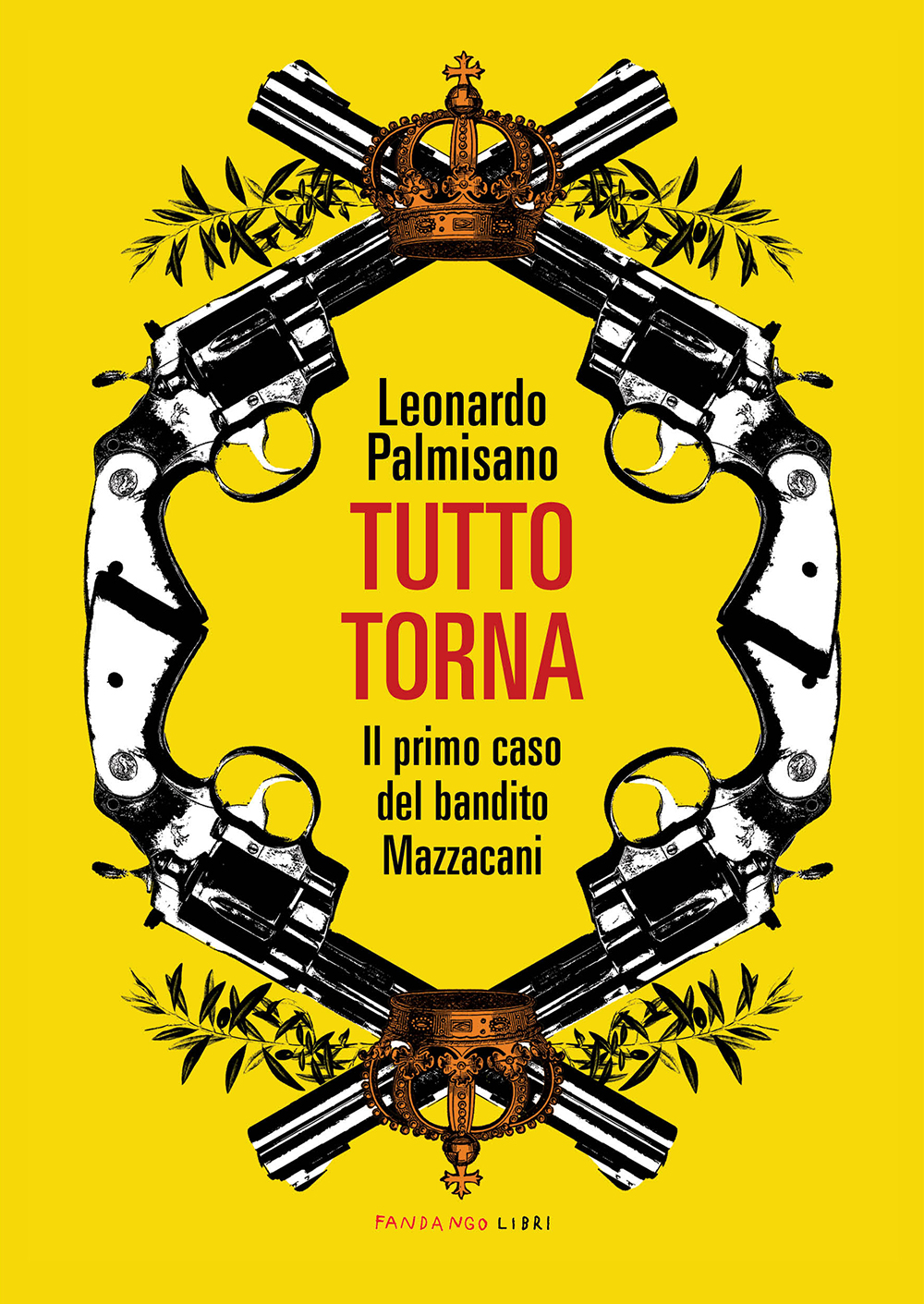 Mazzacani is a maverick criminal, one who wanted the money not the power, so he never wanted to join major organized crime, and for this he was punished. His gang was slaughtered and he is out of the loop.

When Maria, beloved granddaughter of the Bari boss Nino De Giudice, aka ‘Zi Nino, is kidnapped, the thug boss thinks only one man can find her, one who has nothing left to lose because he has already lost everything. On the trail of the child, there is also a shady policeman who keeps Mazzacani in check and who forces him side-works as a price for an uncomfortable freedom. To support Mazzacani in his research, a member of his old band, the Giant, and a young prosecutor who wants to see clearly in the story, at the cost of colliding with “deviated parts” of justice.

During the long search, the bandit crosses and runs away from whole pieces of the organized crime of southern Italy – Sacra Corona Unita, Camorra, ‘Ndrangheta, the Albanian mafia, Kidnappers Inc. and gangs who share the territory with the connivance of politicians and business, especially those related to the legalization of marijuana.

And here is also the core: what does the legalization of drugs have to do with a ten-year-old child that apparently is closed in an old brothel? And why would one of the gangs, bosses or such want and push for legalized crime, isn’t that supposed to be something lowlife would be against?

Mazzacani is not a hero, he is not righteous, and for this he will succeed in bringing the reader where no detective has ever brought us before.

Leonardo Palmisano (Bari, 1974), writer and ethnographer, presides The Radici Future Produzioni cooperative. Expert in work, migration and organized crime, he is a consultant on the relations between mafias and territory for the Municipality of Bari. Author of investigations, essays, scripts and novels, among other books, Yvan Sagnet Ghetto Italy, which won the Rosario Livatino 2016 award, and, with Annalisa Gadaleta, Conversation at Molembeek.