The website is under construction. We apologize for any inconvenience.
Home / Books/ Non-fiction/ Pasolini
BooksNon-fiction 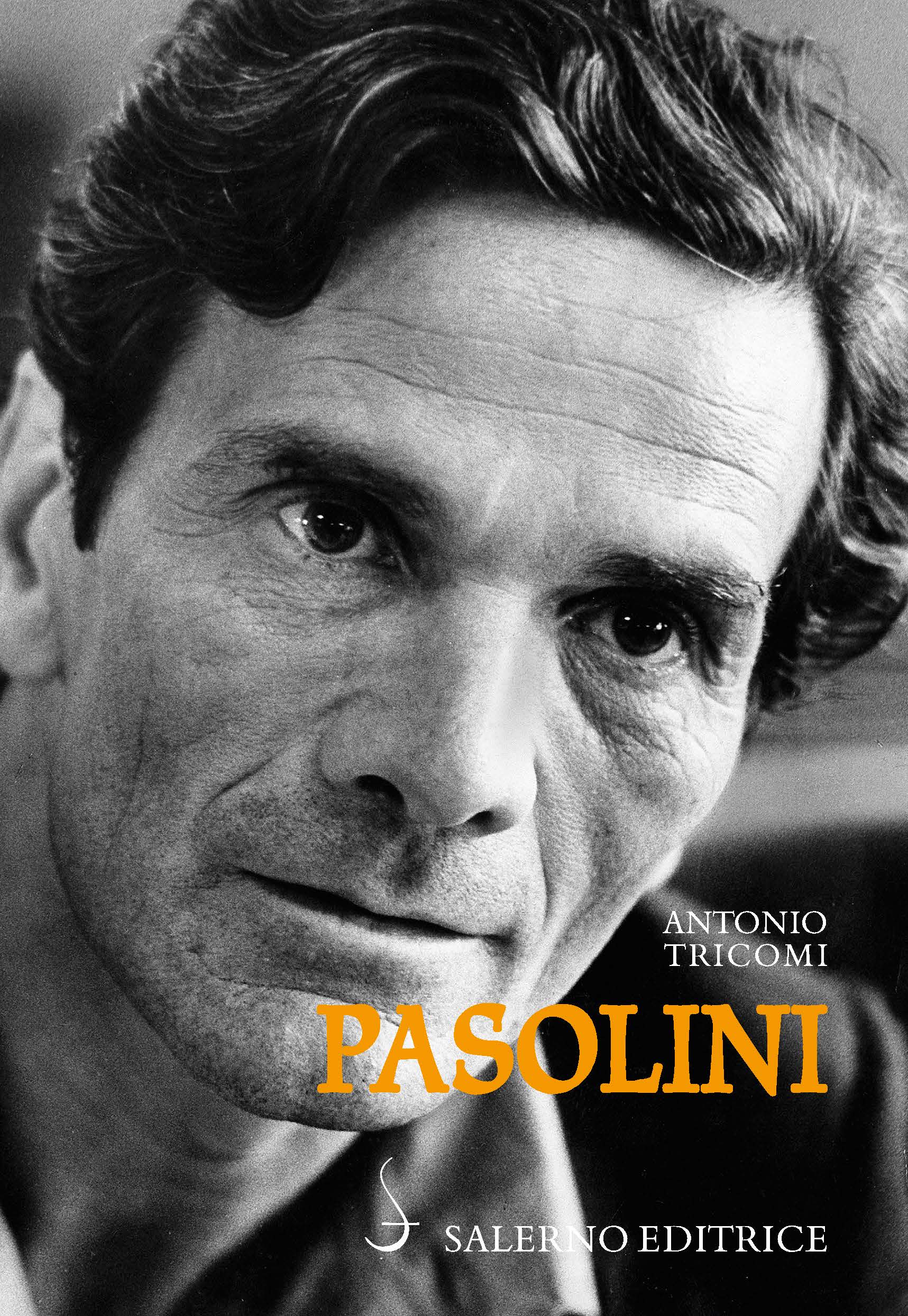 The intellectual of the last centuryPasolini man writer essayist poet filmmaker: a universe in a life

« He was wrong and I wasn’t right.’ So Franco Fortini in memory of an interlocutor whose greatness today appears even more controversial, but whose intelligence of the issues and whose look at  on the surrounding reality continue to offer a point of view with which it is impossible not to confront.

First of all because, by experimenting with expressive solutions that are sometimes even extremist, Pasolini has always aimed at conflict with the cultural industry and with common sense. And then because, never giving up on presenting himself primarily as a civil intellectual, he always bet on the purely political value of literature, art and knowledge. Investigated by Antonio Tricomi from this point of view, Pasolini’s bulimic work in progress proves to have its own reference points, certainly in Le ceneri di Gramsci and La meglio gioventù.  Better youth, in the short and medium-length films of the 1960s, in theatrical texts such as Orgia and Calderón. but, even more, in its final results. In particular, in some of his essays (from Scritti corsari to Lettere luterane and Descrizioni di descrizioni), in that authentic cinematographic ’nightmare’ which is the Salò or the 120 days of Sodom and, above all, in Oil. It is in this apocalyptic ’centone’ that Pasolini’s potential masterpiece must probably be found.