Chiara is attending college, and her days seem to be quiet and peaceful. Then one of her best friend dies, and her everyday life dramatically changes: she starts suffering from panic attacks, and her habits turn out to be a deal breaker. She locks herself up at home, avoiding friends and people who want to help her. The whole story is told in captions as a stream of consciousness, like a sort of voice-over from Chiara; there is very little space for dialogues, because when you suffer from panic attacks, you feel it is impossible to communicate with other people, or to tell them about your discomfort. ,A sort of floating suspension underlies this book, as a pic of the fear of failure of today’s society and its everlasting feeling of inadequacy. 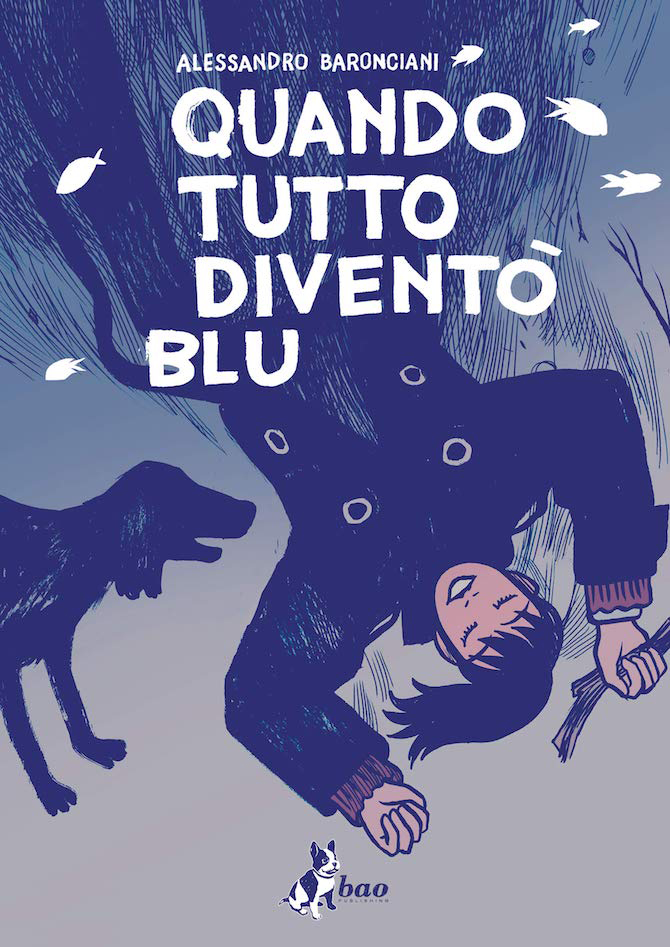