Caterina cant’ read or write, but when her parents told her she would have to cope by herself she wasn’t afraid. She doesn’t know that the plague killed all her family but she manages to cope alone in the woods. She grows to be a solitary, hardworking young woman. And then somebody in the village starts spreading rumors: is she a witch? Based on a true witch’s hunt, the first of these three beautiful short stories sets the mood of the book, which delves into women’s pride, cleverness and silent fights. 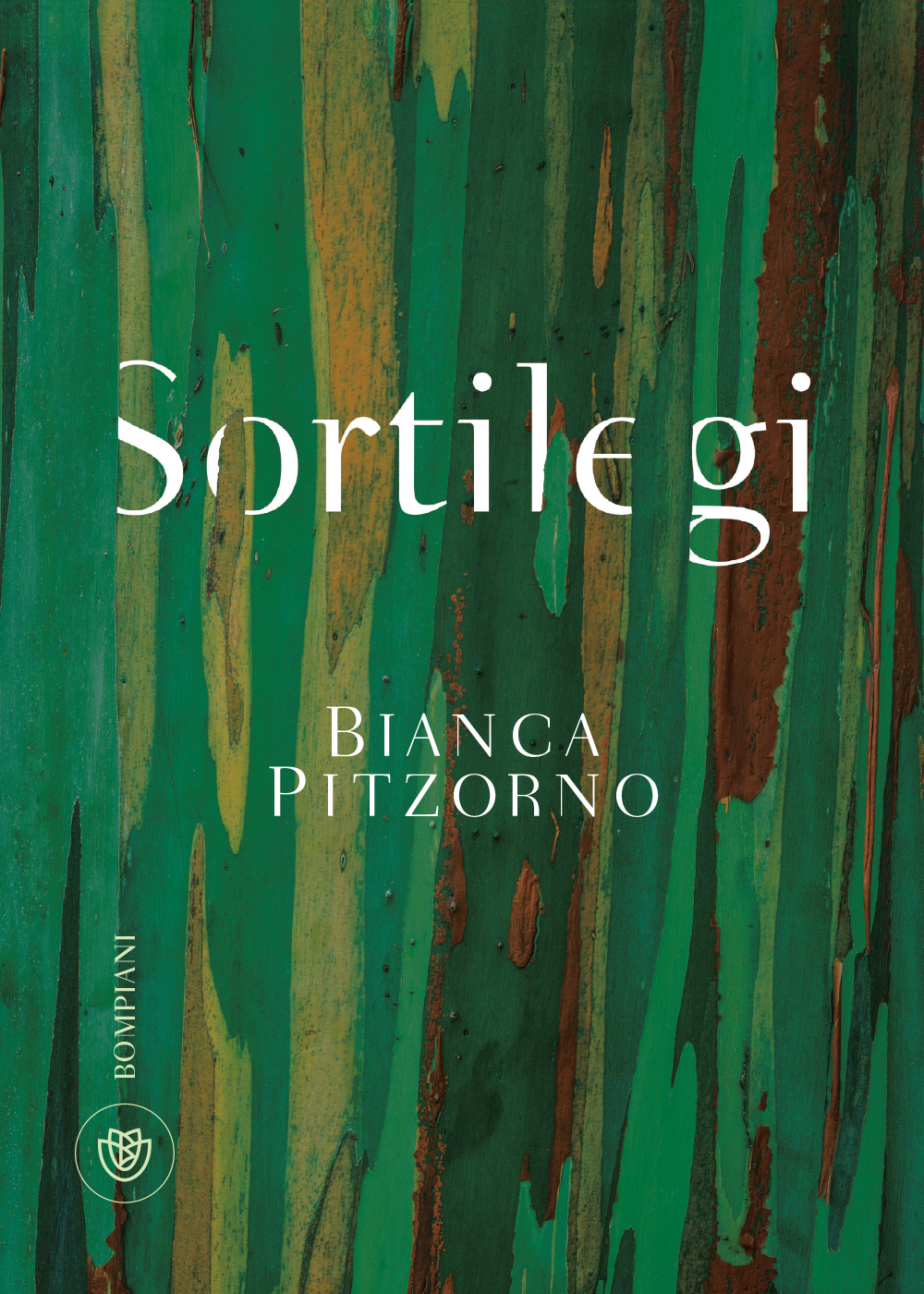