The website is under construction. We apologize for any inconvenience.
Home / Books/ Fiction/ Terre promesse
BooksFiction 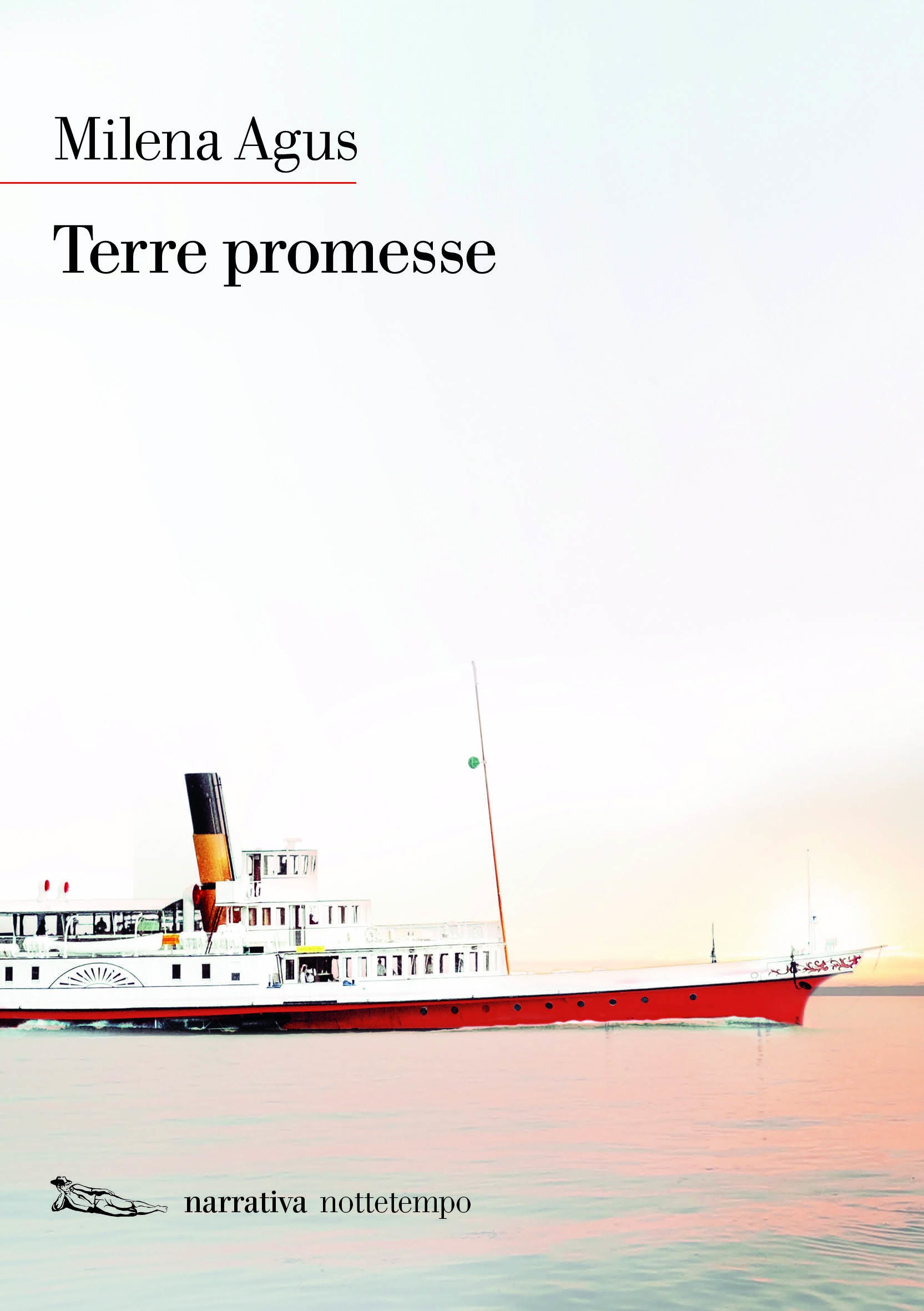 Milena Agus takes us, with her clear and loving look, to the lands of our most secret dreams, in the self-deceptive swing of life.

We all have our own promised land, or rather, our promised lands. In fact, there is not a single point in our lives where we are not looking at that ‘vague future we held in mind’, as Leopardi says. But is it worth looking for these lands? This is the question raised by Milena Agus, who follows the promised lands of three generations of a Sardinian family: a mother who dreams of the wedding of her daughter to a wealthy landowner, a daughter who dreams of being loved, a nephew who moves to America pursuing his musical dream. “But how do you live in a place like this?” Esther asks herself in leaving the island for the continent. And there is Felicita, who in the name of love rejects marriage to the man she loves; Pietro Maria, who doesn’t succeed in falling in love; and Marianna, who simply hates happy endings; and the child, who cannot decide whether to come into the world or not. They all wander from one promised land to another, deluded and disappointed, until one day, they might decide to stop and ‘end there that exhausting journey’.

Milena Agus was born in Genoa and lives in Cagliari (Sardinia). She teaches Italian and History at high school. The author of the international bestseller Mal di pietre, Agus is the recipient of several literary awards. Her works have been translated into over thirty languages.