The website is under construction. We apologize for any inconvenience.
Home / Books/ Fiction/ Troppo freddo per Settembre
BooksFiction 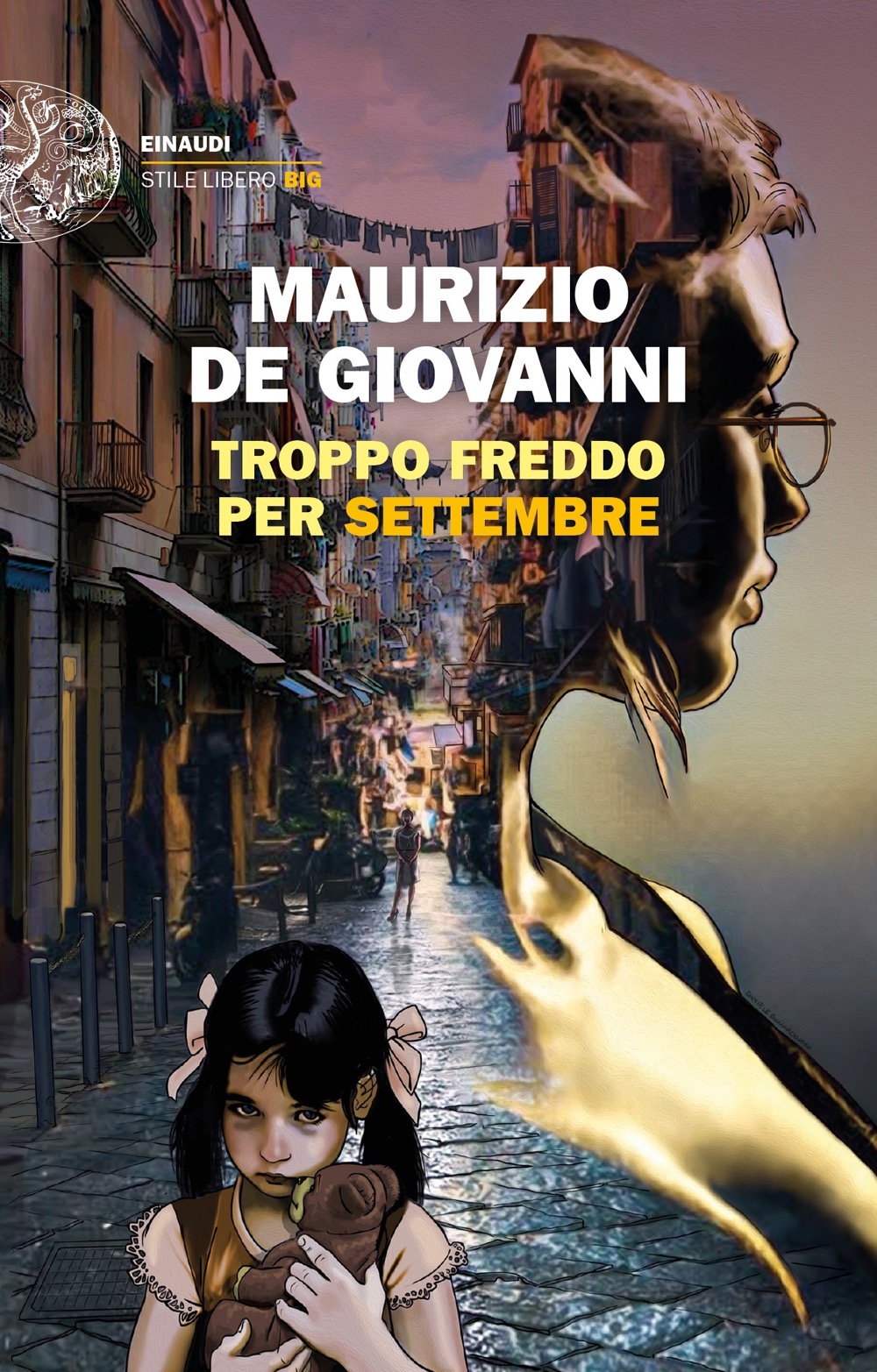 1st printing of 100.000 copies. Immediately hit the top 3 of the bestseller list.

With the adventures of Mina Settembre and this new promising series, de Giovanni writes a ’more farcical than noir’ novel; and although at the center of the plot there is an investigation, he often adopts the comedy humorous register, that allows him to offer a complex and layered social portrait of his town and people, beyond stereotypes.

Mina Settembre is back: a force of nature, beautiful and indomitable, she is a 40-year-old social worker with a solid vocation, operating in the notorious but fascinating setting of Quartieri Spagnoli in Naples (the historical part of the town, its most energetic and chaotic district).

In this new book Mina, who lives with her unbearable mother after the divorce, gets involved in the suspicious death of an old and solitary literature professor, who lived alone in an attic, with only his young granddaughter left to take care of him. An old man and a child. Was it a murder? Or a suicide? Or maybe an accident? The main suspect is a young man who has just come out of prison and who belongs to one of the most powerful criminal families in the neighborhood. But the most obvious solution could not be the right one: Mina, together with a vivid group of characters – her handsome colleague Mimmo with whom she is madly in love, her ex-husband, the magistrate investigating the case, and her three closest friends – will not hesitate to take part in a new investigation and rescue mission…

Maurizio de Giovanni (Naples, 1958) is the author of the bestselling cycle of novels starring Police Chief Ricciardi and of the series of the Bastards of Pizzofalcone. His books have been translated in several countries. With Sellerio he has published two stories for the collections Regalo di Natale and La Scuola in giallo and the novel Dodici Rose a Settembre, starring Mina Settembre.