The website is under construction. We apologize for any inconvenience.
Home / Books/ Fiction/ Borgo Sud
BooksFiction 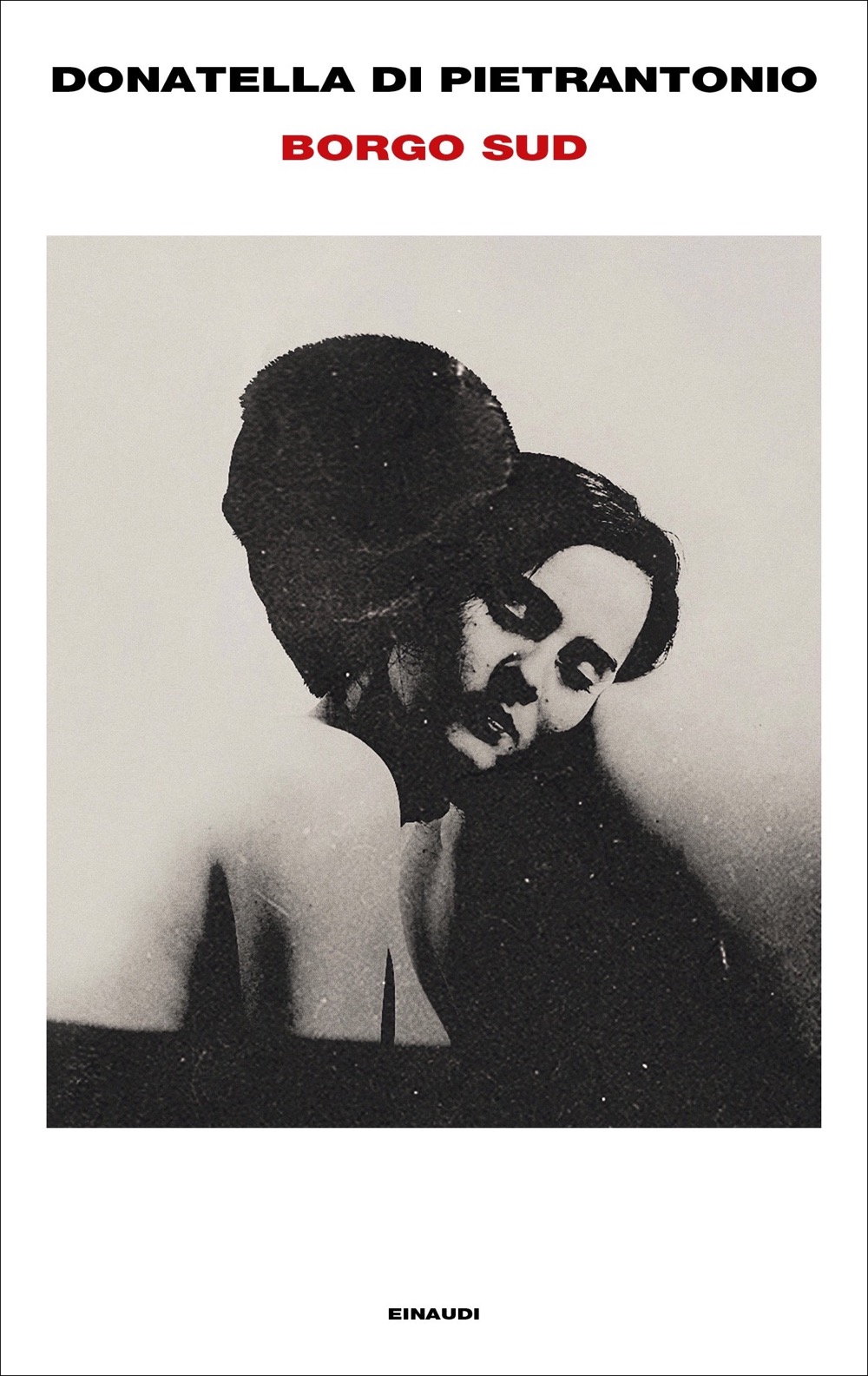 The return of the unforgettable characters of L’Arminuta, the novel which conquered 300,000 readers, won the 2017 Campiello Prize, and has been translated in over 30 countries.

It’s the darkest moment of the night, the moment before dawn, when her sister Adriana pounds on the door with a newborn in her arms. They hadn’t seen each other in a while andshe didn’t even know Adriana was expecting a baby. Who is she running away from? And is she truly in danger? Adriana is like the wind; she always ushers in a dynamic and impudent chaos, but above all, a resolute need to look the truth in the face. Even the most uncomfortable, bitter truths. Thus, all of a sudden, the rooms are filled with voices, doubts, questions. About her husband Piero, for example, who inhabits those rooms as though he weren’t there, always absorbed by hiswork, so absent. Years later, an unexpected phone call forces her to flee from the French city where she had decided to settle down. It’s the beginning of an endless night of travel – both interior and exterior – which will take her back to Pescara, and more precisely to Borgo Sud, the town’s seaside district. There, in that impenetrable yet welcoming microcosm, with its ironclad rules and hospitable yet brusque people, she will discover what really happened, and perhaps make her peace with the past. Donatella Di Pietrantonio is back, after L’Arminuta, with an intense novel, cover to cover, which, once again, brings together emotion and depth of gaze, literary style and winning narration. The confirmation of a great author.

Donatella Di Pietrantonio lives in Penne, in Abruzzo, where she work sas a pediatric dentist. She debuted with the novel Mia madre è un fiume (Tropea Prize), followed by Bella mia, with which she participated in the 2014 Strega Prize and won the Brancati Prize and the Vittoriano Esposito Prize, and L’Arminuta, winner of the Napoli Prize, Alassio Prize and Campiello Prize.