The website is under construction. We apologize for any inconvenience.
Home / Books/ Fiction/ Come il mare in un bicchiere
BooksFiction 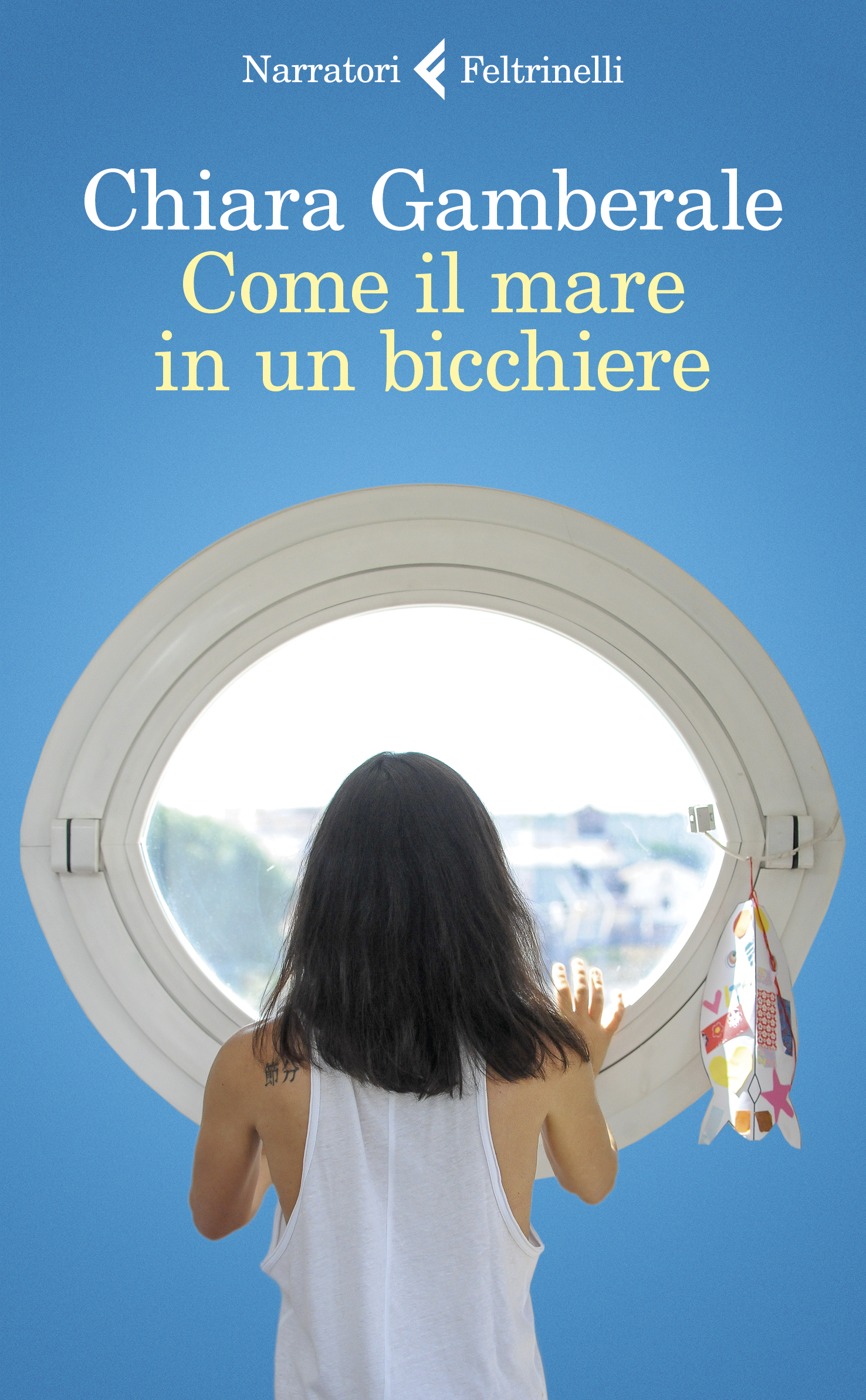 A soul story born in a period of suspended time. The mind becomes painful, it haunts your soul, it wrings the heart. It’s like the sea in a glass – Luciana Littizzetto

By one of the most beloved Italian novelist.

Strong, new pages in which discomfort becomes, in the particular light of the pandemic, the key to unlocking the fragility and resources of each one of us. Because that metre of separation from others, both when it is violated and when it is respected, is still ‘a power in our hands’.

There are people with such a strong desire for the absolute, that they feel in their bodies like the immensity of the sea inside a glass. But they know that that glass, small to the point of ridicule for its impossible task of containing such vastness, is the only chance to meet other people, so that someone can approach their lips and drink. They are people who, however, continue to be impatient with their limit and end up becoming prisoners of their own head. People Inside Their Head.

Chiara Gamberale is always prepared to take up the challenge of inventing special ways to give voice to what we hear and produces a powerful testimony that is at the same time a shout and a caress.

Chiara Gamberale, born in 1977, lives in Rome. She debuted in 1999 with Una vita sottile, followed, among others, by La zona cieca, Le luci nelle case degli altri, Qualcosa and the bestsellers Per dieci minuti, Avrò cura di te (with Massimo Gramellini), Adesso and L’isola dell’abbandono. Her books have been translated in many countries.