Christmas 1850 is only a few days away; the government of the papal restoration is cancelling all the reforms produced by the Roman Republic and has instituted hundreds and hundreds of trials to punish those who participated in the epic revolt. In one of these mock-trials, the defendant was a great Roman painter, one of the best known and most appreciated artists of the time: Costantino Brumidi. Before the end of the year, Brumidi was condemned to eighteen years’ imprisonment on the charge of ‘Violent theft against the Venerable Monastery of St Francesca Romana’. After ten months in prison, Brumidi was pardoned by Pope Pius IX, but the pardon was followed by the exile, and he had to abandon his family and his possessions and emigrate to America. There he had the opportunity to fresco churches (New York, Washington, Baltimore, Philadelphia, Mexico City) and to do works for private patrons However, his most appreciated and imperishable work is the series of frescoes at the Capitol (thousands and thousands of square metres of themed frescoes), among which the ‘Apotheosis of George Washington’ and the ‘President’s Room’ stand out, admired to date by more than 100 million visitors. During the 25 years he spent in Washington, Brumidi had the opportunity to meet important politicians, such as Lincoln, Jefferson Davis and Buchanan, but he also suffered fierce attacks from American artists envious of his great art. Today, the Capitol is considered a wonderful museum with a unique feature in the world, that of containing works by only one author: Constantine Brumidi. His life in America was a sort of revenge for what he had suffered in Rome. However, his art and his achievements are still unknown in his homeland. With this work, I want to pay homage to this great Italian artist.

Guglielmo Mariani was Full Professor of Medicine at the Universities of Rome, Palermo and L’Aquila; he is the author of numerous publications, most of them in prestigious international scientific journals. From 2015 to 2021 he taught at the University of Westminster (London). 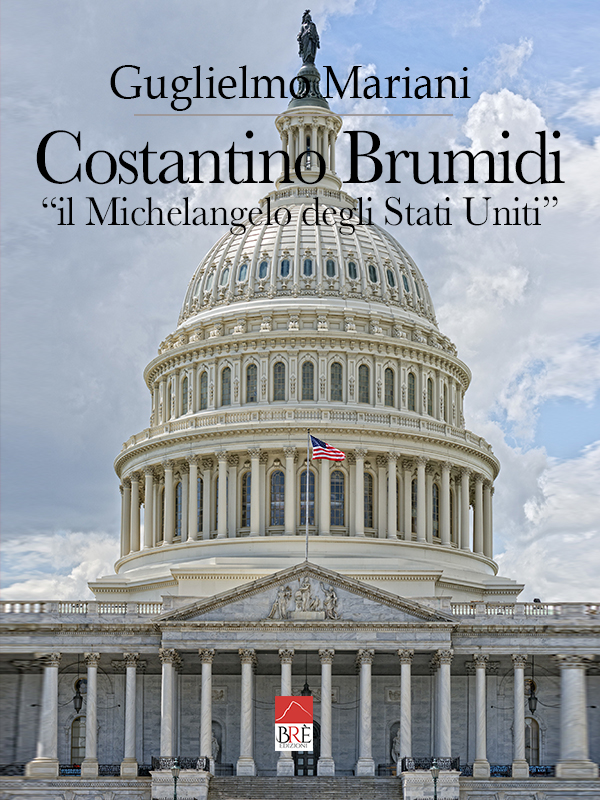