The website is under construction. We apologize for any inconvenience.
Home / Books/ Non-fiction/ Dal libro al film
BooksNon-fiction 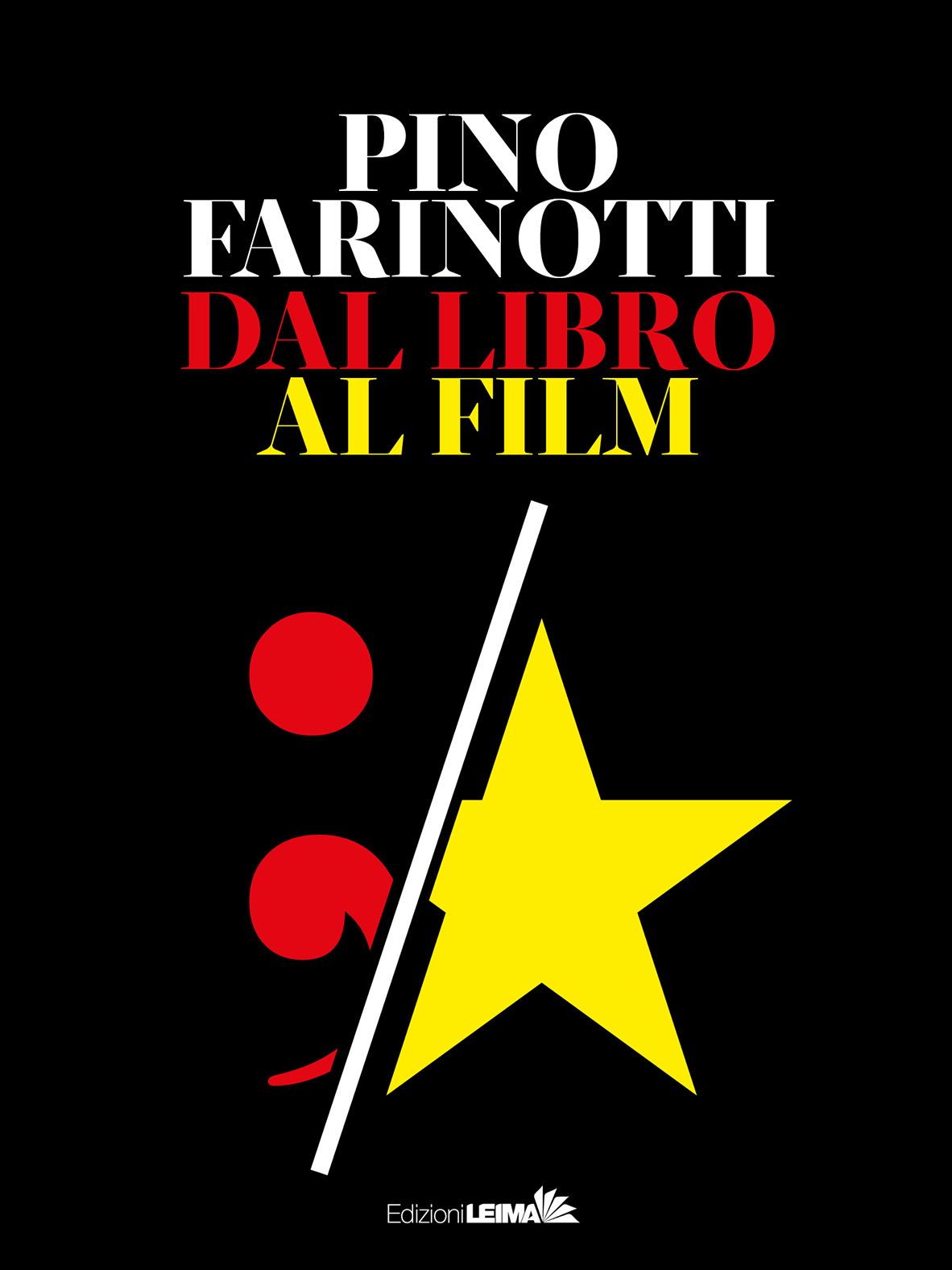 The relationship between cinema and literature, increasingly intense, never banal, often tormented, is investigated here through a series of interventions – reviews of films, novels, with an eye also to contemporary theatrical production – signed by Pino Farinotti.

Through these interventions Farinotti carries a reflection that this selection of writings highlights, and which, starting with cinema, ends up facing the great questions of literature and narration. Thus, the author shares his thoughts about the protagonists of the latest noteworthy film productions, the names of the sacred monsters of cinema (Hitchcock among all), the most loved writers (from Steinbeck, to Roth, but also the very Italian Manzoni), and the titles of who have dealt more with the cinema, from The great Gatsby to The Catcher in the Rye which never became a movie. A series of interventions are dedicated specifically to Italy.

Novelist, essayist, lecturer and film critic, the first to offer in Italy, with his Dictionary, an updated overview of existing film production, Farinotti reminds us that, if it is true that “cinema is now the almost absolute owner of sentimental and cultural education in this historical phase”, to give life to “a complete, logical dramaturgical architecture, you need the writer, the real one of course, and then you need to trust him”.

Pino Farinotti is a critic, teacher and writer. Owner of the “FARINOTTI” dictionary of films, the first and most complete one in the panorama. Collaborator of the major national newspapers, and magazines, he has written non-fiction books that make text. He teaches cinema-literature courses in various institutions. He his founder of Mymovies.it website.