The website is under construction. We apologize for any inconvenience.
Home / Books/ Fiction/ Due vite
BooksFiction 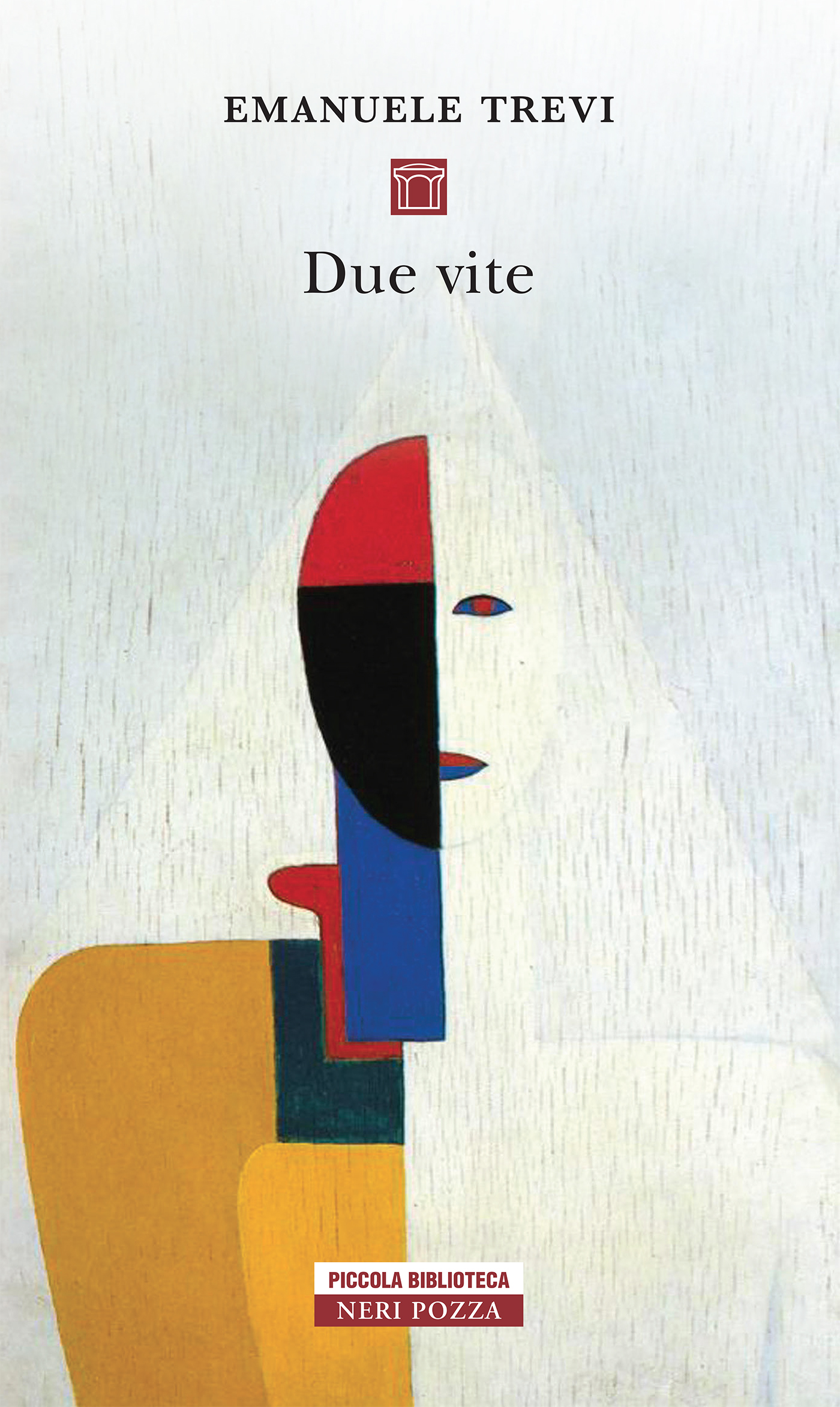 Due vite is a reflection on identity, on literature, on the transitory nature of human experience and the wounds it leaves behind. - Il Tascabile, Treccani

Emanuele Trevi recounts with deep affection the lives of two of his closest friends and, at the same time, pays a heartfelt tribute to two talented Italian writers.

Rocco Carbone was born in Reggio Calabria in February 1962, but spent a good part of his childhood in a small town in Aspromonte, Cosoleto, a place filled with hard, taciturn people, prone to rigorous and bitter views on life and death. Emanuele Trevi met him in the winter of 1983, when Rocco had just arrived in Rome and enrolled in the Faculty of Letters. For Trevi, writing about Rocco’s life necessarily means talking about his unhappiness, admitting that he was part of that predestined group of people born under Saturn and outlining his bipolar and at times sadistic personality and his tough temperament.

Pia Pera grew up in Lucca in a well-educated yet eccentric family. As a teenager she left the Tuscan city and studied philosophy at the University of Turin. After a doctorate in Russian history at the University of London she began teaching Russian literature at the University of Trento, but then, disappointed by the academic world, she gave up any academic ambition and decided to take care of an abandoned estate in San Lorenzo, taking care of the garden. When Trevi meets her, Pia is an unconventional, brilliant and generous 30-year-old woman. But he can already tells that she is as light-hearted and graceful as someone who, while is costantly fighting her illness, knows how to always look ahead, towards the future.