The website is under construction. We apologize for any inconvenience.
Home / Books/ Fiction/ I conti con l’oste. Ritorno al paese delle tovaglie a quadretti
BooksFiction 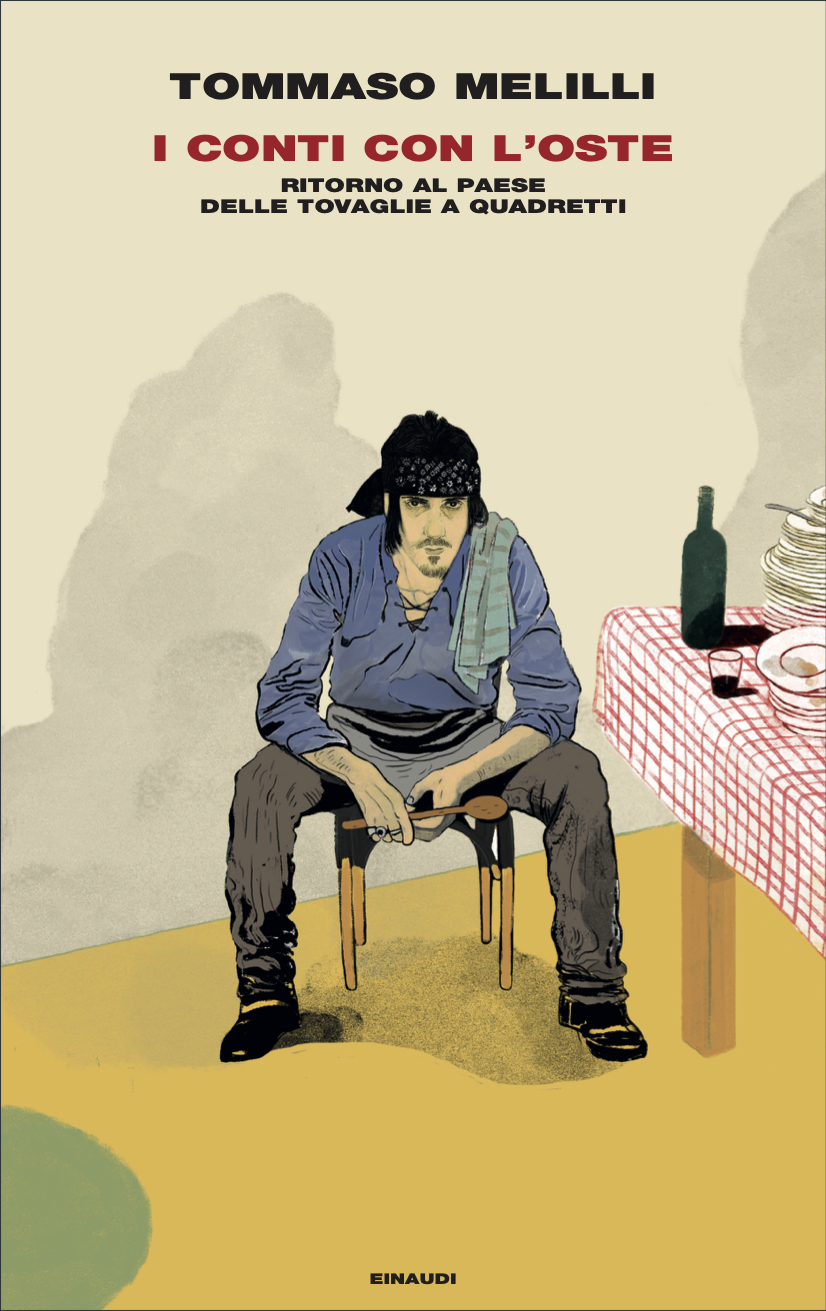 A physical and sentimental journey amongst flavours and culture and into the very heart of Italian identity. A book as impactful as Anthony Bourdain’s Kitchen Confidential.

Tommaso Melilli moved to Paris to study literature; a few years later, he found himself working as a chef in a restaurant. It was a peaceful job – until the Bataclan attack hit close to home. Tommaso thought he had moved on in life but eventually realised that if he wanted to figure out who he was, he had to be aware of where he came from. So he did what he felt was right: he moved back to Italy to tell about it from the concealed and unique point of view of Italy’s osterie. Chef and writer, Melilli tours the country, visiting some of its most interesting osterie, entering their kitchens and working there for a few weeks, mingling with the other cooks, getting to know the head chefs, hunting down ingredients, discovering the history of local cuisines and the secrets of individual dishes.

It is the story of a closed environment, straddling the line between the military and the artistic; it is also a place of experimentation, discovery and innovation. The chefs Melilli meets stand out thanks to their literary character-like depth; the sheer wealth of personal stories woven into I conti con l’oste makes it the surprising autobiography of a nation, as captivating as a great coming- of-age novel thanks to Melilli’s restless gaze and his flair for storytelling. And just like in the works of Joan Didion and Emmanuel Carrère, the slice of world he writes about expands to encompass us all. Osterie are places of memories, stories, experience and innovation. After falling into oblivion in favour of starred chefs and cooking shows, today they are hotbeds of activity – and the place where we can find out who we are destined to be.

Tommaso Melilli (Cremona, 1990)  moved to Paris to study Literature and Contemporary Philosophy. Three years later, he started working in a small bistro and other restaurants in north-eastern Paris. A few months later he dropped out of university and started writing about things he discovered. He keeps a French-language recipe column in Slate. In 2018 he published the French-language Spaghetti Wars, a personal essay based on belonging and identity conflicts related to what we eat.