The website is under construction. We apologize for any inconvenience.
Home / Books/ Fiction/ Il corno di Orlando (Orlando’s horn)
BooksFiction 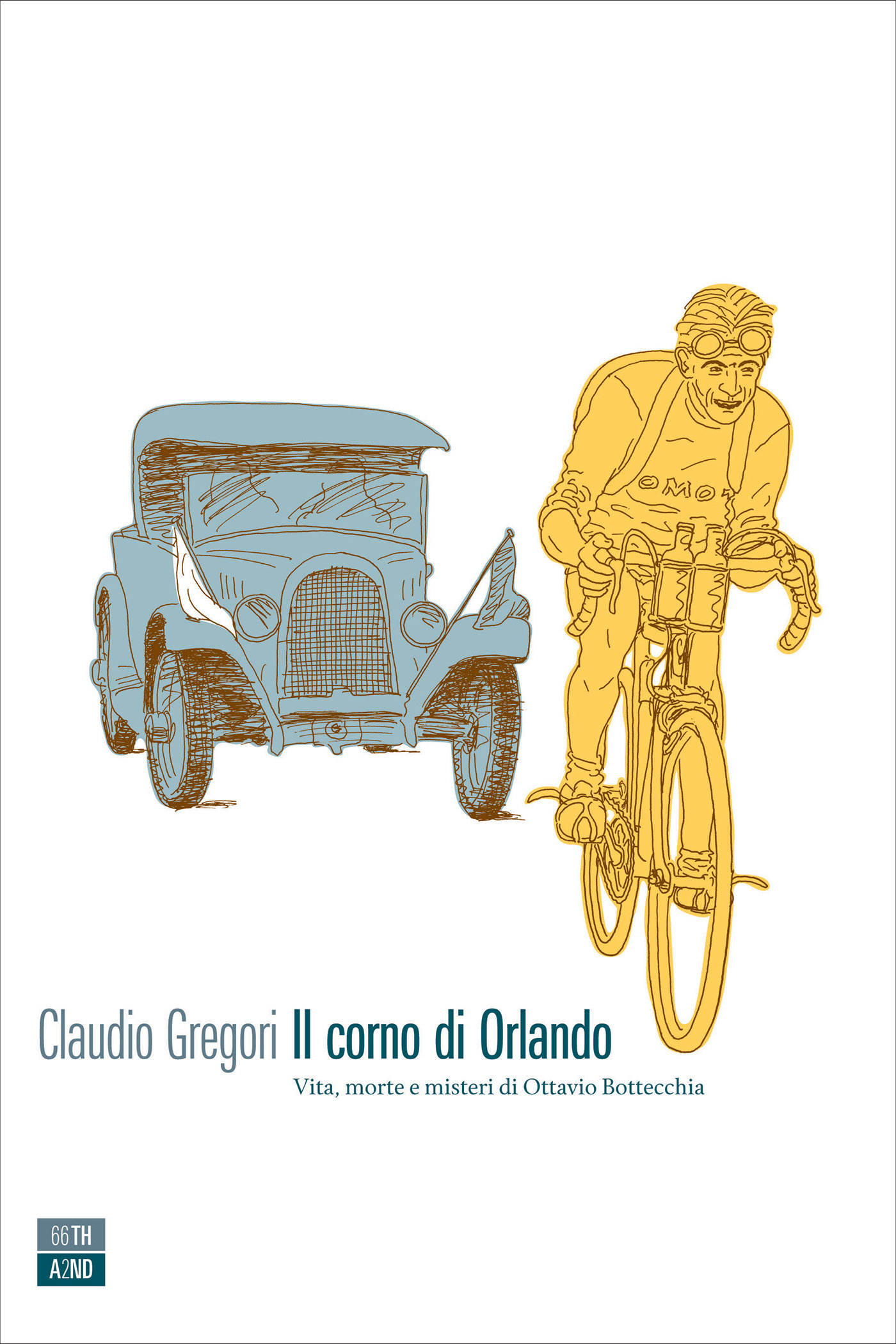 «A sharp portrayal of athletes, executives, politicians, and journalists gravitating around the world of racing. A statement of love for cycling» – Alfredo Sessa

Life, death and mysteries of Ottavio Bottecchia, one of the most fascinating and unpredictable figure of the cycling world.

The Tour de France, at the time of the pioneers, is an overturned world, inhabited by a population of insomniacs who love brasseries and staying in the streets. It all starts with the favor of the night. The cyclists, adventurers, braggarts, liars, are colorful ghosts advancing in the dark, among flaming torches and lanterns before they become knights of the sun, muddled with mud, approaching the mountains by rampaging up in gravel and snow. Precisely there, in the most arduous and unexpected scenery, a man with a sharp nose, without even a win amongst professionals, will find his ideal habitat. His name is Ottavio Bottecchia, and the Pyrenees will build his own gesture, like Orlando at Roncisvalle. The French will call him Botescià. First Italian to triumph at the Tour, the first athlete to dress the yellow jersey from the first to the last stage. But Bottecchia is above all a mystery, both as a runner, with that blazing and imperfect palmarès, and as a man: a war hero, ignored and spied on by the regime, who suddenly dies on a June morning during a lonely workout. So many hypotheses, never confirmed. Was it a fall, a political ambush, a passionate crime, a betting history behind it?
Ninety years after his untimely death, demystifying the most imaginative narratives regarding his life, Claudio Gregori draws on a multitude of unprecedented documents to rewrite the definitive story of one of the greatest cyclists of all time, a clumsy Cyrano with aviator glasses and shoulder tubular, but able to dominate the Tour more than Bartali and Coppi.