The website is under construction. We apologize for any inconvenience.
Home / Books/ Children/ Il Libro dei Morti
BooksChildren 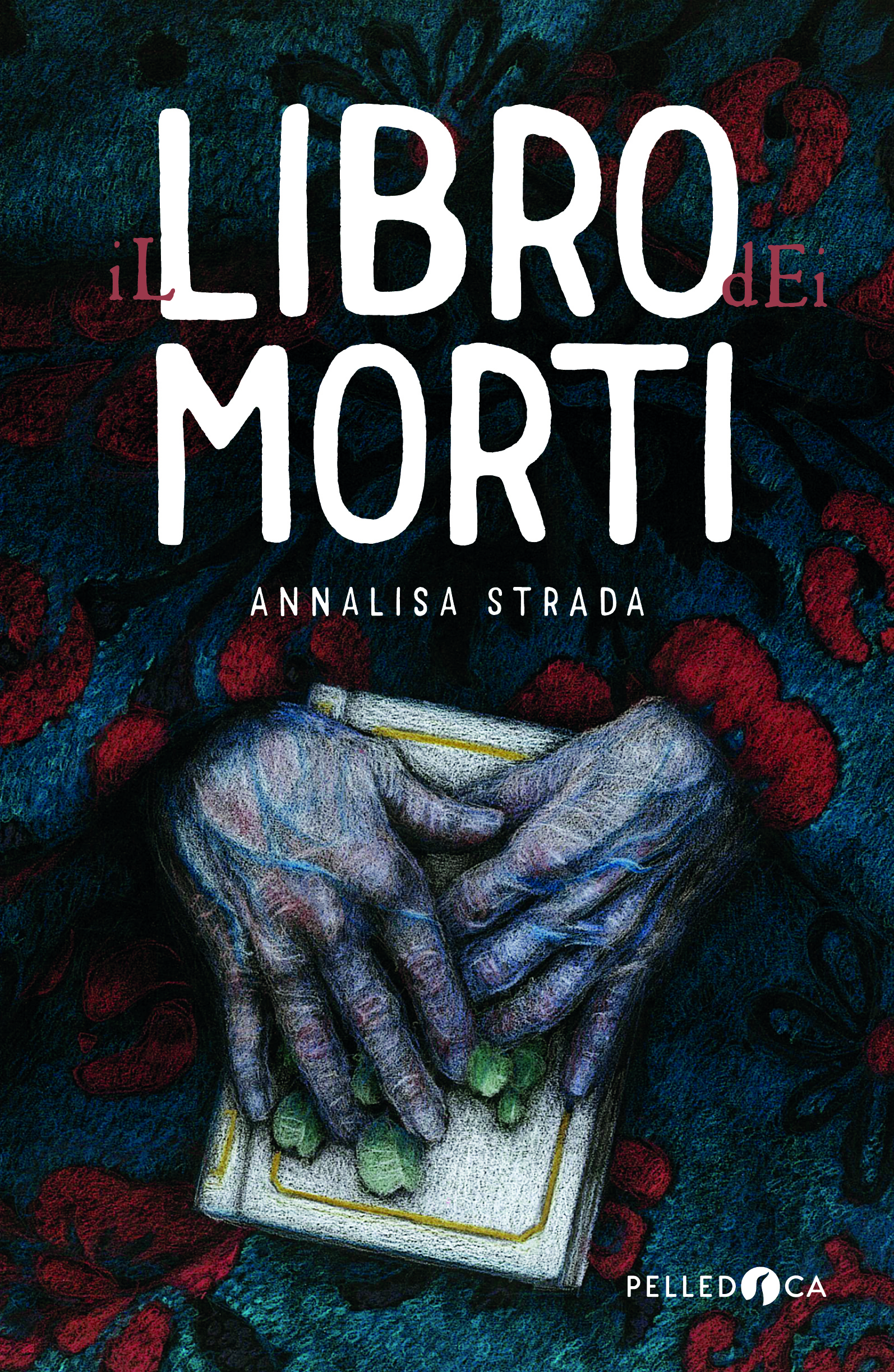 Memories that re-emerge from the past. Surprises by the memory. An intricate and suspicious story, guarded in a mysterious Book of the Dead, which it deserves to be brough to light.

Letizia is spending her first summer alone, ever since she lost her father to a bank robbery. The school year ended in the desolation of canceled relationships. Determined to put her existence back together, she marks her day rigorously between controlled meals, physical activities and activities with her mother. Going up and down the stairs of the building, she meets Diletta, the tenant of floor above her, relegated to her wheelchair who is intrigued by Letizia’s walks in the park. At every meeting, she asks her to bring her back a souvenir from the park: a leaf from the eucalyptus tree, a few drops of water from the fountain… What is the relationship between these memories of the elderly woman and the Book of the Dead that she cherishes meticulously? With what logic does Diletta recount and then freeze and leave out passages from her past? Letizia will find out by listening, investigating, thanks also to the help of her new friend Marcello and, above all, in the finale which, in a climax, will lead her to know every fact, perhaps even too much, that a long time ago, in 1952, shocked the city.

Annalisa Strada was born in 1969 in the province of Brescia, exactly where she lives now with her husband and her daughter. After many years of publishing services, ghost writing, cookbooks and handbooks she started writing children and teenagers books. She also teaches Italian and Literature in secondary school. Her books are published by Mondadori, Piemme, Giunti, Einaudi Ragazzi. The Book of the Dead is her second novel for Pelledoca, after the release and reprint of A very long night.