The website is under construction. We apologize for any inconvenience.
Home / Books/ Fiction/ Il libro delle case
BooksFiction 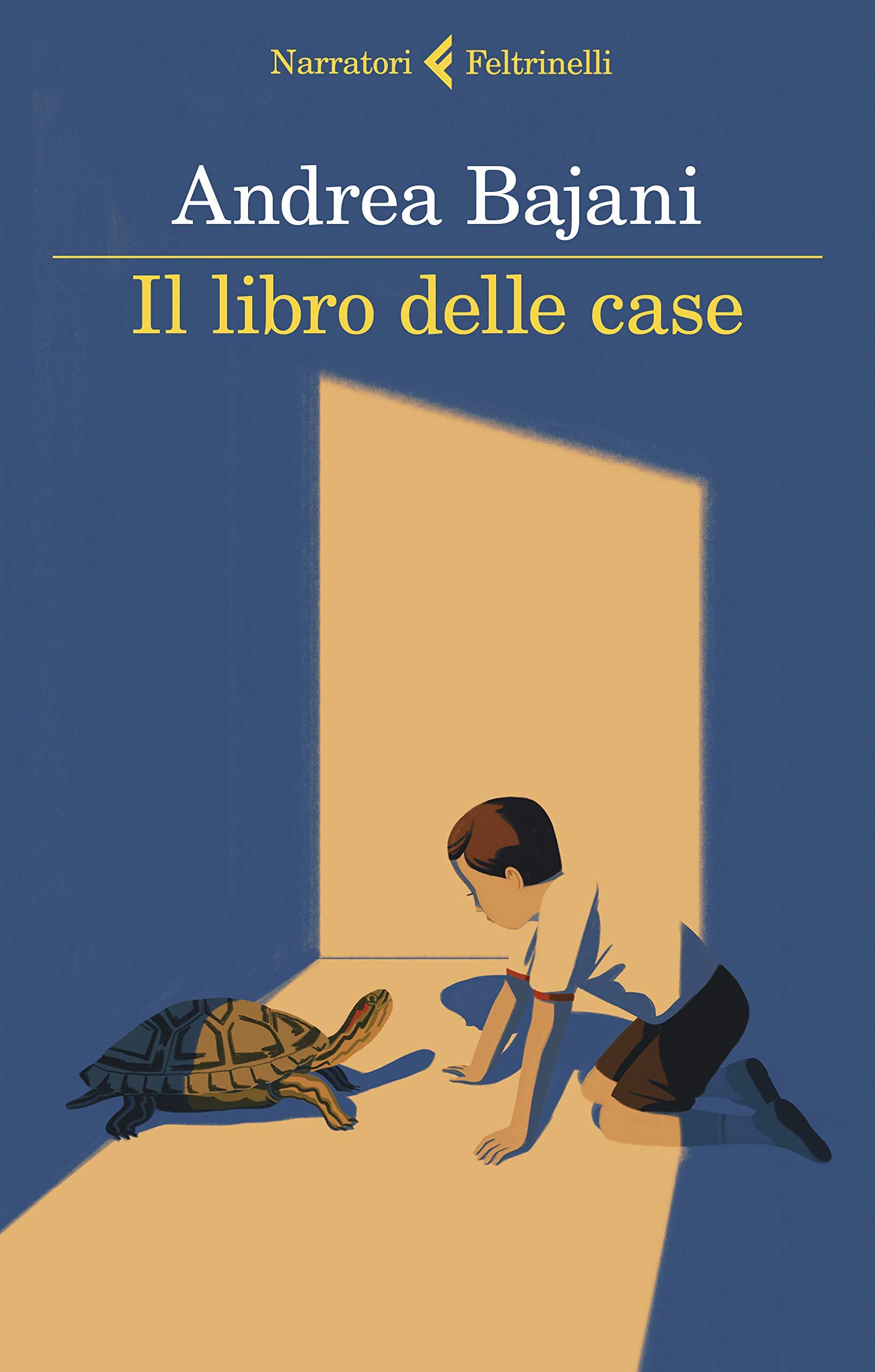 The new novel by one of the most original of European writers, a work fought over by publishers that is already becoming a literary event.

The secrets of a man and a country as seen through the eyes of the homes that have guarded these secrets. Andrea Bajani traces the great fresco of a sentimental education in square meters. What Olga Tokarczuk and Richard Powers do with travel and with trees, Andrea Bajani does with homes: in its extraordinary, ambitious architecture, this novel makes you feel all the stories shut up inside the apparent silence of things.

Which homes secretly keep or take as hostage the missing pieces to ourselves? The only way to tell the story of a man’s life is to sift through his homes. Il libro delle case is the story of a man –-referred to here as “I” – and his friendships, his sheltering, wounding marriage, his discovery of sex and poetry, his detachment from his self destructive family, and his liberation from the furniture that for twenty years he’s dragged behind him with every move. I has many homes. His story jumps from home to home, upstairs and downstairs, north and south and through the years, each home a piece of a puzzle built between the last quarter of the 1900s and the first quarter of the 2000s: he is the young lover of a married woman in a provincial apartment, an infant chasing a turtle on all fours; a husband in a middle-class home in Turin; a bohemian in a Parisian attic; a teenager punched by his father in a holiday home, and a young university student sprawled on a mattress; and then he is simply a man, shutting the door behind him to an empty home.

’One of the best contemporary Italian authors.’  – Jhumpa Lahiri

’An author who doesn’t let anything get away’ – Colm Toibin

’The countless metaphors interwoven in ’Il libro delle case’ recall the crystalline language of Italo Calvino, the most poetic of our great storytellers. This is one of Bajani’s finest books.’ – Il Sole24Ore

Andrea Bajani was born in Rome in 1975. With Einaudi he has published Cordiali saluti, Se consideri le colpe, awarded with many literary prizes, Ogni promessa, La vita non è in ordine alfabetico, awarded the Settembrini Prize and Un bene al mondo; with Feltrinelli, the memoir Mi riconosci. He is the author of plays and collections of poems. He is currently a writer in residence at Rice University in Houston, Texas.