The website is under construction. We apologize for any inconvenience.
Home / Books/ Children/ Le avventure di Cipollino
BooksChildren 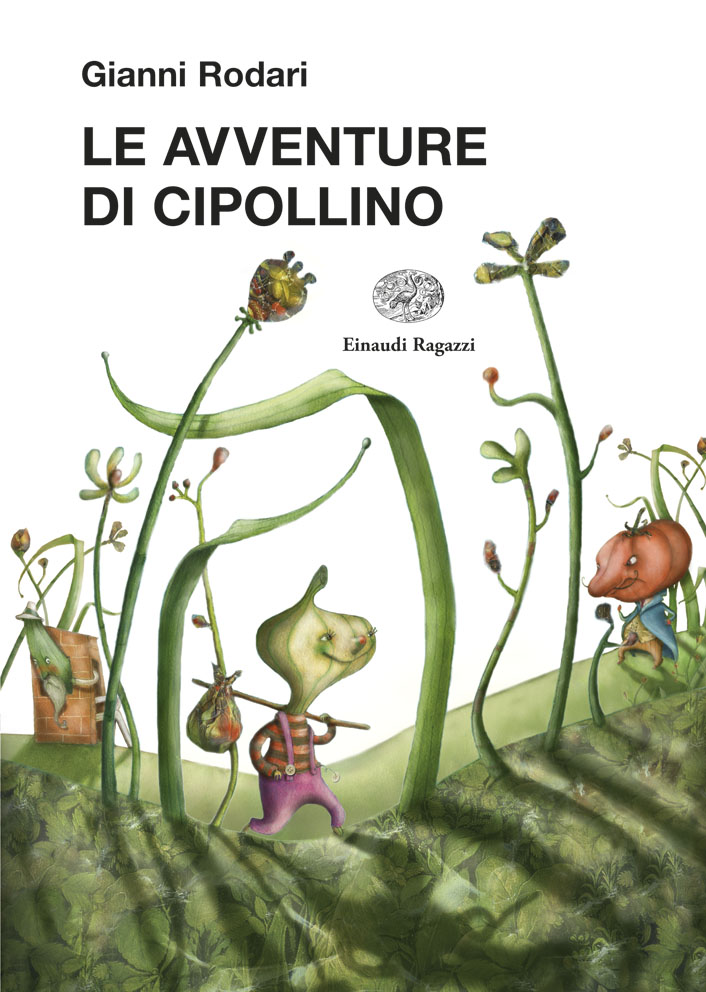 A brat who makes those who tear his hair cry and a sour, bad and not so smart prince are the two antagonists of this memorable novel. The stakes of the clash between Cipollino and Limone are none other than the freedom of an entire population, composed of tomatoes, cherries, green beans and old moles. Enchanted like a fairy tale, long like a novel, funny like a cartoon, Le avventure di Cipollino are a unique book, born in the atmosphere of enthusiasm and hope of the post-war period. The good guys, harassed by the tyrant and oppressed by senseless rules, led by the young Cipollino, will be able to defeat the bad guys with jokes, pranks and genius plans, without ever resorting to violence. But the intent of Gianni Rodari is not to stage a struggle between evil and good: it is to demonstrate that a fair society is possible, desirable and even more fun for everyone.

Manuela Santini studied painting at the Academy of Fine Arts,Bologna. Works as an illustrator,collaborating with numerous Italian and international publishers