The website is under construction. We apologize for any inconvenience.
Home / Books/ Children/ Tante storie per giocare
BooksChildren 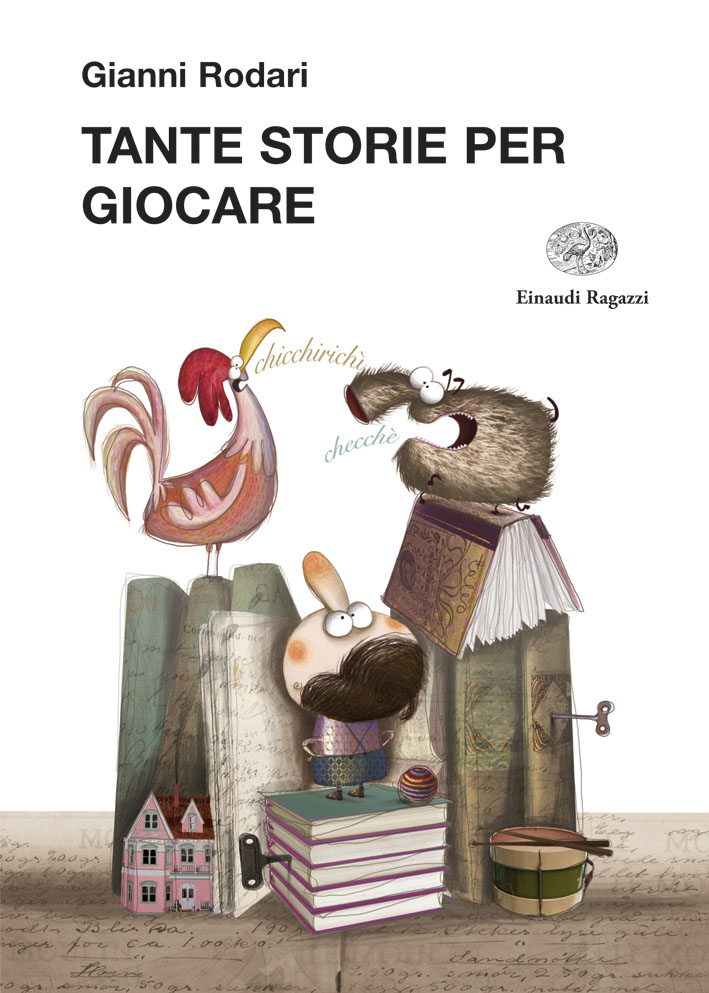 Gianni Rodari didn’t like the rules given without reason, and that a story was forced to have one and only one ending, it seemed to him a rule to test

Who says that every story must have an ending? A ’strange young man’ manages to make cars disappear from a city with his whistle; a modern Pinocchio, telling lies, puts the wood of his nose on the market: in this book the characters, the magical objects, the talking animals of the fairytale tradition come back to life and current in the name of Gianni Rodari’s imagination. The different endings he proposes confirm his willingness to involve the reader and make him/her an active part in the transformation of the stories.