Florence, 1977. Once a famous movie star, Molly Buck dies in a private clinic. Sitting outside the front gate, there is a young man that she chose as her biographer. In their sleepless nights together, he had meticulously recorded his muse’s memories and her life unfolds now through their voices. This is the beginning of a backwards tale that follows Molly Buck’s career, from her retirement to the splendor of her younger years. But nothing is ever as it seems…

“L\’ultima diva dice addio” is a circular novel on memory and its lies, investigating the power of words and how it can be able to redeem a whole existence. 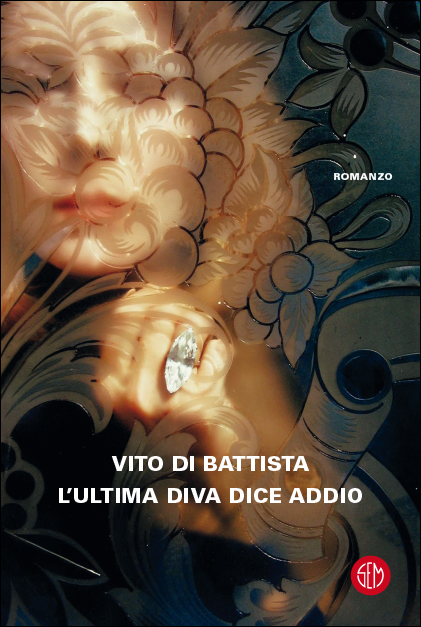