The website is under construction. We apologize for any inconvenience.
Home / Books/ Fiction/ L’ultima estate in città (Last Summer in Town)
BooksFiction 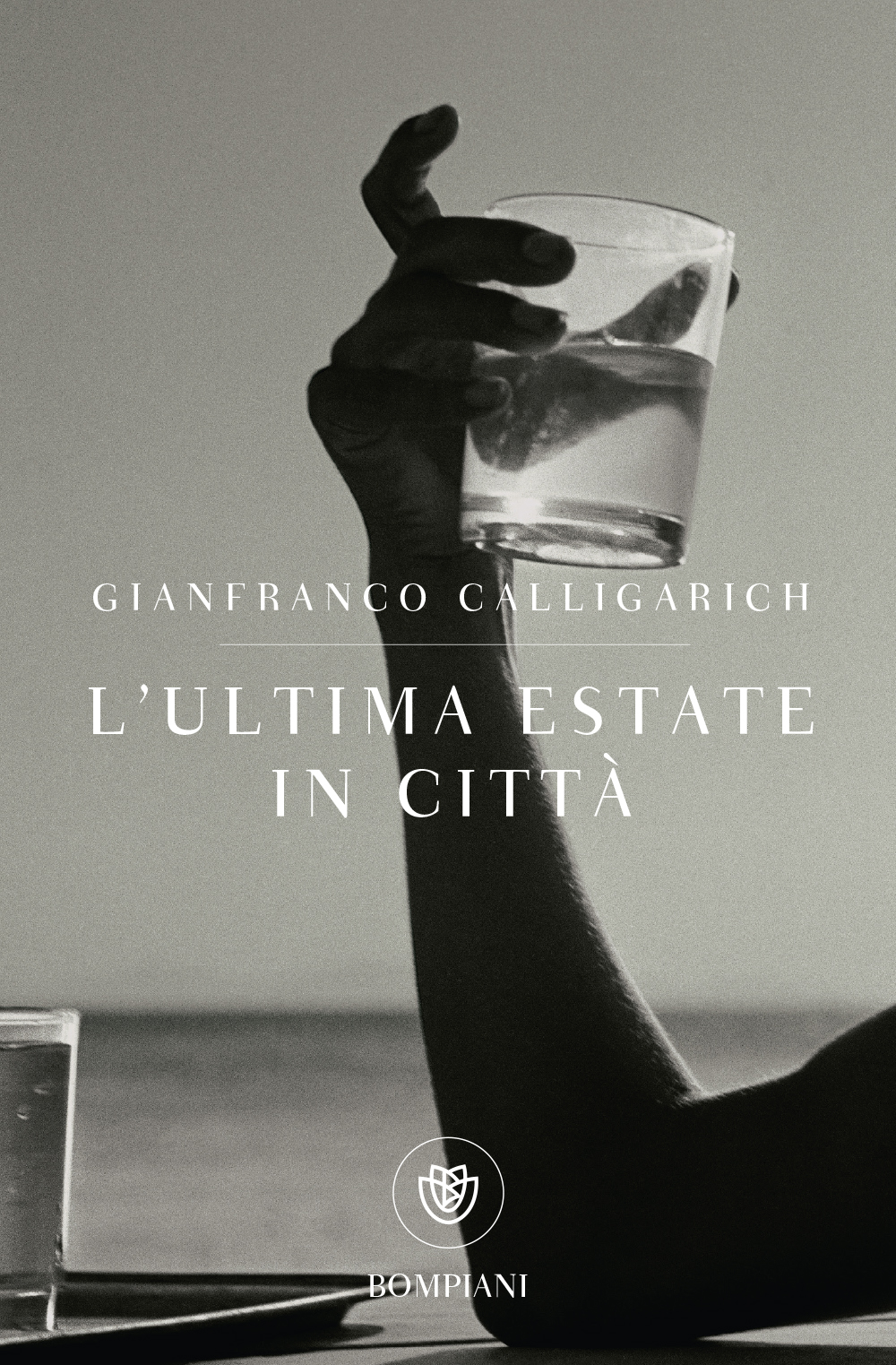 A literary gem discovered by Natalia Ginzburg. A unique literary case, written in the Seventies, then forgotten, and now in course of translation in 12 countries.

“The true quality of this novel is the way it enlightens, with a desperate clearness, a relationship between a man and a city, that is, between crowd and loneliness” – Natalia Ginzburg

The novel represents an almost unique publishing case. The author wrote it  in the Seventies, trying to propose it without success to various publishers until the manuscript came into Natalia Ginzburg’s hands. She was so  dazzled by it that she encouraged the writer to participate in the “Premio Inedito” award (a prize for unpublished works) and he won!

Garzanti published then the novel in 1973 with seventeen thousand copies sold in just one summer. The book disappeared then from the market becoming a cult book for three generations who kept looking for it in second hand bookstalls, circulating in small readers’ clubs, until it was republished in 2010 by Aragno, gaining a vast echo in the press, underlining a sensational rediscovery. Once that edition was over, the book disappeared again.

Hence the reason why Bompiani decided to republish it, third publisher in forty-three years to get it out of hiding again.
The protagonist is Leo, a young man from Milan, arriving in Rome in the years following the economic boom. There, in a city drenched in the dolce vita atmosphere, he falls in love with the unpredictable femme fatale Arianna. Going from one job to the other, unable to pass the shadow line of age, he spends his time in a boheme of alcohol, run-down hotels, dinners at rich and well-educated friends’, that help him not to starve. He has no aspiration whatsoever. While all his friends want to graduate, get married, get rich, he doesn’t: it feels better to let himself go in the sweet alienation of the city, embodied by Arianna, crazy and irresistible.

A wonderful film on the book: Roma, Gianfranco Calligarich

Gianfranco Calligarich was born in Asmara, Eritrea, from a family from Trieste. He grew up in Milan before moving to Rome, where he worked as a journalist and screenplayer. He wrote many successful programmes for RAI and in 1994 was the founder of the Teatro XX Secolo. He was awarded many prizes for his plays. He is author of many novels, among which L’ultima estate in città, Principessa, Posta prioritaria, La malinconia dei Crusich (winner of Viareggio- Rèpaci Prize), Tre uomini in fuga.