The website is under construction. We apologize for any inconvenience.
Home / Books/ Fiction/ L’ultima notte di Aurora
BooksFiction 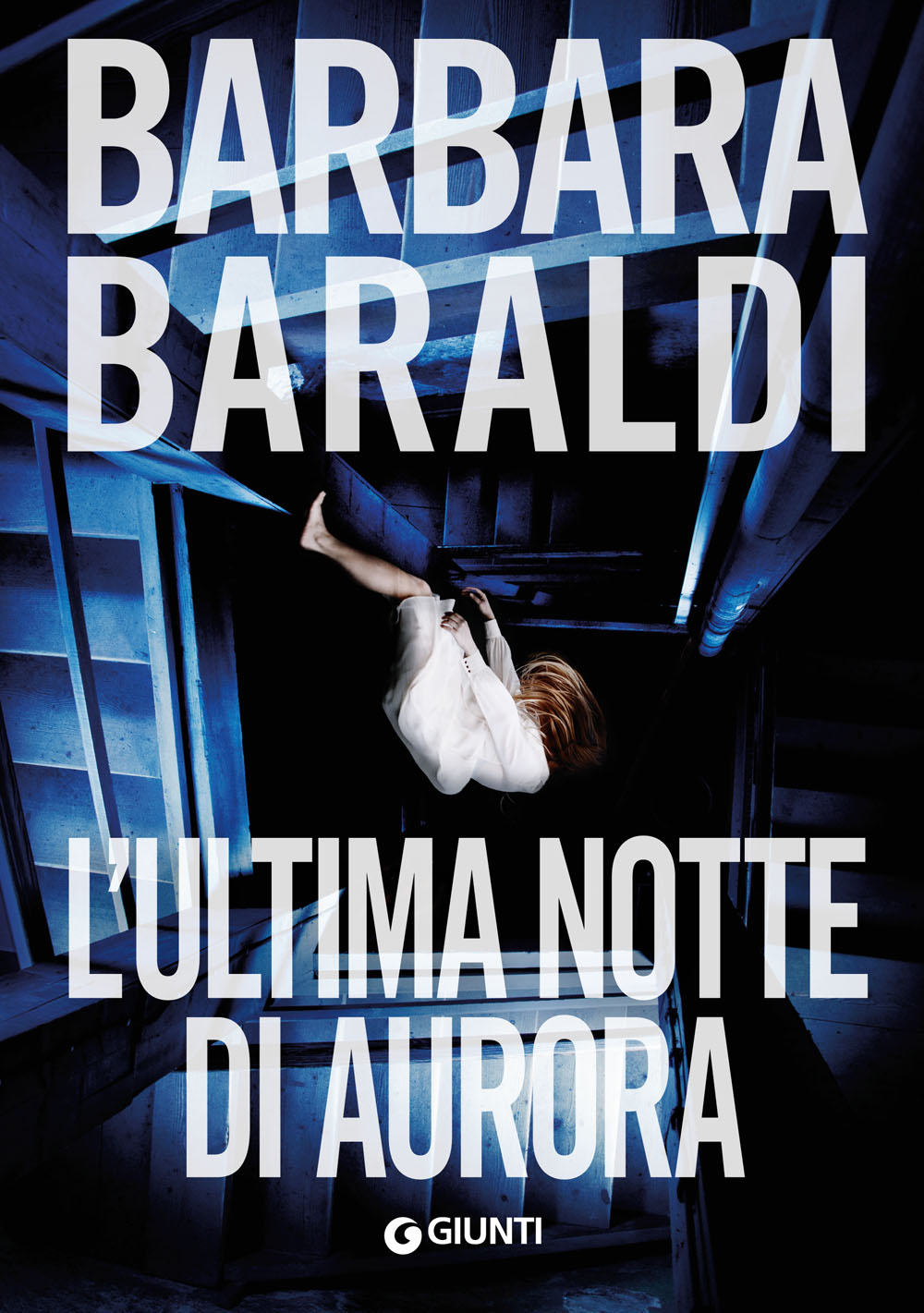 The wounds of the soul are the most difficult to heal: Aurora Scalviati knows this well. A profiler in a police station in the Emilia province with a painful past behind her, she has agreed to tell her story at the conference of Professor Menni, one of the leading experts in post-traumatic disorders. And it is here that Aurora meets a mysterious girl with long black hair who asks her a singular question: “Can we really find out way out of darkness?” A question that soon turns into a testament, because the young woman takes her own life by throwing herself from the tower of the building under the terrified eyes of those present. A case quickly dismissed as suicide, but Aurora does not see it clearly and is obsessed with the words of the unknown woman: a last, desperate request for help? Could she have done anything to save her?

There is no time, however, for feelings of guilt: the discovery of a horribly disfigured corpse, on a shoal of the banks of the Po river, forces her to review her priorities. The only clue is a photograph of a little girl, which the victim kept as a sinister trophy. It is the beginning of a difficult hunt for a ferocious serial killer, as elusive as the bugbear of a popular legend told in those valleys to keep the little ones happy: the Grigione, who tears off the faces of its victims after dancing with their fears.

Aurora knows she can’t solve this one alone: she needs to reunite her old team. But when Bruno and Silvia turn their backs on her, her only interlocutor remains the enigmatic Curzi who, despite being locked up in isolation in a psychiatric facility, seems to know the truth of what is happening on the outside. It is a great risk for Aurora: coming to terms with evil may very well uncover cumbersome secrets that should have remained buried forever.

Barbara Baraldi is the author of thrillers and graphic novels. With La bambina di cristallo she was selected for the BBC documentary, Italian Noir. Her series, Aurora Scalviati, profiler del buio includes Aurora nel buio (2017), Osservatore oscuro (2018), and L’ultima notte di Aurora (2019); it has sold over 80,000 copies. She has won awards including the “Gran Giallo città di Cattolica” and “Nebbia Gialla”.