The website is under construction. We apologize for any inconvenience.
Home / Books/ Fiction/ Osservatore oscuro
BooksFiction 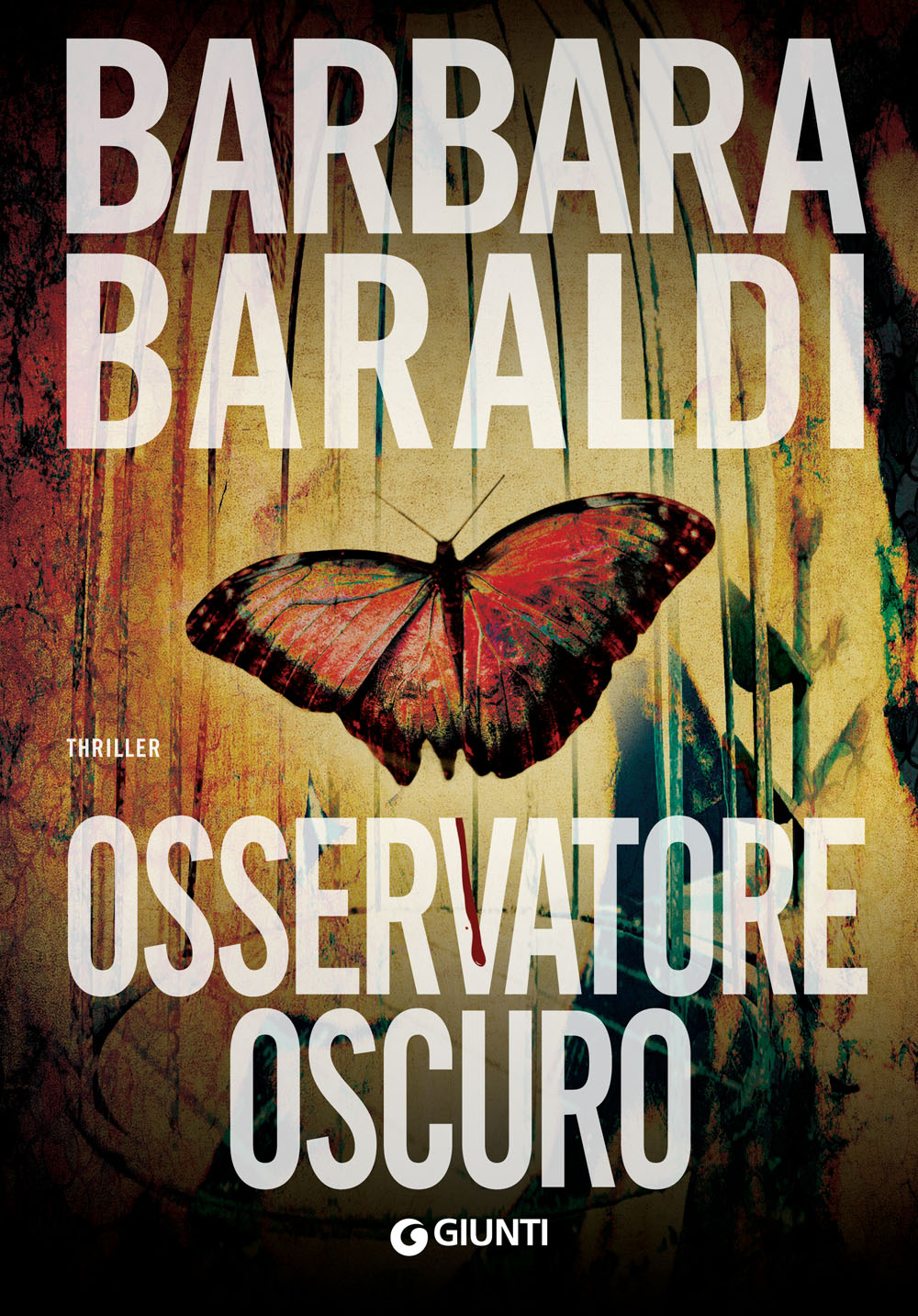 The “dark observer” is the negative alter ego that we carry inside, the one who tells us we won’t make it, the one who feeds our paranoia, our worst nightmares … For Aurora Scalviati, a young profiler on the Sparvara police team, her colleagues Bruno Colasanti, Tom Carelli and Silvia Sassi become the family she never had. But everything is destined to change with the discovery of the corpse of a man with no name or ID at the Certosa di Bologna. The only clues are a stitched mouth, a body battered by an ancient, ferocious method of torture, and a tattoo on the chest of the victim, the name of Aurora, performed postmortem. Suspected of being involved in the murder and questioned relentlessly, Aurora encounters not only with the distrust of her superiors, but also that of her closest collaborators. Even her relationship with Bruno is put to the test. The policeman, disheartened by the complications of his relationship with Aurora, has become involved, under a false name, in a clandestine racing circuit in which neo-Nazis and members of organized crime hang out. Tom and Silvia, on the other hand, have their hands full with their new posts, one with the cybercrime unit and the other with the CUF environmental control unit. None of them, however, is aware that they have become the target of a serial killer who intends to kill those closest to Aurora, one at a time. His web of death, burdened with threatening Nordic symbologies that devolve from the bloodiest of Viking rites, becomes more vise-like until it reaches Isaak Stoner, Aurora’s maestro and spiritual father. Valravn is the code name of the assassin, names for the supernatural raven known to the ancient Scandinavian populations that devoured the bodies of the dead on the battlefield. Only a damaged soul like Aurora Scalviati can take up this challenge: she and the ghosts who run with her, who once again will prove terribly real …

Barbara Baraldi is the author of thrillers and graphic novels. With La bambina di cristallo she was selected for the BBC documentary, Italian Noir. Her series, Aurora Scalviati, profiler del buio includes Aurora nel buio (2017), Osservatore oscuro (2018), and L’ultima notte di Aurora (2019); it has sold over 80,000 copies. She has won awards including the “Gran Giallo città di Cattolica” and “Nebbia Gialla”.