A solitary farmer, Leo Vialetti lives in a valley in Liguria. He is passionate about olives and graft, but he is also a poacher. And he has an obsession: to buy a crumbling villa that the City will auction in 2024. The owner is a supposedly dead desaparecido called Raul Porti. In 1976, before his disappearance, Raul had been Leo’s tutor and their lessons took place in the same villa that now Leo, almost sixty years old, is willing to purchase.

Once he has sold his best piece of land in order to take part of the auction, Leo decides to go looking for Raul in Argentina, and this journey will lead him to discoveries that he never thought possible.

Marino Magliani was born in 1960. He is a novelist and translator from Spanish and Dutch. He lives in Netherlands. He has been honored with several lifetime achievement awards.
Some of his novels and short-stories have been translated into English, Dutch, Spanish, French and German.
His latest book has been published by Chiarelettere in 2018 and it has been awarded with the Selezione Bancarella prize and Premio Augusto Monti. Film rights have been optioned. 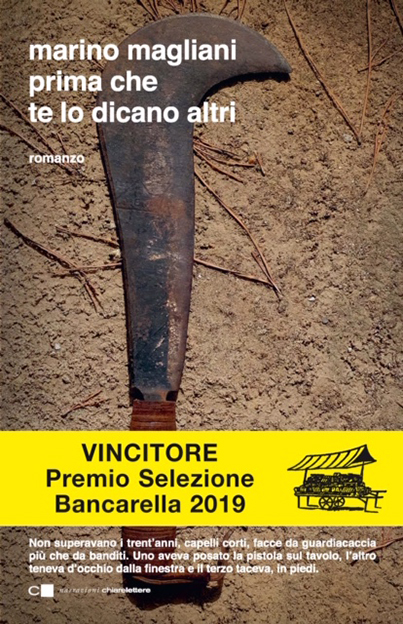