The website is under construction. We apologize for any inconvenience.
Home / Books/ Fiction/ Quindici mesi
BooksFiction 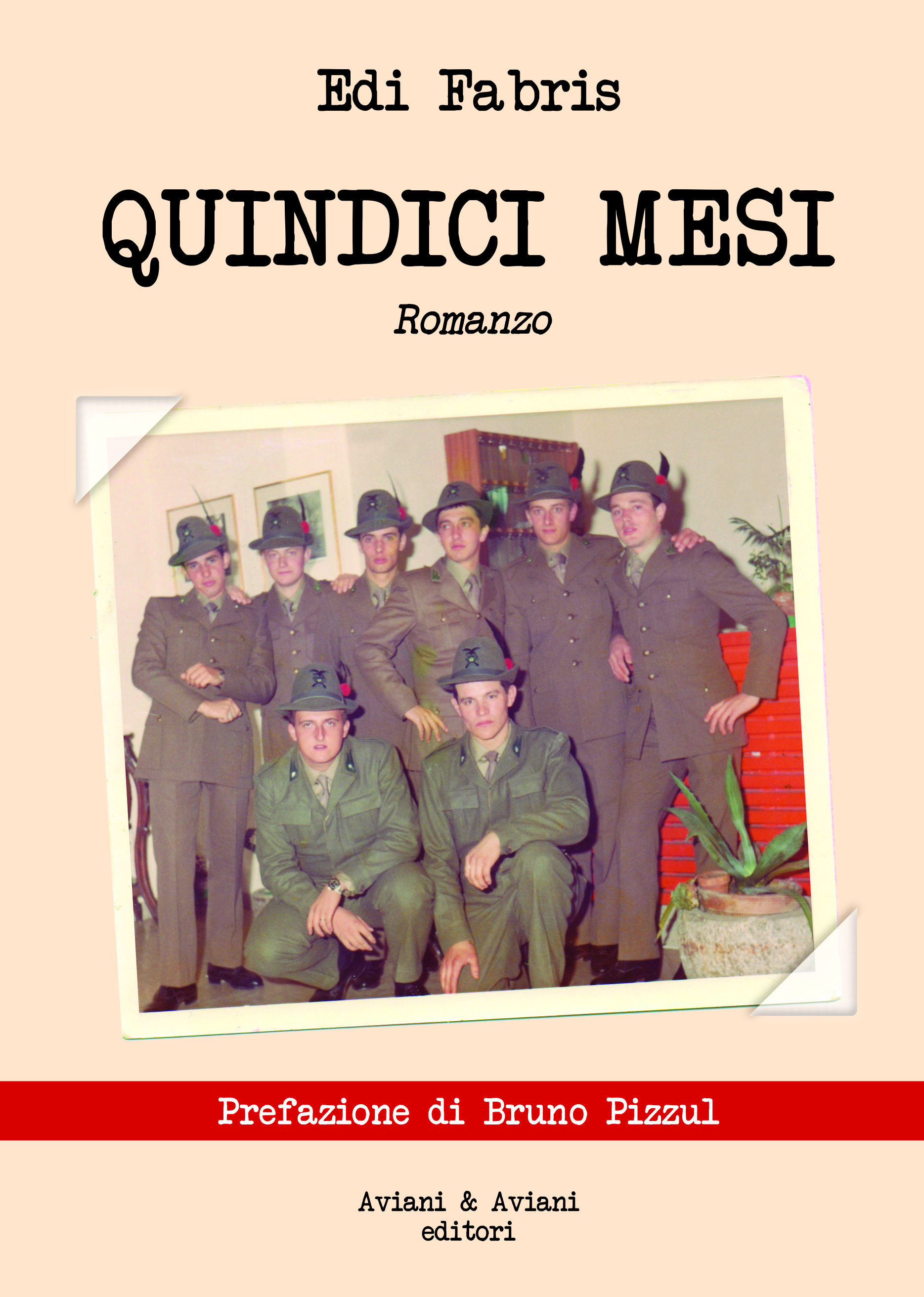 Edi Fabris with an inexhaustible literary vein offers us in this new work an insight into the military life of a recruit.

(…) for many young people that period, perhaps welcomed and then lived with many grumbles and lamentations, was a peculiar moment of their growth. A sort of existential watershed, the end of the adolescence and being introduced into adulthood.

Edi Fabris with an inexhaustible literary vein offers us in this new work an insight into the military life of a recruit. Not the banal naia of many of his peers diverted elsewhere, but the experience of an alpine, a natural and almost indispensable destination for young ’friulani’.

Fifteen months of life lived, told with the meticulous punctuality of the race reporter, an evocative itinerary among the numerous alpine barracks in the region, some of which are now abandoned. A wealth of personal knowledge and friendships, problems related to a strict discipline and obedience, a loose tongue that damaged him. The small personal conquests in search of advantageous solutions, hiding in the quartermaster’s office, being entrusted with coveted services outside the barracks instead of the boring formal training.

The way in which Fabris conceived his work is singular: with the scruple of not giving in to some form of subjective self-celebration, he warns us, between the lines, that he did not want to write his autobiography. Every now and then, almost in passing, he identifies the narrator with a certain Ortolan, who then came to leave with the double mustache of a corporal. However, the personal register is clear, after all it would be difficult to conceive a story so precise and rich in subjective notations if it had not been experienced and metabolized in the first person. (…)

(From the preface by Bruno Pizzul)

Born in Cormons (Gorizia), journalist of newspapers and periodicals and radio and television commentator, he is the author of the novels ’Il sacro fuoco’ and ’Il quieto vivere’ ’L’amante veneziana’, the sports essays ’Un pallone, una passione’ and ’Vite di sport’ and the collection of short stories and poems ’Sensazioni’. His pieces are also included in national anthologies. He has obtained several acknowledgments in national literary awards.