Pisa. In an apartment full of paintings and musical instruments overlooking the Leaning Tower, Pietro Benati is waiting to disappear. According to his mother, a curse hangs over their family: sooner or later all the males of the Benati’s family sneak away and Pietro – the youngest son, a loner with no particular qualities – will be no exception.

The first was his grandfather, missing during the war in Ethiopia and repatriated the following year in disgrace. The second, in 1988, was his father: an inveterate gambler, Berto disappeared for a month and returned home without a finger. When a scandal breaks out in the family, Pietro is sure that his turn is coming. Instead the one vanishing into thin air is his older brother Tommaso, a promising soccer player, a mathematical genius and the only person Pietro can really rely on. Once again, nothing happens to Pietro.

No matter how hard he tries with his musical career, university or girls, no matter that he changes city and country, going to Madrid… his life remains an indecipherable succession of failures and disappointments. At least until he meets two creatures as vagrant and confused as he is: Laurent, a French expat with a penchant for night swimming and alcohol, and Dora, a Spanish horror movie enthusiast hiding a grief opposite to his own. And, alongside them, Pietro finally lights up.

‘A book that contains the most important issue of all: the courage to explore oneself. And it is that same courage that Amerighi puts into the writing and the vision of this relentless literary journey.’ Marco Missiroli

‘Masterful, there is no other word. Marco Amerighi’s writing shines in this novel.\’ – Sandro Veronesi

‘A composite novel, rich in facts, rhythm, and shifts in perspective, highly readable yet refined in its use of language, which Amerighi has written in what is a rare state of narrative grace.’ Andrea Tarabbia – Tuttolibri, La Stampa

Marco Amerighi was born Pisa in 1982. He has a MA in Spanish Literature and a Doctorate in Modern Foreign Literatures. He now lives in Milan and translates for many publishing houses. He has received prestigious awards for translation. He teaches Creative Writing at Scuola Holden. His first novel, Le nostre ore contante (Mondadori, 2018), was awarded with Premio Bagutta opera prima, longlisted for Prix Marco Polo Venise 2019 and shortlisted for Prix Paul Valéry du roman européen. 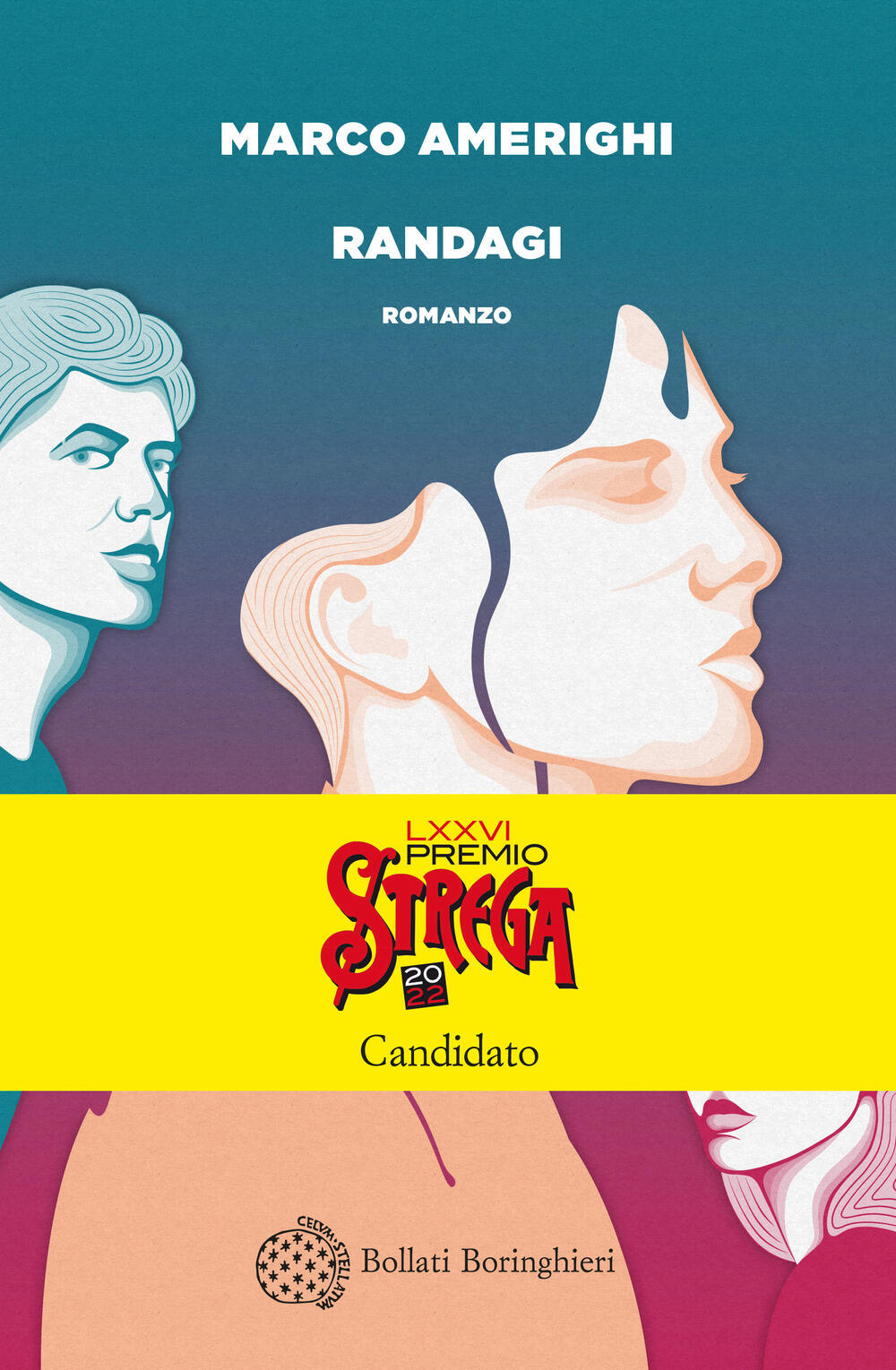