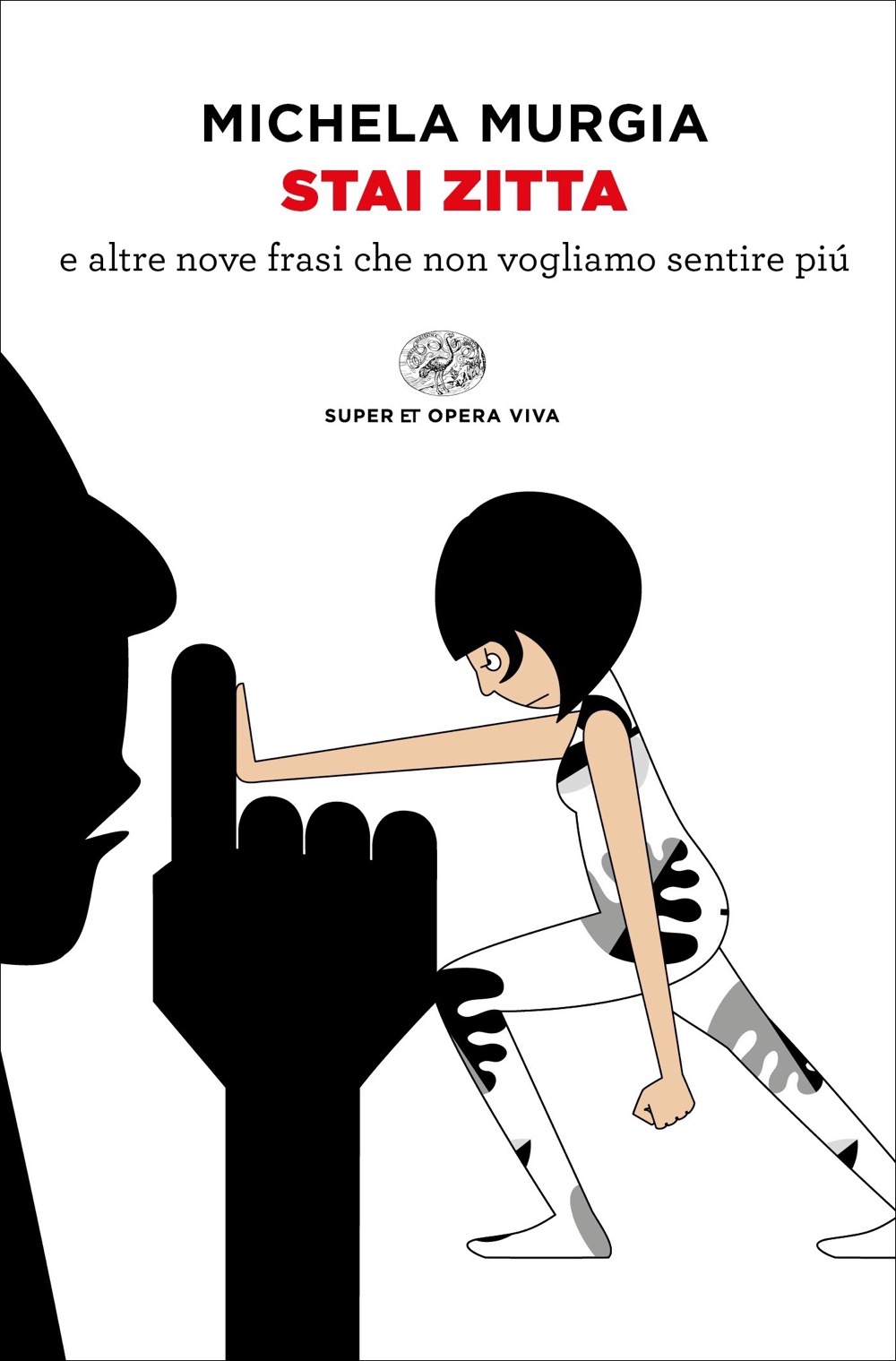 A book that ponders over, discusses, and fights for a broader political debate on female topics, the feminist question, and the representation of women in the most diverse milieus.

As women, we can’t deal with certain things because, after all, we aren’t able to understand them. If one of us occupies a prestigious position, who knows what she had to do to get there. And in any case, you can forget about earning as much as your male counterpart. In decision-making roles, we are absent or almost. The few times we rise to power it makes the news, otherwise we are a statistic. In official contexts, whereas men are called by their first and last names, we are called by our first name, because we aren’t worthy of authoritativeness. If we want to have children, people look at us askance at the office. If we don’t want to have children, there’s something wrong with us. And if one of us becomes an astrophysicist, the first thing they ask her is how does she manage to juggle work and family. When we are angry because we have suffered an injustice, they say we’re menstruating. Too thin? We’re stressed. A few kilos too many? We don’t take care of ourselves. If we fight for gender equality and call ourselves feminists, we are sexually repressed and hate men. If they kill us, we were asking for it because he loved us too much and we made him jealous.

The language we speak is a perfect example of why we are still light years away from equal thinking between the two sexes. And if we shift from words to facts, not only do we realize that our way of thinking is saturated with toxic masculinity but that we behave even worse in everyday life.