What does being a grandmother really mean today?

Tempo con bambina tells the first three years of life of Mara, Lidia Ravera\’s granddaughter – actually, her sister’s granddaughter, if she hadn\’t died twenty-six years ago, shortly after entrusting her daughter to Lidia. Many feelings are mixed up in Lidia Ravera\’s bond with little Mara, who was born in 2016: there is the love and nostalgia for her sister who died too soon; the recollection of the years spent as a mother to her daughter, who was a child when she left; the fatigue of the long-distance bond with the young woman she has become and the desire to spend as much time as possible with her new child. There is the admission of being incapable, generous but inept grandparents and the daily pleasure of observing a new creature exploring the world, curious to learn anything at any time. And finally, there is a sort of unconditional surrender to adoration of the child counterbalanced by an always clear introspection of oneself.Lidia Ravera recounts and analyzes the most exciting years of a human being\’s entire life journey, the first three ones, and shares their enchantment in a long-distance dialogue with her sister Mara, in a tender reflection on what it really takes to be a grandmother.

Lidia Ravera, born in Turin, is one of the most important voices of contemporary Italian literature. Her debut novel Porci con le ali (1976) became the manifesto of a generation, selling three million copies in the following forty years. Among her works, Le seduzioni dell’inverno (finalist at Premio Strega 2008), Piangi pure (winner, among others, of Premio Capalbio and Premio Stresa) and Il terzo tempo. She has worked as a scriptwriter for theatre, films and TV. 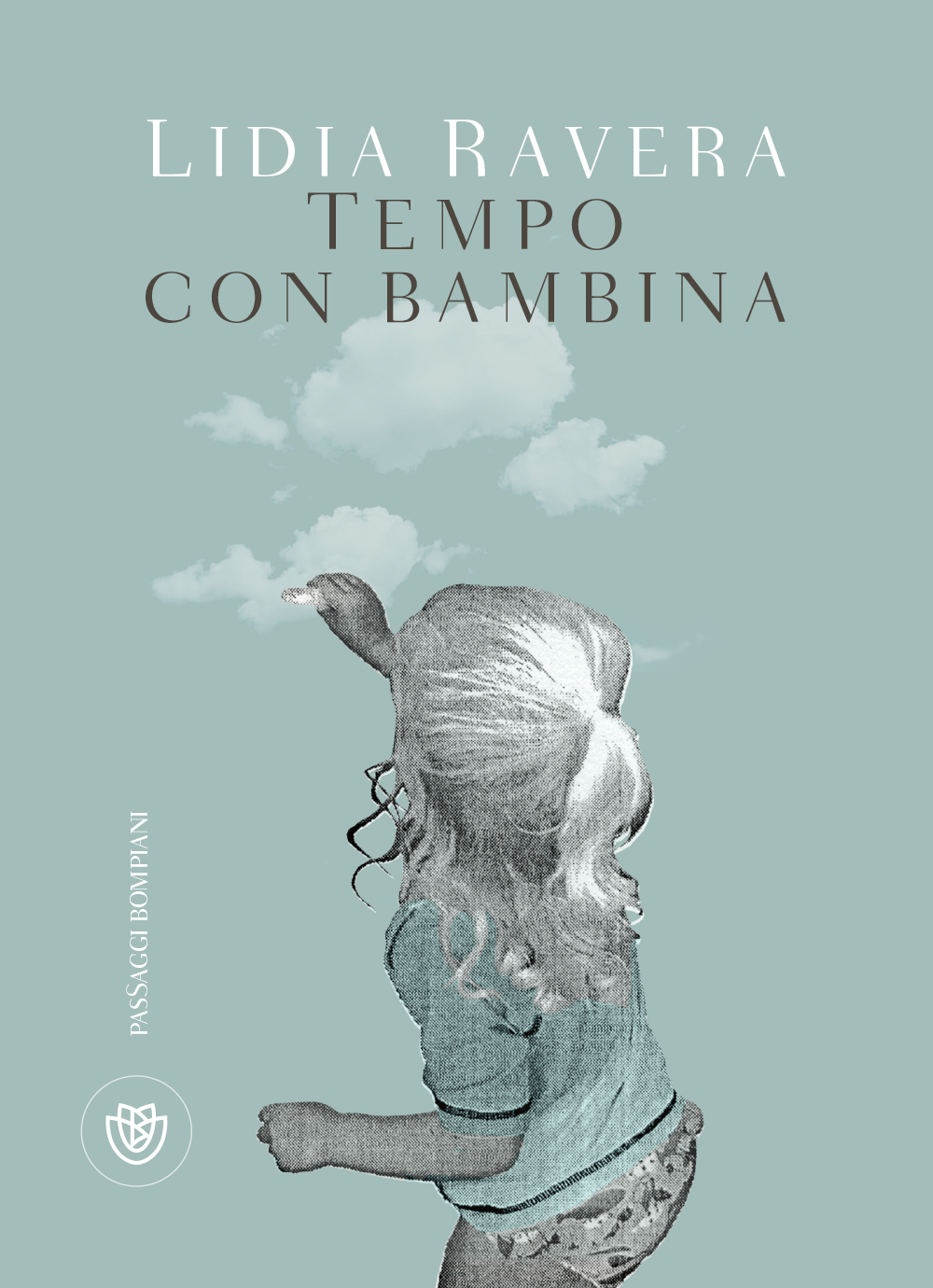