The website is under construction. We apologize for any inconvenience.
Home / Books/ Fiction/ Teodoro
BooksFiction 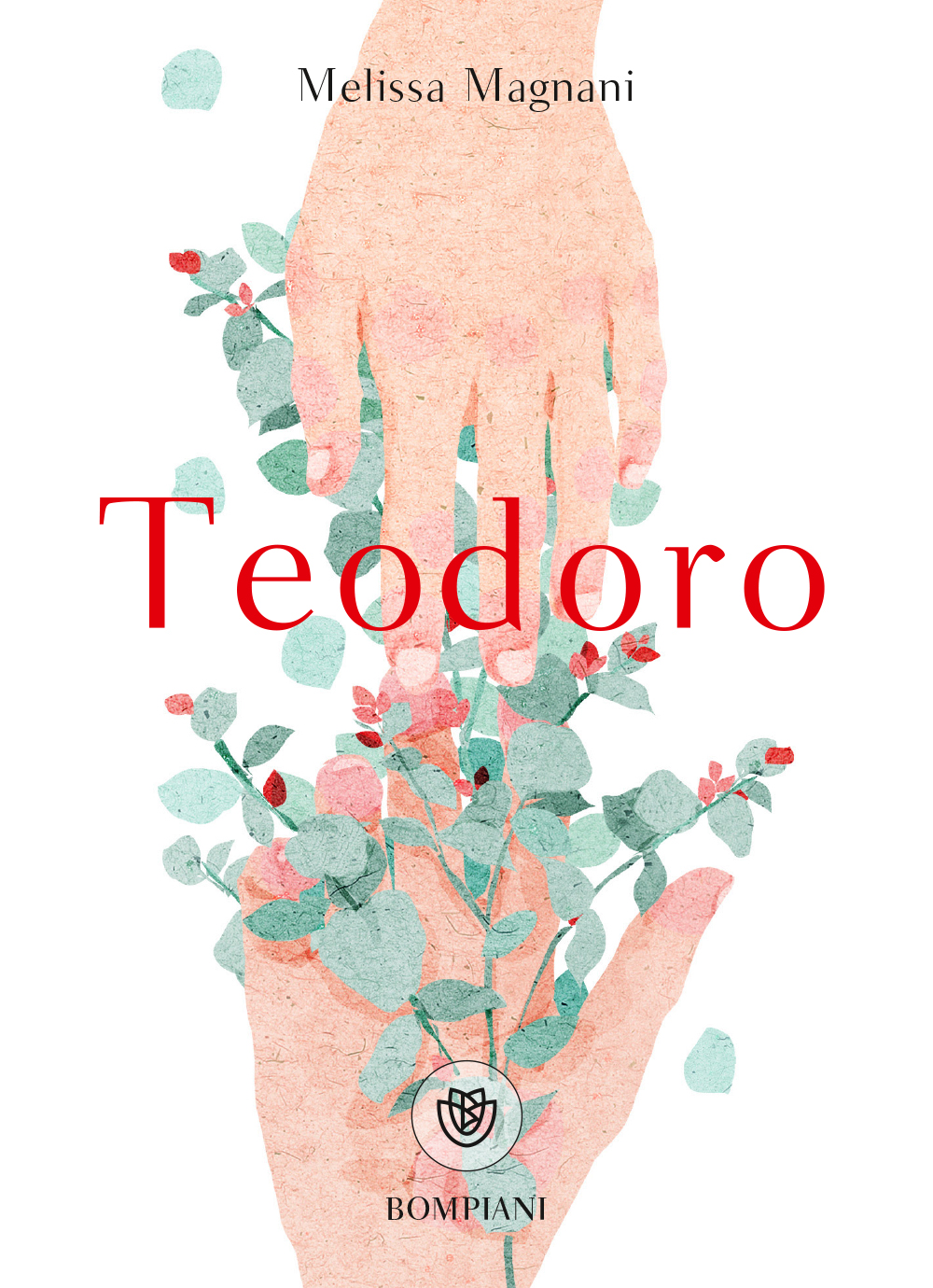 A debut novel about the sacredness of family bonds.

Teodoro is a boy who lived only eleven days. He now occupies a place suspended in mid-air. From there he observes life happening after him. He is under the bell tower, in the field among horses resting, inside his house. He looks for his place in his mother’s arms, in his father’s words. He pronounces the names of his brothers: Ero, Gedeone, Ada, Abele, Zaira, Giacinto, Libero, Pellegrino, and Mario. Nine, all born after him, all unaware of his existence. His life is a secret buried in memory. But Teodoro speaks, talks, reveals. He gets closer, touches, comforts his brothers and parents with love, tenderness and complicity. The scattered splinters of each existence recompose in Teodoro’s whispering voice, in a country village where life rhythms follow the seasons, the rituals of the land, the migration of birds. A child who is not there, who was there when too little, and who follows the lives of his nine brothers born after him like a devoted small shadow.

Melissa Magnani was born in Correggio in 1992. She works in art and fashion. This is her first novel.