The website is under construction. We apologize for any inconvenience.
Home / Books/ Fiction/ Tutto chiede salvezza
BooksFiction 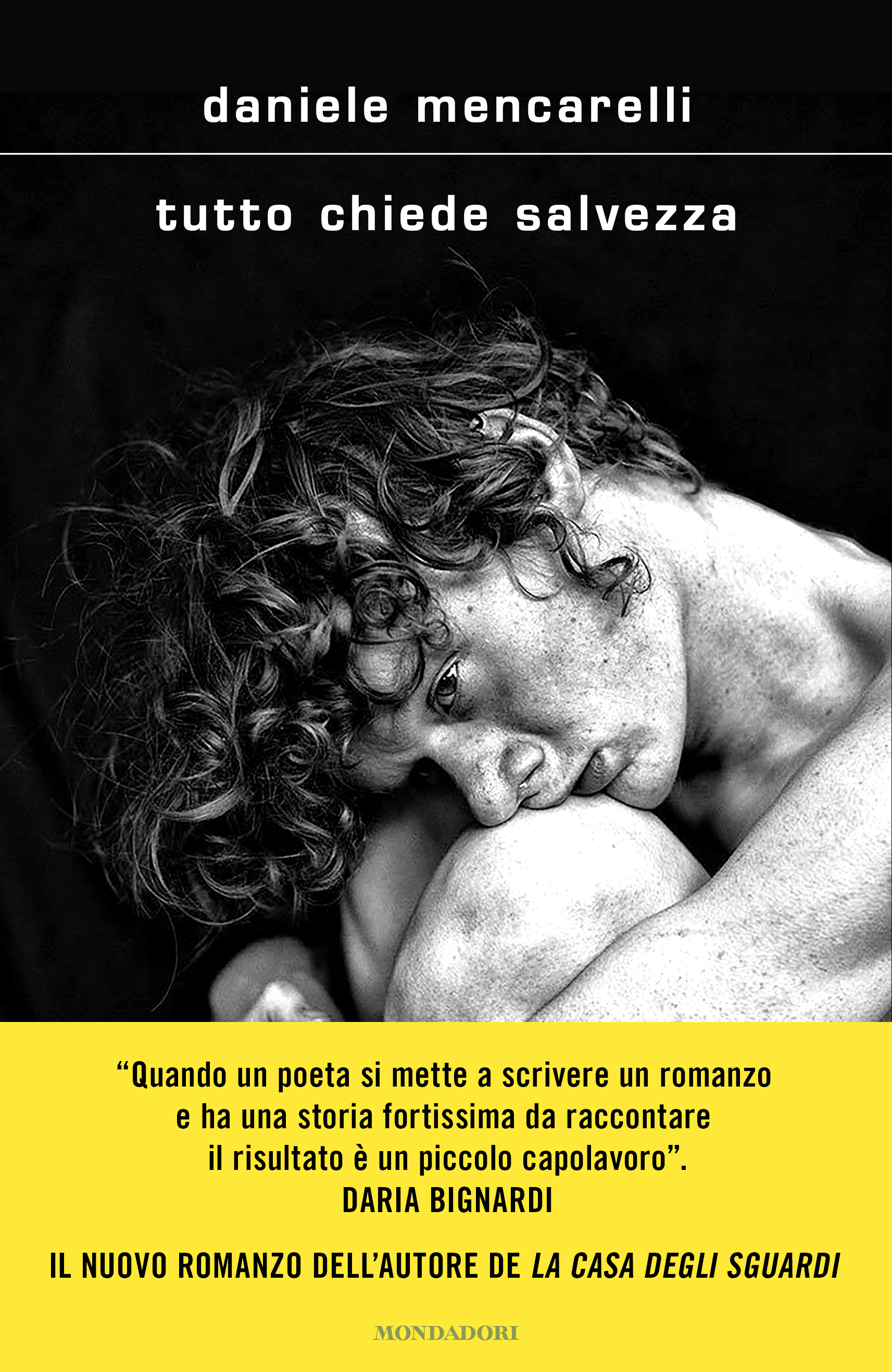 Daniele is twenty years old when he has a violent outburst of rage and is involuntarily committed into a psychiatric ward. It is June 1994. He would be a young man like any other were it not for his extreme sensitivity and the fact that he is stuck in a hospital room for a week. Throughout this experience, which feels like a delirious summer camp in a circle of hell, Daniele is flanked by his roommates, a bunch of disturbing and sweet characters, and yet day by day, interviewed by indifferent doctors, taken in care by frightened nurses, they all share an unexpected sense of brotherhood and a sincere need of supporting each other. In the depth of their madness shines a powerful humanity, which Mencarelli is able to voice with unique tenderness and strength. He sets the stage for the desperate, furious search for life’s meaning of a boy imploring to be saved.

Daniele Mencarelli (Rome, 1974) is the author of collections of poems and writes fiction for TV show. In 2019, he made his debut with La casa degli sguardi that, published with a limited circulation and reprinted six times thanks to the power of its readers’ word of mouth, was 2018’s publishing revelation. It was also awarded with premio Volponi, premio Severino Cesari Opera Prima, premio John Fante Opera Prima).