The website is under construction. We apologize for any inconvenience.
Home / Books/ Fiction/ Di chi è la colpa (Who is to blame)
BooksFiction

Di chi è la colpa (Who is to blame) 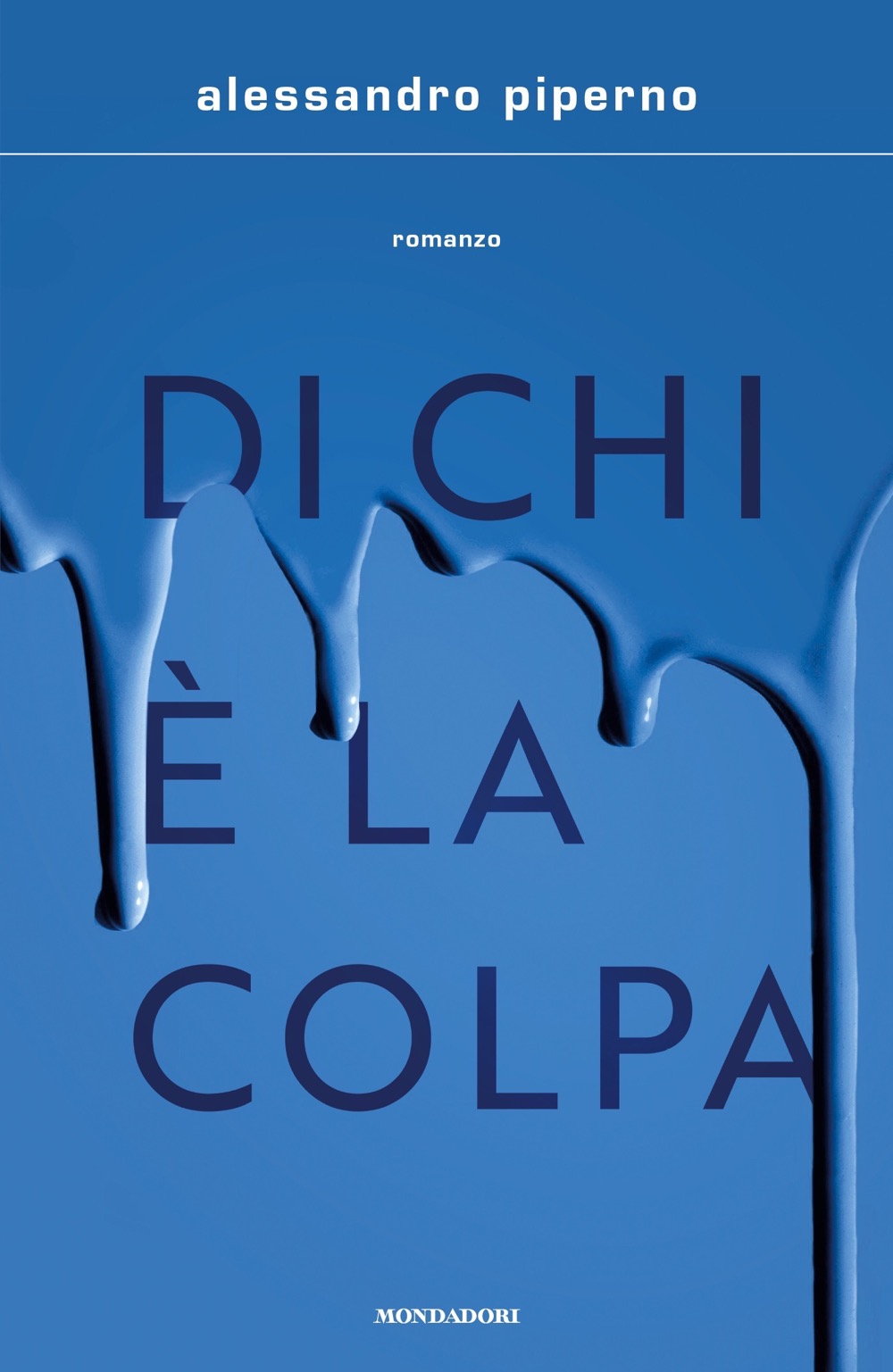 A glorious Dickensian novel, an elegant meditation on loss, self-deception and the haunting power of blaming other people for our own unhappiness.

As the only child in a dysfunctional family where his debt-ridden parents always argued, the main character of this novel was an introverted kid who was used to being self-sufficient and seeking comfort in his own thoughts and in music. He grew up in a strictly mononuclear dimension, without knowing anything about his grandparents or relatives in general. Then, on the threshold of becoming a teenager, he discovers that of course they have a past, and it is a particularly cumbersome one too. The protagonist finds himself engulfed in a bloody event that brings back all the previously repressed traumas. Overnight, he finds himself becoming part of a completely new family and ushers in a life of sensational deception. He will meet fascinating characters, he will travel, he will go to the best schools and develop an obsession for literature in the wake of his desperate love for an eccentric cousin with a passion for Victorian novels. Hypocrisies, miseries, grudges, and unhappiness: he thought he had finally left them all behind him, but he will have to come to terms with the fact that these poisons infect every family. They are impossible to escape. In this brilliant, captivating, moving novel, Alessandro Piperno presents a magnificent synopsis of his literary identities. He returns to first person narration finding once again the pyrotechnic, sardonic, iconoclastic storytelling of his gorgeous debut Con le peggiori intenzioni tempered by the introspective and sorrowful vein that runs through Fuoco amico dei ricordi.  Di chi è la colpa (lit. “Whose Fault Is It?”) is the latest beautiful novel from one of the greatest Italian authors, winner of the Campiello Opera Prima award, the Strega Prize, and France’s Prix du meilleur livre étranger.

Alessandro Piperno (Rome, 1972), a scholar of French literature at the Rome University and a regular contributor to Corriere della Sera, made his sensational debut in 2005 with Con le peggiori intenzioni, translated in 20 languages and soon to be turned into a movie.It was followed by Persecuzione (Prix du Meilleur Livre Etranger 2011); Inseparabili (Premio Strega 2012) and Dove la storia finisce (2016)