The website is under construction. We apologize for any inconvenience.
Home / Books/ Children/ Gelsomino nel paese dei bugiardi
BooksChildren 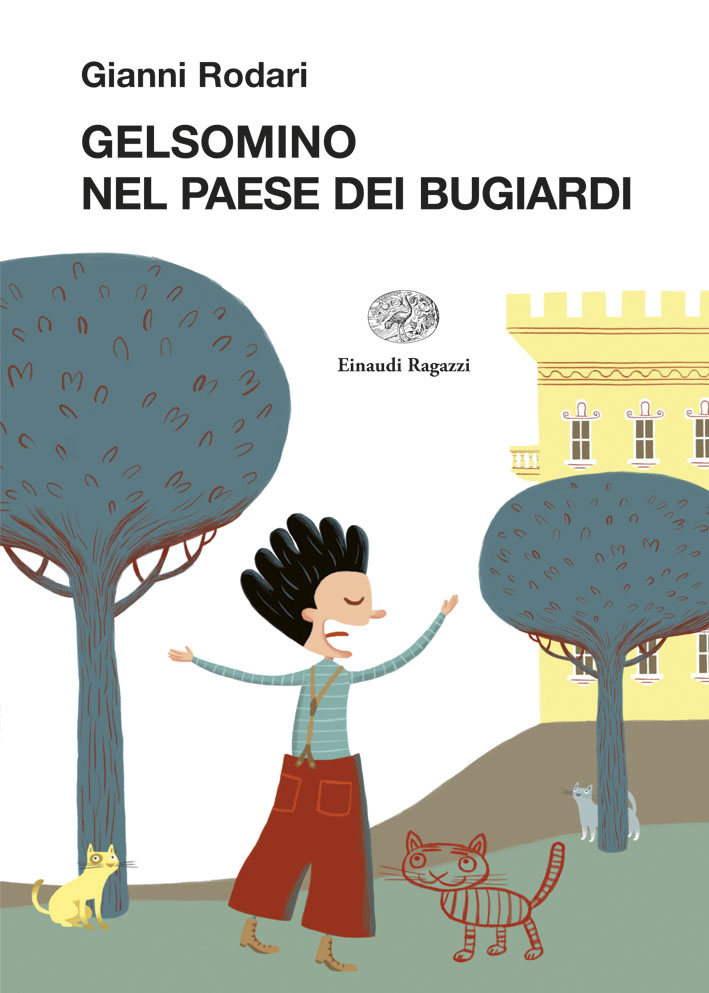 In a country, where by order of the sovereign it is forbidden to tell the truth, Gelsomino comes with a powerful voice that with the help of nice friends makes sincerity triumph

There exists who knows where and who knows when the country of liars, where bread is ink, where green is red, where dogs meow and cats bark. Imagine what happens when Gelsomino arrives in a similar country, used to saying bread with bread and wine with wine …

Gelsomino is endowed with a sonorous and very powerful voice that produces disasters every time it opens its mouth. One day he arrives in a strange country, where the sovereign Giacomone forces his subjects to call him ’his majesty’ and to tell lies. Those who commit the crime of telling the truth are punished with prison or locked up in an asylum.

Gelsomino is unable to accept such a reality, so the primary objective is to make the inhabitants of that country understand the value of sincerity. Then he goes to action unhinging the system on which the despotic ex pirate stands: using his powerful voice, he manages to produce such a shock wave that even the asylum collapses, releasing the honest people who were locked up in it. Finally, it also destroys the royal palace by fleeing the despotic and domineering king Giacomone. The truth finally has the right of citizenship again in that country.